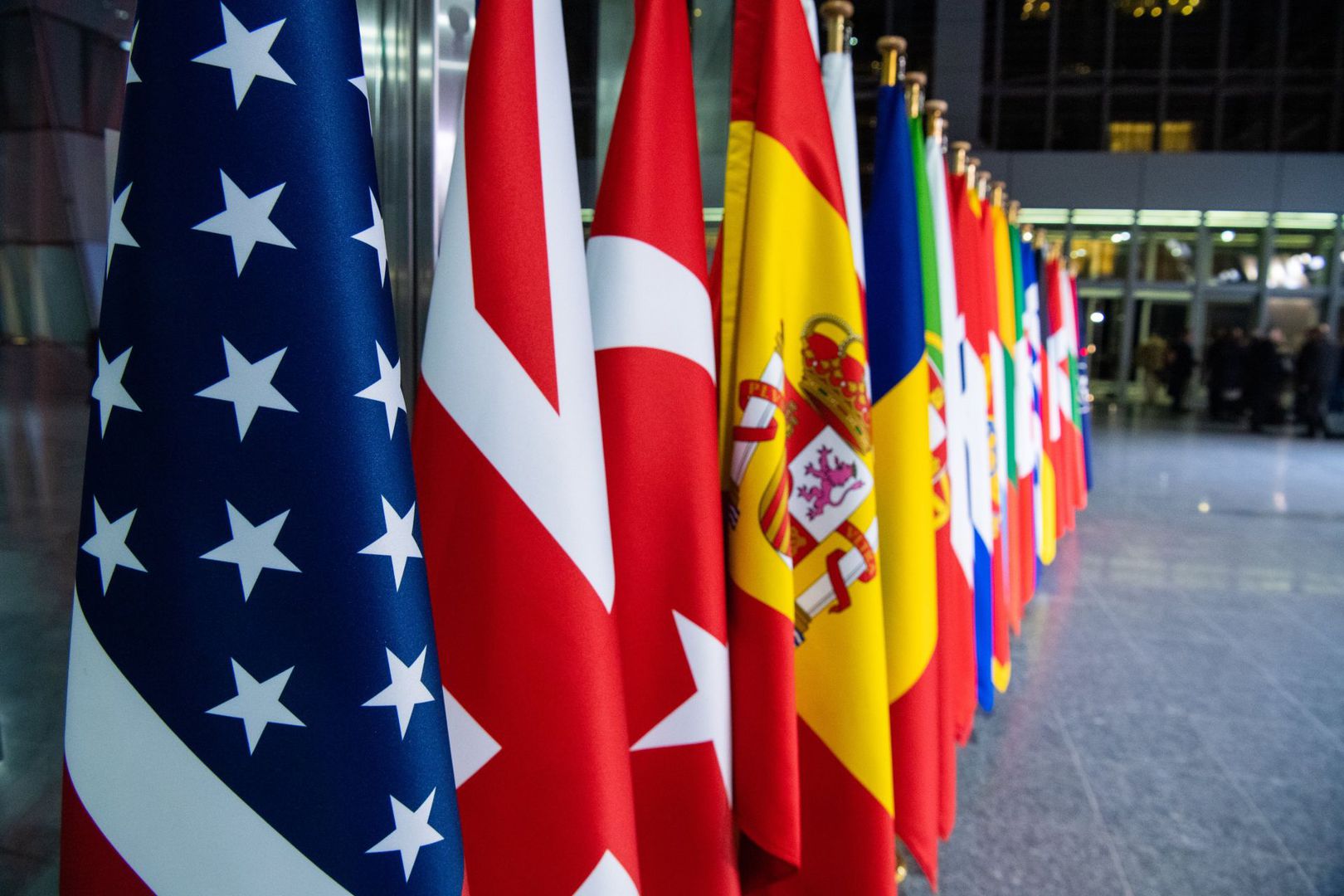 BRUSSELS: North Macedonia became NATO’s newest member, upon depositing its instrument of accession to the North Atlantic Treaty with the US State Department in Washington DC. NATO Allies signed North Macedonia’s Accession Protocol in February 2019, after which all 29 national parliaments voted to ratify the country’s membership.

Speaking in Brussels on Friday NATO Secretary General Jens Stoltenberg said, “North Macedonia is now part of the NATO family, a family of thirty nations and almost one billion people. A family based on the certainty that, no matter what challenges we face, we are all stronger and safer together.”

North Macedonia is a long-standing contributor to our Euro-Atlantic security, including by participating in NATO-led missions in Afghanistan and in Kosovo.

A flag-raising ceremony for North Macedonia will take place at NATO Headquarters on 30 March 2020, in the presence of the NATO Secretary General Jens Stoltenberg, the Chairman of the NATO Military Committee Air Chief Marshal Sir Stuart Peach, and the Chargé d’Affaires of the Delegation of North Macedonia to NATO Mr. Zoran Todorov.