Posted by Agence France-Presse on April 3, 2020 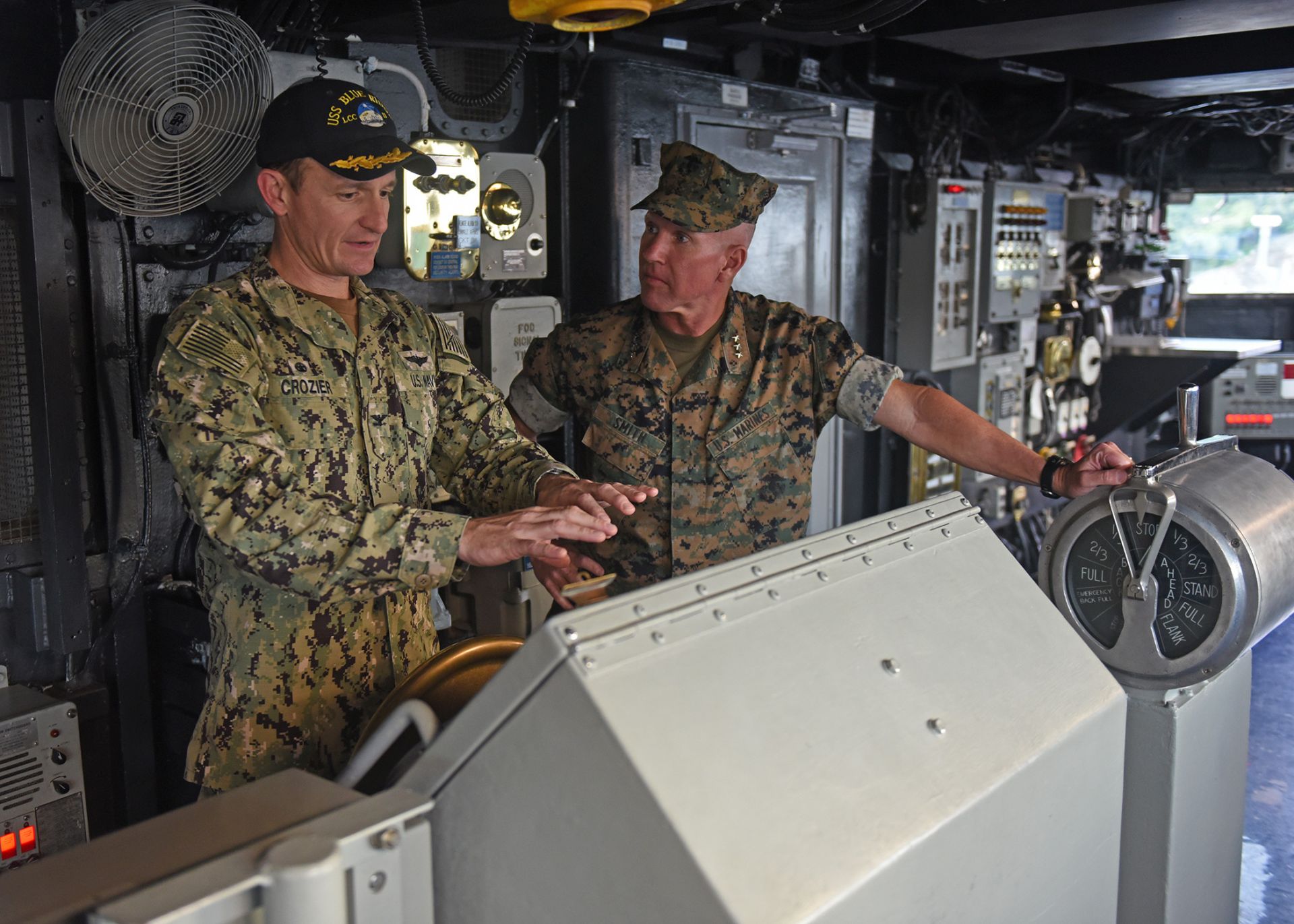 The Pentagon removed the captain of the coronavirus-stricken USS Theodore Roosevelt Thursday, saying he mishandled communications over how the outbreak was sweeping through the warship.

Acting Navy Secretary Thomas Modly said Captain Brett Crozier was wrong to distribute to a wide range of people copies of an emotional, four-page letter describing the threat of the outbreak to the ship’s nearly 5,000 sailors, allowing it to be leaked earlier this week to US media before top defense officials saw it.

Modly said that while there have been 114 cases of the coronavirus in the crew so far, none has been severe and Crozier overstated the severity when he suggested sailors were going to die without fast action.

Crozier “demonstrated extremely poor judgment in the middle of a crisis” in his handling of the letter, Modly said.

“It misrepresented the facts of what was going on the ship” and created “a little bit of panic” that was unnecessary, he said.

“I have no doubt in my mind that Captain Crozier did what he thought was in the best interests of the safety and well-being of his crew,” said Modly.

“Unfortunately, it did the opposite.”

In addition to frightening families of the sailors, he said, “it raised concerns about the operational capabilities and operational security of that ship that could have emboldened our adversaries to seek advantage.”

Disease ‘accelerating’
Crozier’s letter, which leaked Tuesday, sparked concern that the virus was out of control and suggested the Navy leadership was not responding.

Crozier stunned experts by saying the ship had to be evacuated to ensure the coronavirus does not spread further.

“The spread of the disease is ongoing and accelerating,” he wrote. “We are not at war. Sailors do not need to die,” he pleaded.

“Removing the majority of personnel from a deployed US nuclear aircraft carrier and isolating them for two weeks may seem like an extraordinary measure,” he added. “This is a necessary risk.”

Modly said the situation was exaggerated and that it was not correct that the Navy leadership was not addressing the problem at the time the letter went out.

In addition, he faulted Crozier for “an uncharacteristic lapse in judgment” in sending an unclassified letter meant for his superiors to as many as 30 people, increasing the chance it would be made public.

The letter “undermined the chain of command who had been moving and adjusting as rapidly as possible to get him the help he needed,” Modly said.

Investigation
Modly suggested that Crozier exposed a weakness in US military readiness that adversaries could take advantage of.

“While we may not be at war in a traditional sense, neither are we truly at peace…. Many nations are reaching in many ways to reduce our capacity to accomplish our own strategic national goals,” he said.

“We require our commanders with judgment, maturity and leadership composure under pressure to understand the ramifications of their actions within that larger, dynamic strategic context.”

Modly said the episode would be investigated, noting that Crozier’s own immediate superior was aboard the Roosevelt at the time, but also referring to possible ongoing management problems in the US Pacific fleet, which experienced two fatal collisions last year.

The Roosevelt, one of two US Navy carriers in the western Pacific, is now docked in Guam where most of the crew is being offloaded and placed in shore housing to decontaminate the vessel.

The Navy said Rear Admiral Carlos Sardiello, a former captain of the Roosevelt, will replace Crozier.

By sidelining the Roosevelt, the virus outbreak has hobbled a key asset of US military readiness, though US defense officials say there are no immediate strategic threats and that the ship can be put to sea quickly if required.