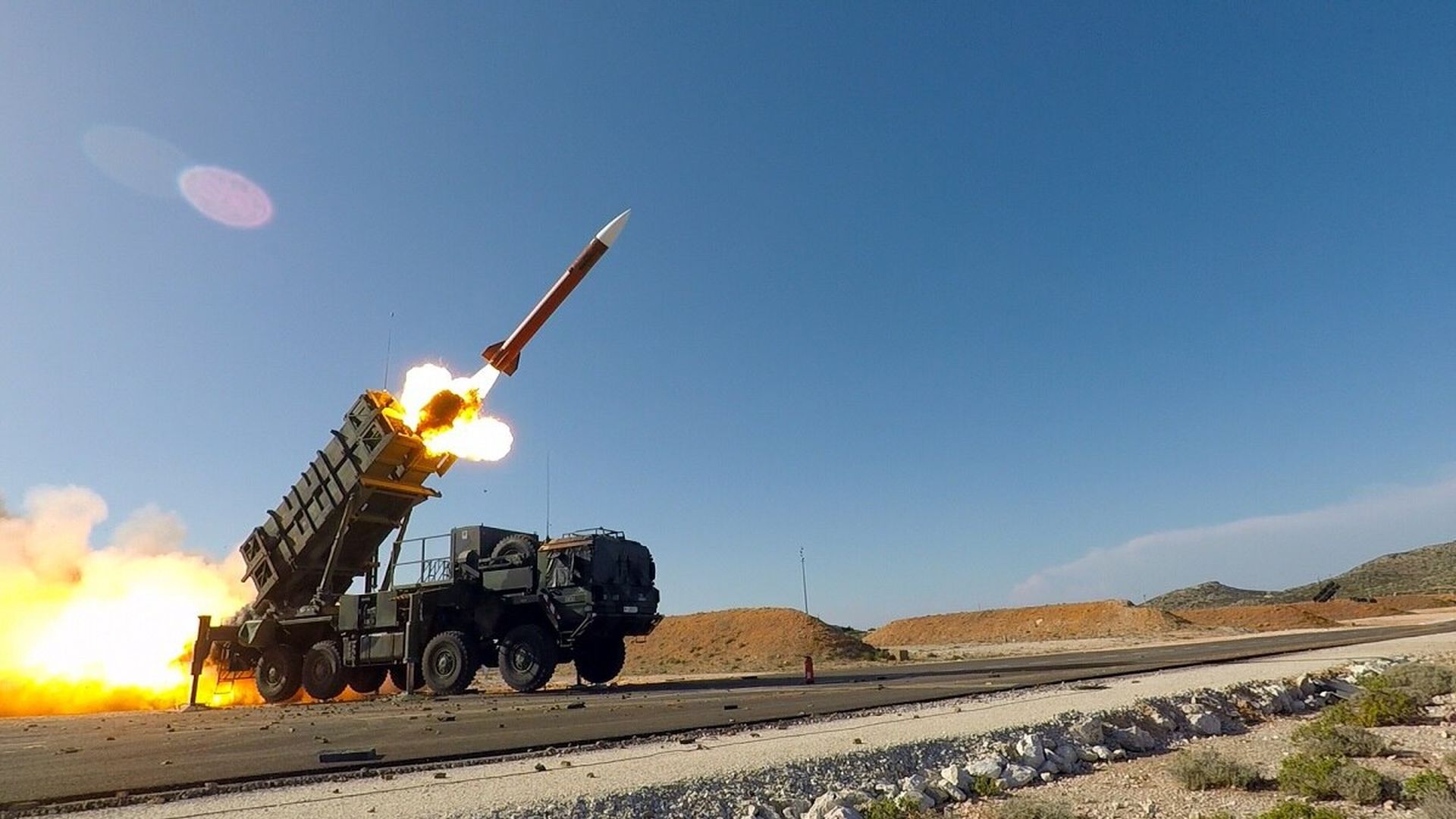 air and missile defense system for the Kingdom of Bahrain. The contract was awarded on January 31, 2020.

“Raytheon’s Patriot provides the Kingdom of Bahrain and 16 other countries around the globe with a combat-proven system that protects citizens, infrastructure and armed forces from a broad spectrum of threats,” said Tom Laliberty, vice president of Integrated Air and Missile Defense at Raytheon’s Integrated Defense Systems business. “Patriot works, has saved countless lives, and will continue to do so for many years because the system is constantly tested, modernized, upgraded and improved to stay ahead of the advancing threat.”

Raytheon’s Patriot is the most advanced tactical air and missile defense system in the world, providing protection against a full range of advanced threats, including aircraft, tactical ballistic missiles, cruise missiles and unmanned aerial vehicles.

The 17 Patriot Nations are:

About Raytheon
Raytheon Company, with 2019 sales of $29 billion and 70,000 employees, is a technology and innovation leader specializing in defense, civil government and cybersecurity solutions. With a history of innovation spanning 98 years, Raytheon provides state-of-the-art electronics, mission systems integration, C5I® products and services, sensing, effects, and mission support for customers in more than 80 countries. Raytheon is headquartered in Waltham, Massachusetts. Follow us on Twitter.