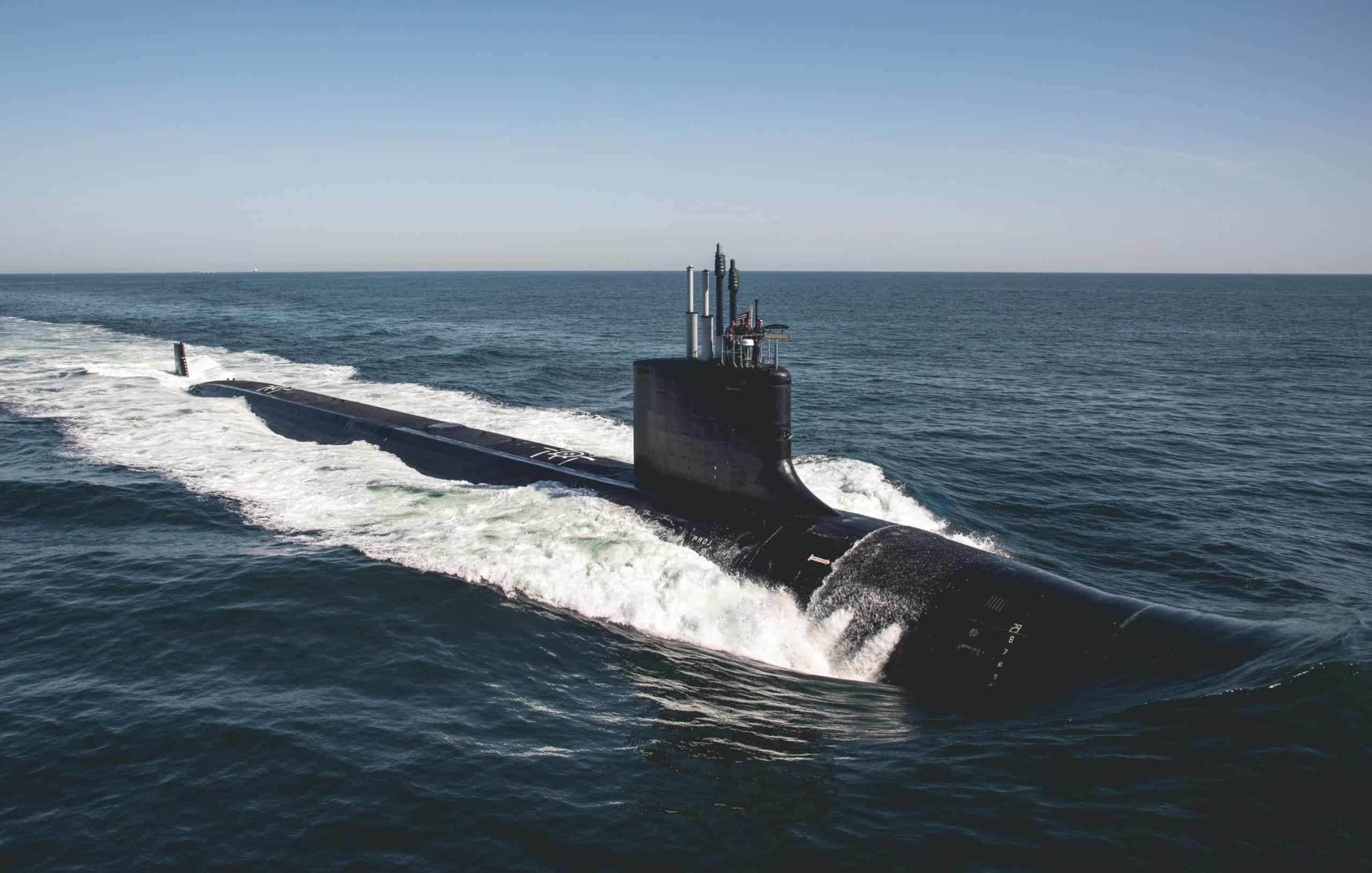 Russia is warning that any U.S. attempt to use a low-yield nuclear weapon against a Russian target would set off a massive nuclear response.

The Russian foreign ministry was reacting to a State Department paper released last week that says placing low-yield nuclear weapons on ballistic missiles launched from submarines would counter what it sees as possible new threats from both Russia and China.

Experts describe a low-yield weapon as the kind the United States dropped on Hiroshima and Nagasaki at the end of World War II.

The State Department asserts that the low-yield weapons “reduce the risk of nuclear war by reinforcing extended deterrence and assurance.”

It alleges Russia is considering using such nonstrategic nuclear arms in a limited war.

Russia denies it is a threat to the U.S. and accuses Washington of “lowering the nuclear threshold.”

“Any attack involving a U.S. submarine-launched ballistic missile (SLBM), regardless of its weapon specifications, would be perceived as a nuclear aggression,” Russian foreign ministry spokeswoman Maria Zakharova said Wednesday. “Those who like to theorize about the flexibility of American nuclear potential must understand that in line with the Russian military doctrine such actions are seen as warranting retaliatory use of nuclear weapons by Russia.”

Russia says it wants to extend the 2010 New START treaty limiting the number of deployed nuclear missiles, warheads, and bombers along with strict inspection regimes. The pact is set to expire next year.