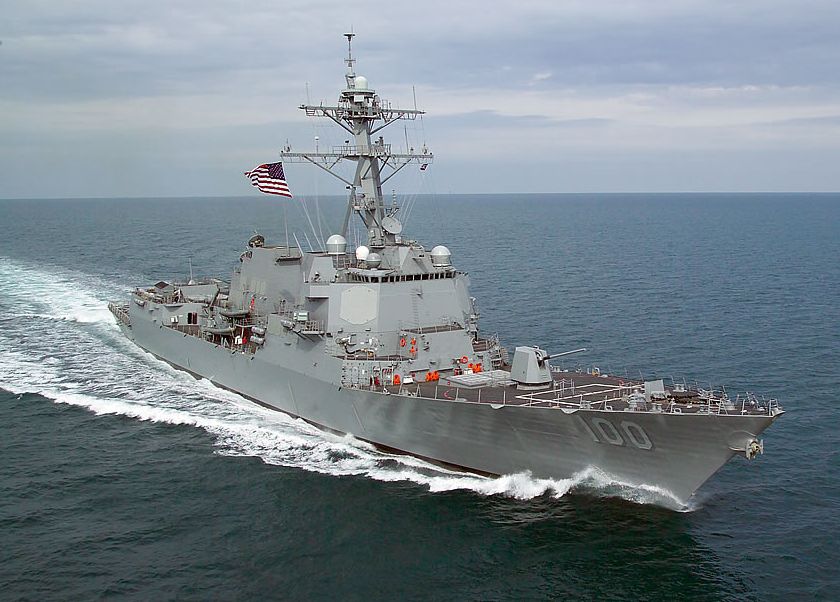 A US destroyer hit by dozens of coronavirus cases sailed into San Diego Tuesday for cleaning, making it the second Navy warship temporarily put out of action by the pandemic.

With less than half the 300-strong crew tested, 47 sailors aboard the USS Kidd were found positive for COVID-19, the Navy said.

Two had been medically evacuated to the US mainland last week and 15 others were subsequently transferred to another vessel with better medical facilities, the USS Makin Island, for monitoring “due to persistent symptoms,” it said.

The first cases surfaced last week while the Kidd had been patrolling for drug smugglers in the Caribbean.

Medical personnel were quickly flown to the ship to conduct tests and it was ordered back to port in the southern California city, where the crew will be evacuated and quarantined and the ship undergoes a “strategic deep-cleaning regimen.”

The first vessel struck by an outbreak of the disease, the nuclear aircraft carrier USS Theodore Roosevelt, remains at dock in Guam after one month while 4,800 crew are treated and the massive ship is sterilized.

All of the crew has been tested and 969 found positive for the coronavirus. One sailor died.

Overall the US Department of Defense says that 6,648 military and civilian personnel and family members have tested positive for coronavirus, with 27 deaths.