Posted by Agence France-Presse on March 5, 2020 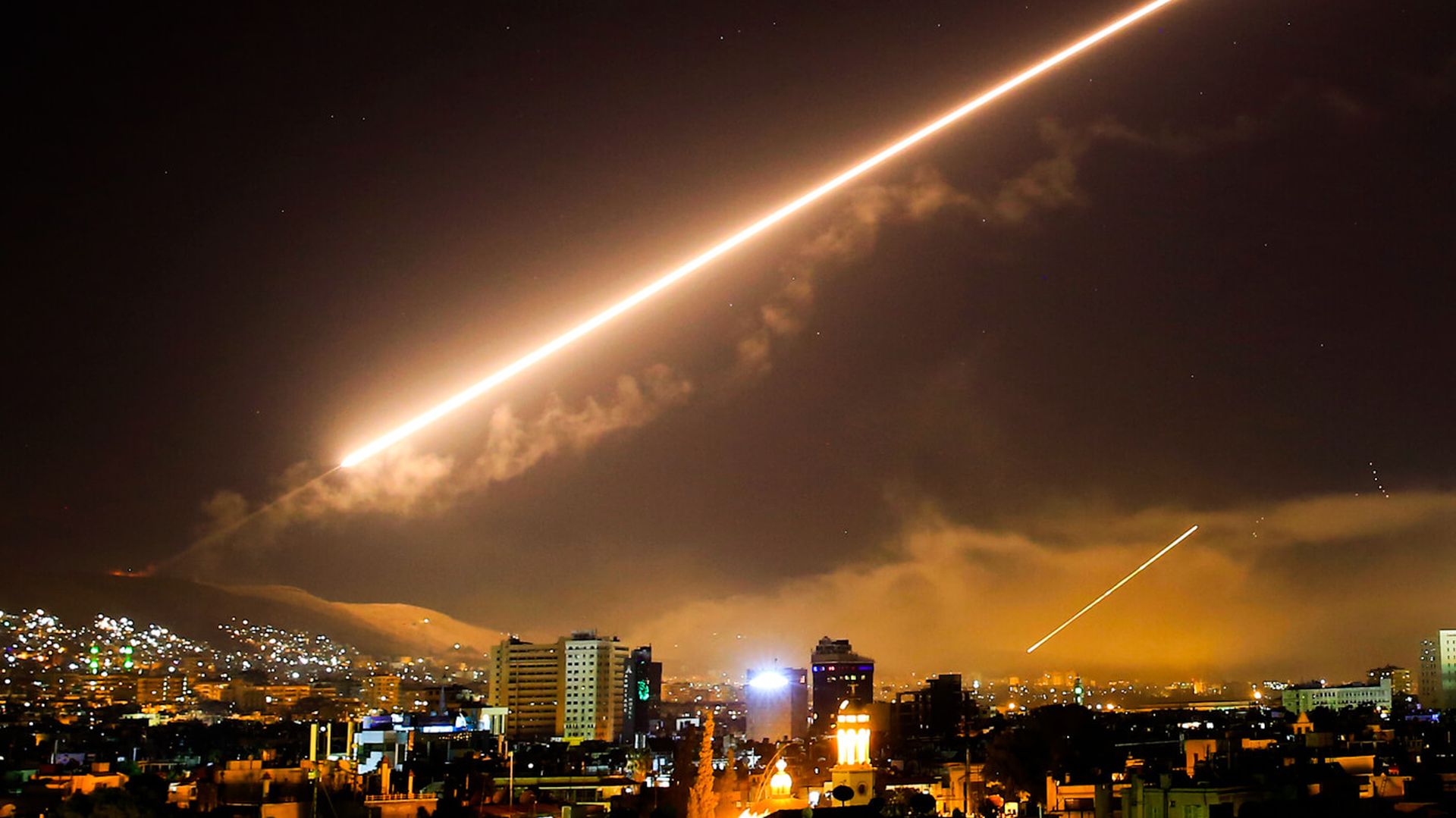 “Our air defence confronted an Israeli missile attack in the southwest of Quneitra province” in the south and also in a central region, SANA news agency said.

The short statement released after midnight did not provide details on the targets. Quneitra province is near the Israeli-annexed Golan Heights.

Since the start of the Syrian conflict in 2011, Israel has carried out hundreds of strikes in Syria, mainly targeting government troops as well as allied Iranian forces and fighters from the Lebanese group Hezbollah.

It is rare for the Jewish state to claim such strikes directly.

SANA quoted a military source saying that at 12.30 am on Thursday (2230 GMT Wednesday) “our air defence observed Israeli warplane movement… several missiles were fired towards the central region.

“The hostile missiles were immediately dealt with, and were successfully confronted, none was able to reach its target.”

In mid-February, Israeli strikes on Damascus airport killed seven Syrian and Iranian fighters, according to the Syrian Observatory for Human Rights, a Britain-based war monitor.