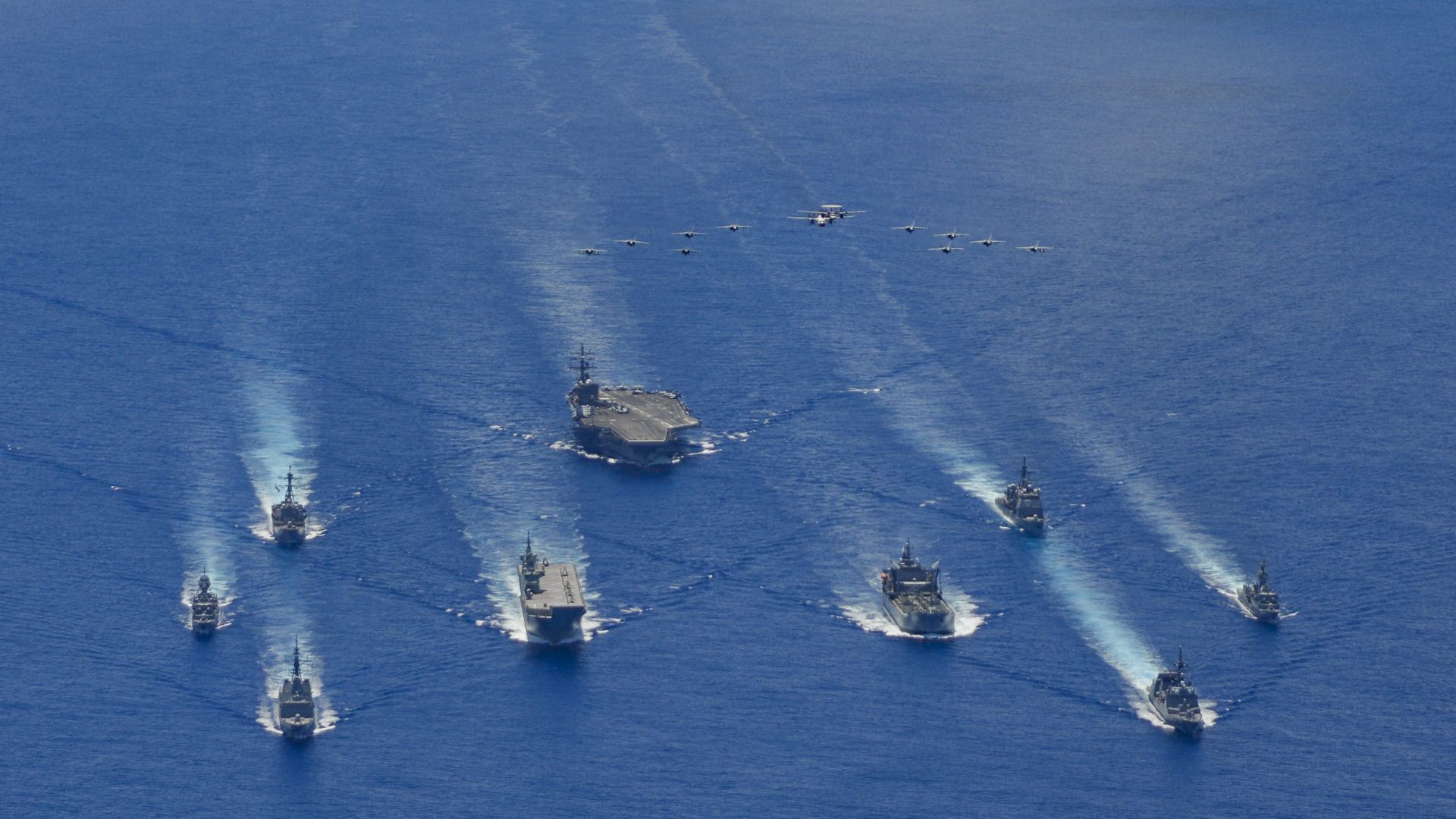 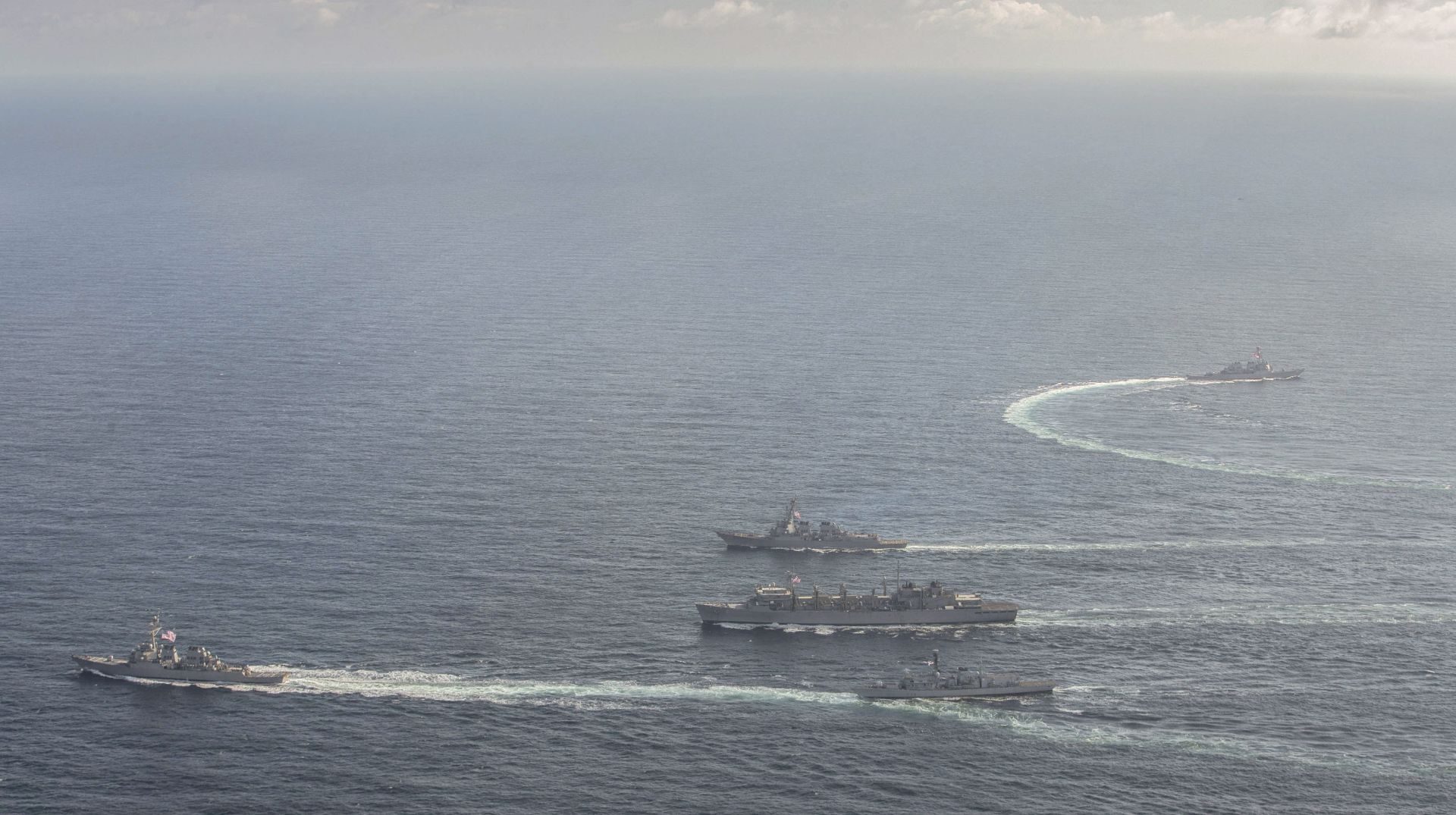 Beijing: China, Russia and Iran will hold joint naval drills starting Friday in the Gulf of Oman, Beijing and Tehran said, at a time of heightened tensions since the US withdrew from a landmark nuclear deal with Tehran. Set to take place from December 27 to 30, the military exercises aim to “deepen exchange and […]

CORAL SEA: Seventeen ships from the United States, Australia, Canada and Japan sailed together in formation for a massive photo exercise July 10, to signify the beginning of naval maneuvers as part of Exercise Talisman Sabre 2019. This year’s Talisman Sabre is focused on defending the rights, freedoms, and uses of the sea, air, space […]