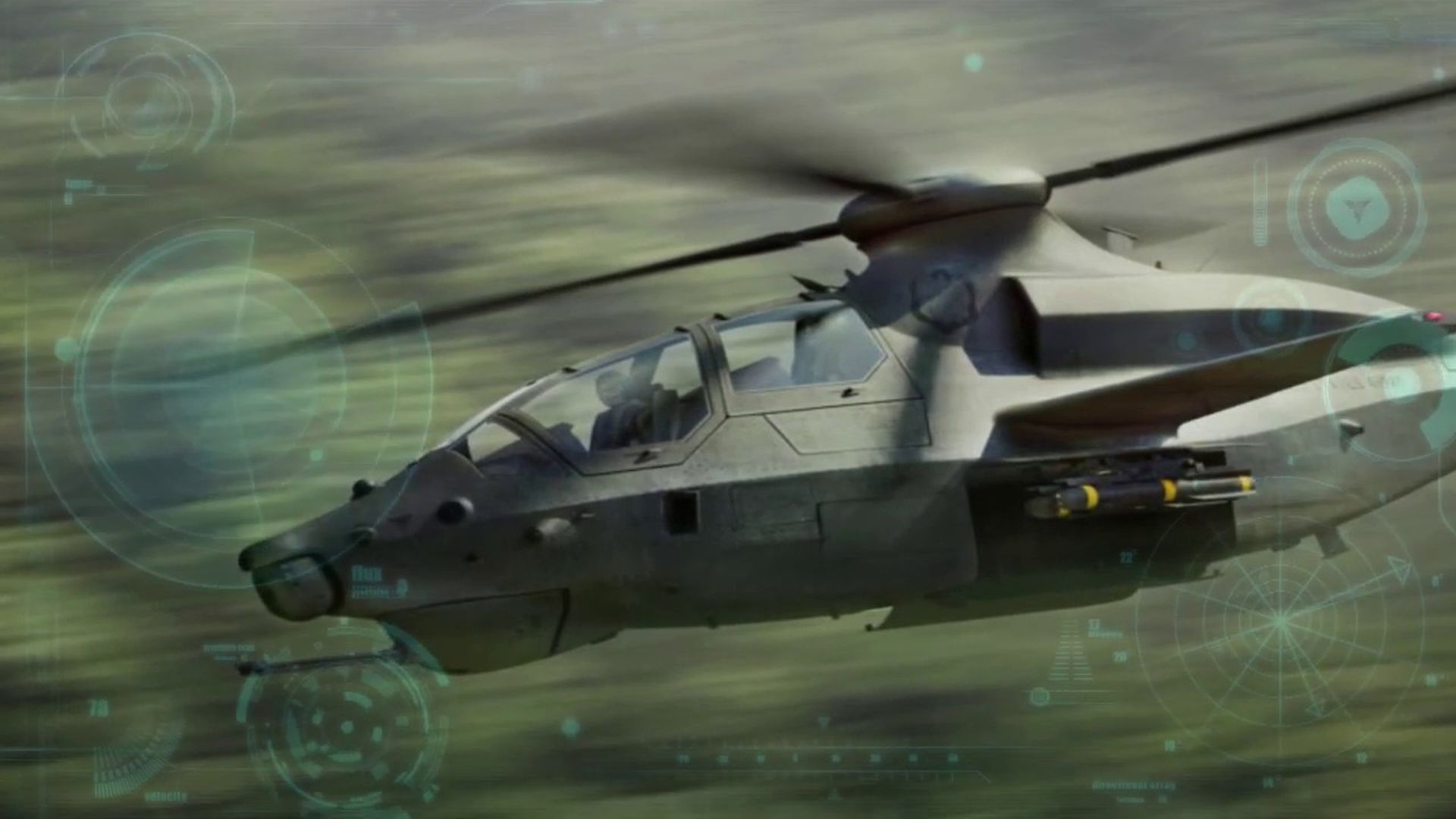 Bell Textron Inc., a Textron Inc. (NYSE: TXT) company, has been selected to continue its work on the U.S. Army’s Future Attack Reconnaissance Aircraft (FARA) program. As part of the selection, Bell is designing, manufacturing, and testing the Bell 360 Invictus, a prototype rotorcraft designed to provide improved lethality, survivability, and extended reach for Army […]https://www.defencetalk.com/bell-360-invictus-to-continue-in-us-armys-new-scout-rotorcraft-competition-74989/

MARIGNANE, France: Airbus Helicopters logged gross orders for 369 helicopters in 2019 (310 net orders), combined with its support and services revenue, worth more than € 7 billion. The company delivered 332 rotorcraft, including the landmark 1000th Super Puma, thus maintaining its lead in the civil & parapublic market with a 54% market share in […]

Posted by Forecast International on March 12, 2017 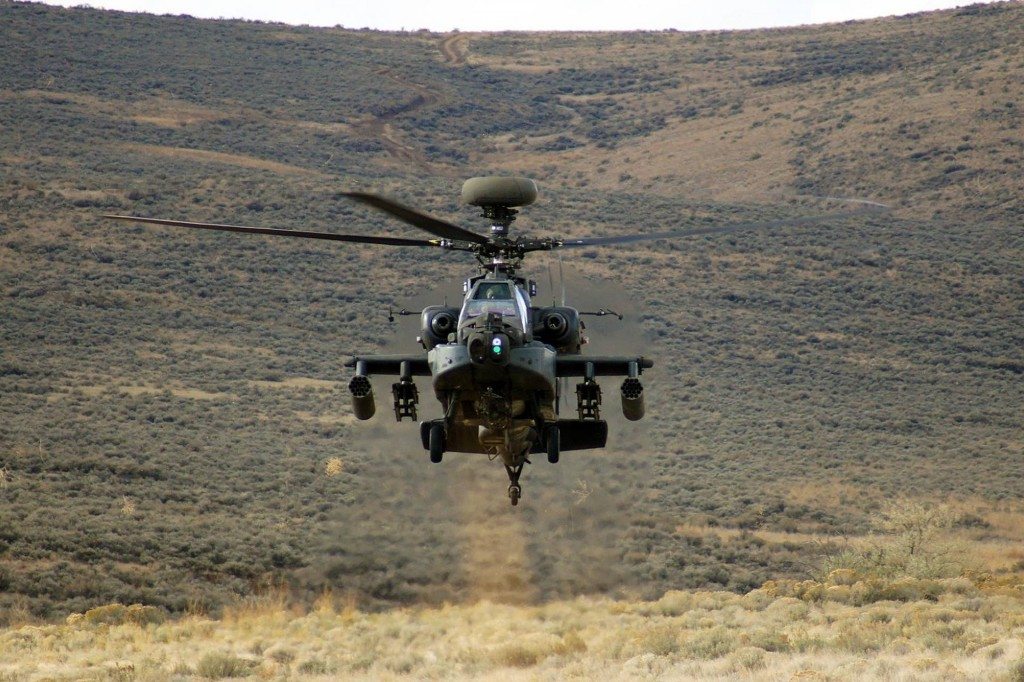 Forecast International’s Platinum Forecast System 3.1 indicates that a total of 6,175 medium / heavy military rotorcraft will be produced during the 15-year period from 2017 through 2031. The value of this production is estimated at $158.4 billion (in FY17 dollars). We define a medium/heavy military rotorcraft as one having a gross weight of at […]https://www.defencetalk.com/higher-defense-budgets-likely-to-give-military-rotorcraft-market-a-lift-69449/