Posted by Agence France-Presse on March 4, 2020 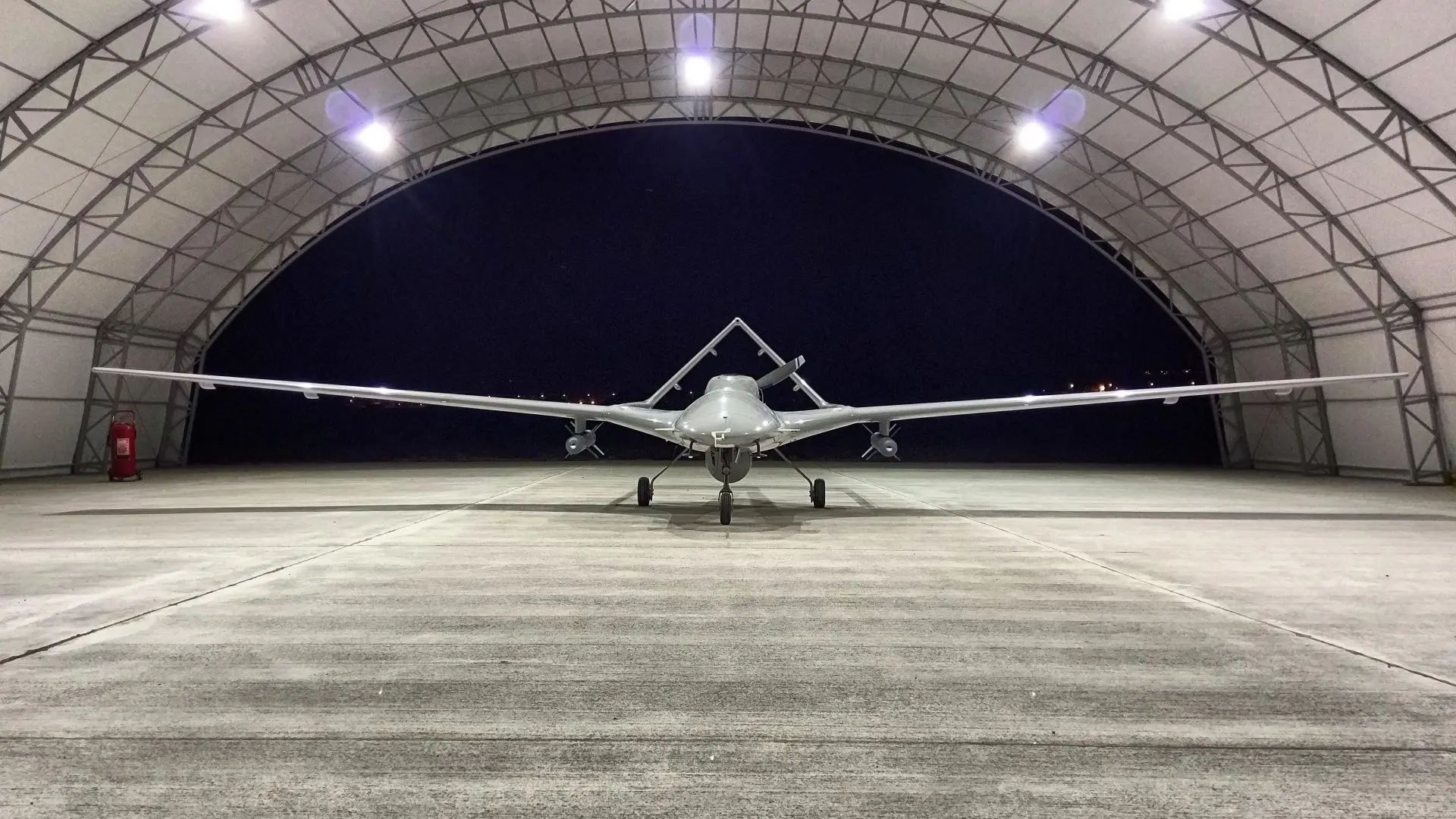 Ankara: Turkish news channels have been dominated this week by a steady stream of black-and-white drone footage showing the destruction of Syrian regime targets in rebel-held Idlib.

Domestically produced drones have given Turkey a vital edge in its latest operation against Syrian forces. They have become a symbol of national pride as the country seeks to shed its reliance on outside powers and become a leading defence exporter.

“Turkey’s use of drones in this operation is unprecedented in modern military history,” said defence analyst Arda Mevlutoglu.

“Their effective use seems to have changed the dynamics of the Syrian civil war and diplomatic manoeuvres.”

Armed drones have proved especially important in Idlib, where Turkish fighter jets would be at risk due to Russia’s control of the air space.

Moscow appears not to be targeting Turkish drones, seeking to avoid further escalation ahead of talks between presidents Recep Tayyip Erdogan and Vladimir Putin later this week.

Drone strikes have killed dozens of Syrian troops over the past week after Turkey launched an operation into Idlib, aimed at pushing back a regime assault that has forced nearly a million civilians to flee their homes.

It marks the culmination of years of investment and evolution for Turkey, whose military has become one of the most experienced users of drones.

That is in large part because it has used them extensively against its own citizens. Ankara has claimed it has killed hundreds of Kurdish militants in southeastern Turkey in recent years.

Domestically produced drones have made Turkey much more effective on the battlefield in Syria, said Ozgur Eksi, editor-in-chief of C4Defence magazine.

Turkish forces had destroyed more than 100 regime tanks in just a few days in Idlib, he added.

“If they tried to do this without drones, in any other way, it would have taken longer and there would have been a greater loss of Turkish life.”

‘High precision’
The Idlib operation is the first time Turkey has used drones in large numbers simultaneously for artillery and surveillance, said Mevlutoglu.

They can also identify and illuminate targets for fighter jets operating from across the border.

Much of the credit for Turkey’s drone industry has gone to Selcuk Bayraktar, an engineer who trained in the United States. He is also President Recep Tayyip Erdogan’s son-in-law.

Turkey has an estimated 94 TB2 drones produced by his family’s company, Baykar, according to Dan Gettinger, of the Center for the Study of the Drone at Bard College, New York.

The TB2 is a small drone that can carry limited munitions, but enough to destroy armoured vehicles. It has been used in Idlib alongside the Anka drone from the state-owned Turkish Aerospace.

Bayraktar on Tuesday told CNN Turk broadcaster Turkey had become “one of the most advanced countries in terms of operational ability” in the field of drone technology.

The Akinci, first flight tested in December, can fly up to 40,000 feet for 24 hours, and carry more munitions.

Turkey is the “leader of a group of new nations that are investing a lot in this technology and trying to make an impact”, Gettinger said.

Growing industry
Turkey’s interest in drones dates back to the 1990s, and a series of bad experiences with external suppliers demonstrated that it could not rely on others.

It struggled to procure US drones because Congress did not want them used against Kurdish militants in Turkey and Iraq.

Its attempt to buy Israeli drones was a disaster. It took years to take delivery of 10 Heron drones purchased in 2005, which then had technical issues.

Erdogan took direct control over the defence industry in 2018 ahead of the shake-up of the presidential system. He has made it a priority for Turkey to become one of the top 10 defence industry exporters in time for the republic’s 100th anniversary in 2023.

Self-sufficiency is also crucial for Turkey as its relations have become strained with NATO partners. They have refused to back Ankara’s operations in Syria, particularly against Kurdish militants.

There is also money to be made.

Turkish drones have been exported to Qatar and Ukraine, and a deal is believed to be close with Tunisia, Gettinger said, while some have also been sent to support the UN-recognised government in Libya.

It is also working with Indonesia, Pakistan, Ukraine and others to help them build their own drones using Turkish technology.