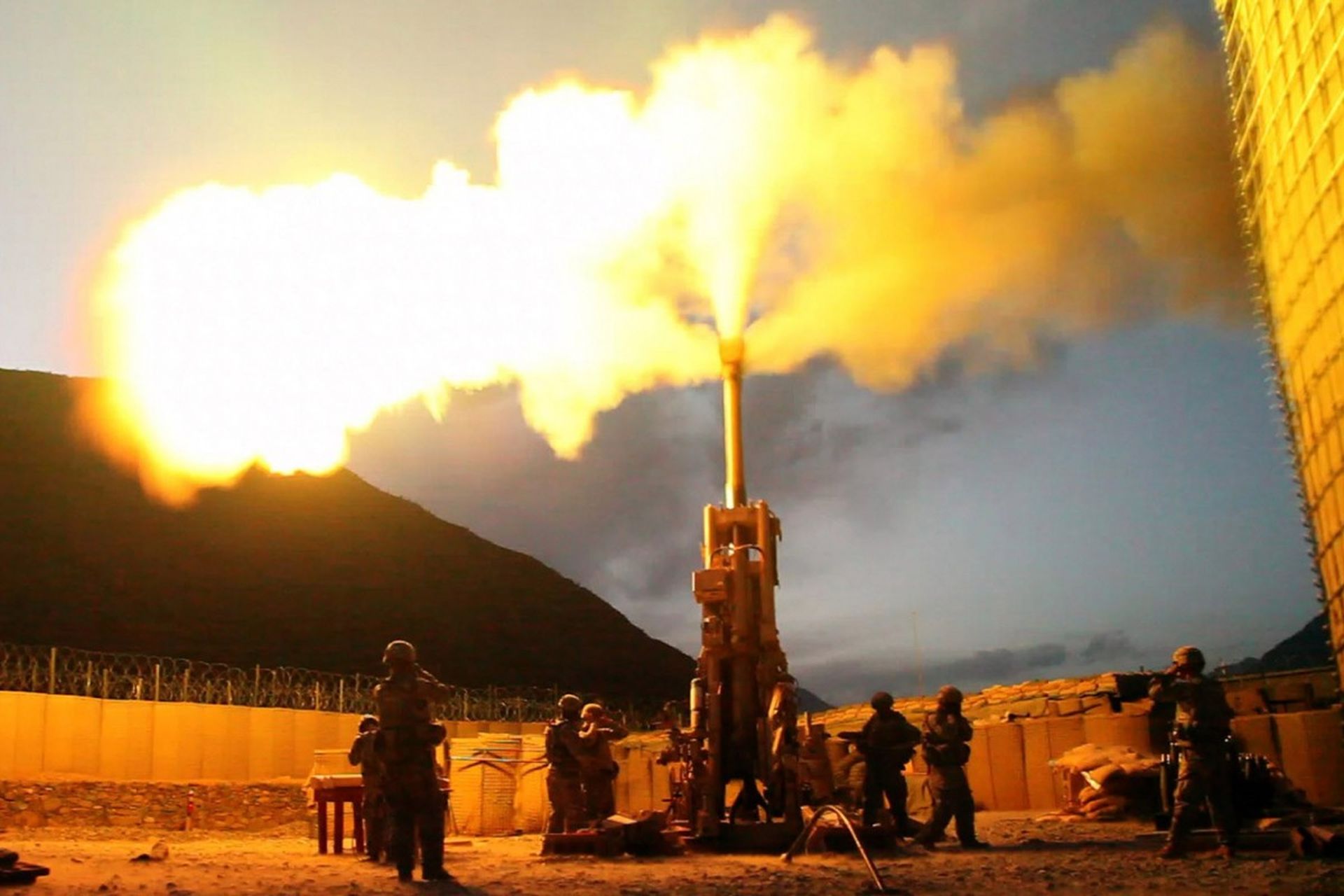 While infantry units carry out important missions at close quarters, field artillery battalions stationed remotely play a vital role in shaping the battle at a distance. As part of a major flagship program, Army researchers are making technology advancements for rockets and cannons that will enable long range precision fires.

In order to further the Army’s mission, the U.S. Army Combat Capabilities Development Command’s Army Research Laboratory designated several research programs as essential for future Soldier capabilities. Among them, researchers have focused on long range precision fires as a crucial element for multi-domain operations to ensure the Army’s dominance on land, on sea, in the air and beyond.

Army researchers look to provide improvements to the range, speed and maneuverability of the munitions. By enhancing these aspects, the Army of the future will reduce the ability of the enemy to react and shoot the projectiles out of the sky.

“What this research will enable us to do is reach deeper into the threat environment,” Fresconi said. “It will enable us to penetrate faster and have more maneuverability so that we can evade threat systems and reach the target.”

Alternative methods for navigating missiles to their target, especially in the presence of enemy air defense are critical, Fresconi said. Given the accelerating rate of technological change, Army researchers will find new ways to improve the accuracy and mobility of the projectiles.

Researchers also plan to maximize the lethality of their munitions without resorting to more expensive components. One approach may involve the coordination of multiple smaller munitions to hit a target almost simultaneously from different locations. Through this collaborative manner, Soldiers can turn to relatively more affordable munitions and still achieve success in defeating a well-protected enemy. Another method would be the incorporation of more powerful explosives in place of TNT that cause a bigger bang at a lower cost. Army researchers have carefully considered both ideas.

The program will ensure that future Army projectiles can execute all phases of their trajectory—from the launch phase to the flight phase to the terminal phase—without failure internally or externally, Fresconi said. In addition to augmentations that allow munitions to dodge enemy counterattacks, the missile must comprise of parts that can withstand extreme conditions and still operate reliably.

“A race car goes from zero to 60 miles per hour in a certain number of seconds,” Fresconi said. “When a projectile is subjected to launch from a cannon, it goes from zero to Mach 3 in maybe 10 milliseconds. What that means is that the components on board the munition need to survive that super high acceleration that gets imparted on them in that environment.”

In addition to protection against higher loads of G-force as acceleration increases, the missiles will also need better thermal shields that prevent the internal machinery from heating up and melting due to the immense amount of friction caused by the build-up of air molecules. At the same time, the projectiles need to carry out sophisticated and unpredictable flight patterns that make them harder to target and destroy. Once the munitions outmaneuver the enemy’s defense mechanisms, they can deliver the payload and defeat the target.

Researchers in the Long Range Distributed and Collaborative Engagements ERP strive to address these and other important aspects of long-range precision fires to improve the Army’s chances of mission success, Fresconi said.

“I think the sense of urgency in the program, in part motivated by Army modernization priorities, helps us focus this research on outcomes for future long-range precision fires,” he said. “And the focus is needed because it’s a very diverse team across these different component technologies. You have chemists and physicists along with mechanical, aerospace, computer, electrical, and chemical engineers, so we’re really able to unite all these disciplines to impact the future long-range precision fires and these capabilities that we need to give to the Army.”

So far, Army scientists and engineers have made advancements in all four fronts of the program with partners in academia, industry and government. Through new development methodologies and outside collaborations, the research program continues to make steady progress with promising signs for what lies ahead.

“We’re already starting to see the impact of the program, so I’m optimistic about our ability to deliver things for the future,” Fresconi said.