Posted by US Department of Defense on March 5, 2020 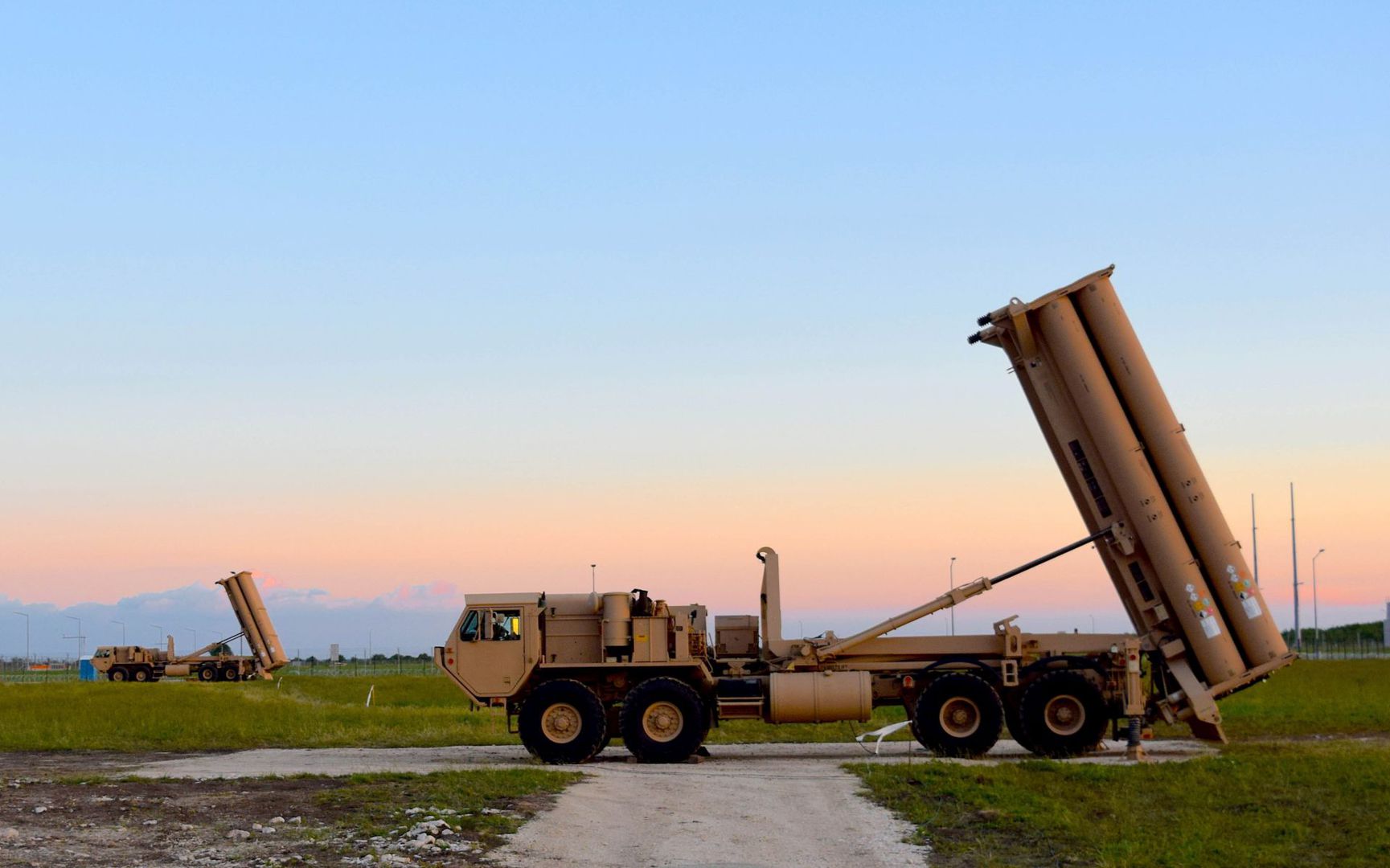 The mission of the Missile Defense Agency is defending the U.S., deployed forces, friends and allies from missiles of all sorts. “It’s a no-fail mission,” said its director, Navy Vice Adm. Jon A. Hill, speaking at the 11th annual McAleese Defense Programs Conference in Washington, D.C.

If there’s ever a war with a near-peer adversary, “missiles will be coming in fast and maneuvering. It’s a tough, tough world. It’s hard on sensor architecture and hard on fire control and hard on interceptors,” he said.

As such, MDA is planning to build next-generation interceptor and space-based sensors to track fast moving and fast maneuvering threats such as hypersonic weapons, he said.

The U.S. isn’t going it alone, he said. Partners and allies are important, such as the cooperative work taking place with Israel and Japan.

These partnerships are great for the U.S. and international industrial base, he said, adding that the Defense Department is looking for ways to share data, procedures, testing and operating.

Hill provided some examples of what MDA is working on.

A system called Command and Control Battle Management Communications is being built that will allow operators to pass control or tracking information between various ballistic missile systems, such as Terminal High Altitude Area Defense, Patriot, Standard Missile-6 and Aegis.

SM3Block1B missiles are in production now, he said. These are designed for midcourse engagement from ships and Aegis ashore sites.

The SM3Block 2A, going into production just now, is a cooperative development with Japan, he said. It will be tested later this year against an intercontinental ballistic missile target.

Upgraded early warning radars are being built in Alaskal, he said.

The department issued three requests for information and two draft requests for proposals for the next generation interceptor, he said. That procurement will be out shortly. It will be the core of DOD’s ground-based interceptor system.

The department is also seeking to produce a more capable THAAD design, he said.

Griffin then turned to the topic of hypersonic weapons that fly five times faster than the speed of sound and are highly maneuverable and hard to track. Russia and China are currently producing these.

The Chinese hypersonic threat “is severe and increasing. They outrun and outrange our best radars,” he observed.

A problem is tracking these weapons, he said. The western Pacific can’t be populated with land radars because there’s mostly water, and locating them on islands would make them attractive targets.

So the target acquisition, tracking and fire-control problem solution will have to come from the space domain, he said, meaning sensors will have to be put into space to track these “very dim targets against the clutter of earth background.”

The science and research is being done collaboratively by MDA, Space Development Agency and the Defense Advanced Research Projects Agency, he said.

The U.S. has its own plans to roll out hypersonic weapons, Griffin said.

The technology is nearly at the point of development of rocket-boosted hypersonic glide vehicles, he said. The next evolution will be producing air-breathing hypersonic vehicles, which can carry a heavier payload.

Key to hypersonic weapons will be the development of thermal protection systems that protect the vehicles when they enter the earth’s atmosphere from space at high speed and heat up, he said.

Also, the department is preparing for the day when hypersonic glide vehicles will roll off the assembly lines, he said.

“Frankly, adversaries are not going to be scared by production levels where we produce one a week,” he said. “Our adversaries are accumulating these by the hundreds of thousands.”

So the department will be making major investments in hypersonic weaponry at scale. It will be billions of dollars, he said, not wanting to be quoted on a number.