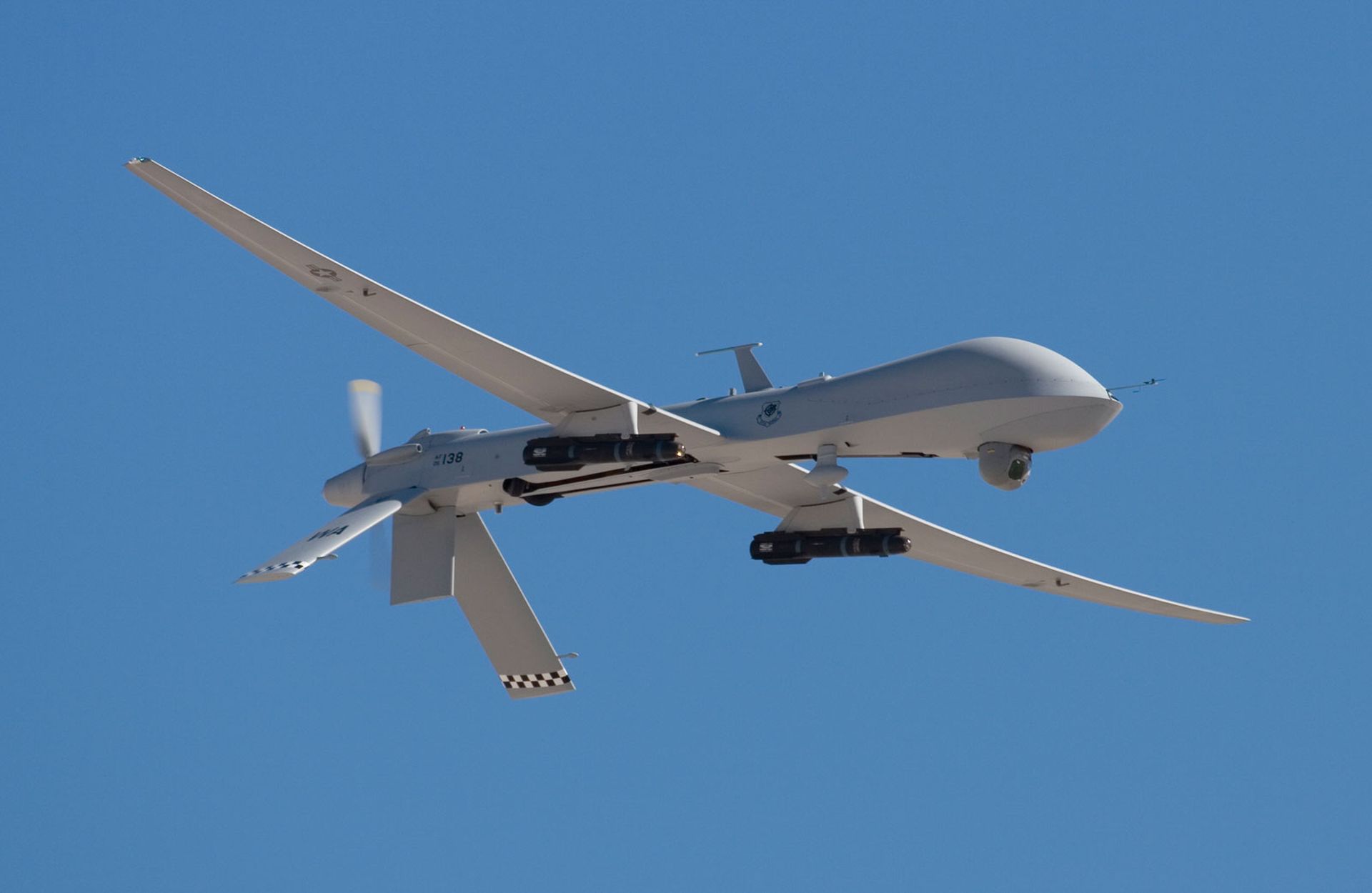 The US military in Niger said Thursday they had lost a second drone in two months, both through technical failure rather than from hostile action in the conflict-torn country.

“A… remotely piloted aircraft (RPA) was lost near Agadez, Niger, April 23,” US Africa Command said in an email to AFP.

“U.S. forces secured the RPA on April 24. Reports indicate the RPA experienced mechanical failure. The RPA was not lost due to any hostile action,” it said.

A drone crashed in the Agadez region on February 29, the US military announced after that loss, saying that the incident was also due to mechanical failure.

According to the website Military Times, the drone lost in February was an MQ-1 Predator, a long-endurance aircraft.

US Africa Command operate a specialised drone base in Agadez that provides them with a major surveillance platform in the Sahel, where fragile governments backed by France are battling a jihadist insurgency.

The US has also flown drones from near Niamey, the capital of Niger, which is in the southwest of the country.

Niger has given the US permission to base armed drones on its soil.

The US presence in Niger was revealed on October 4, 2017, when four US soldiers and five Nigerien troops were killed in an ambush by fighters affiliated with the Islamic State group.

The Agadez base was completed last year at a cost around $100 million. Earlier this year, its closure was reported to be among options being considered by the Pentagon to reduce the US mililtary presence in Africa.

Washington has some 7,000 special forces on rotation in Africa carrying out joint operations with national forces against jihadists, particularly in Somalia.