Posted by Agence France-Presse on April 1, 2020 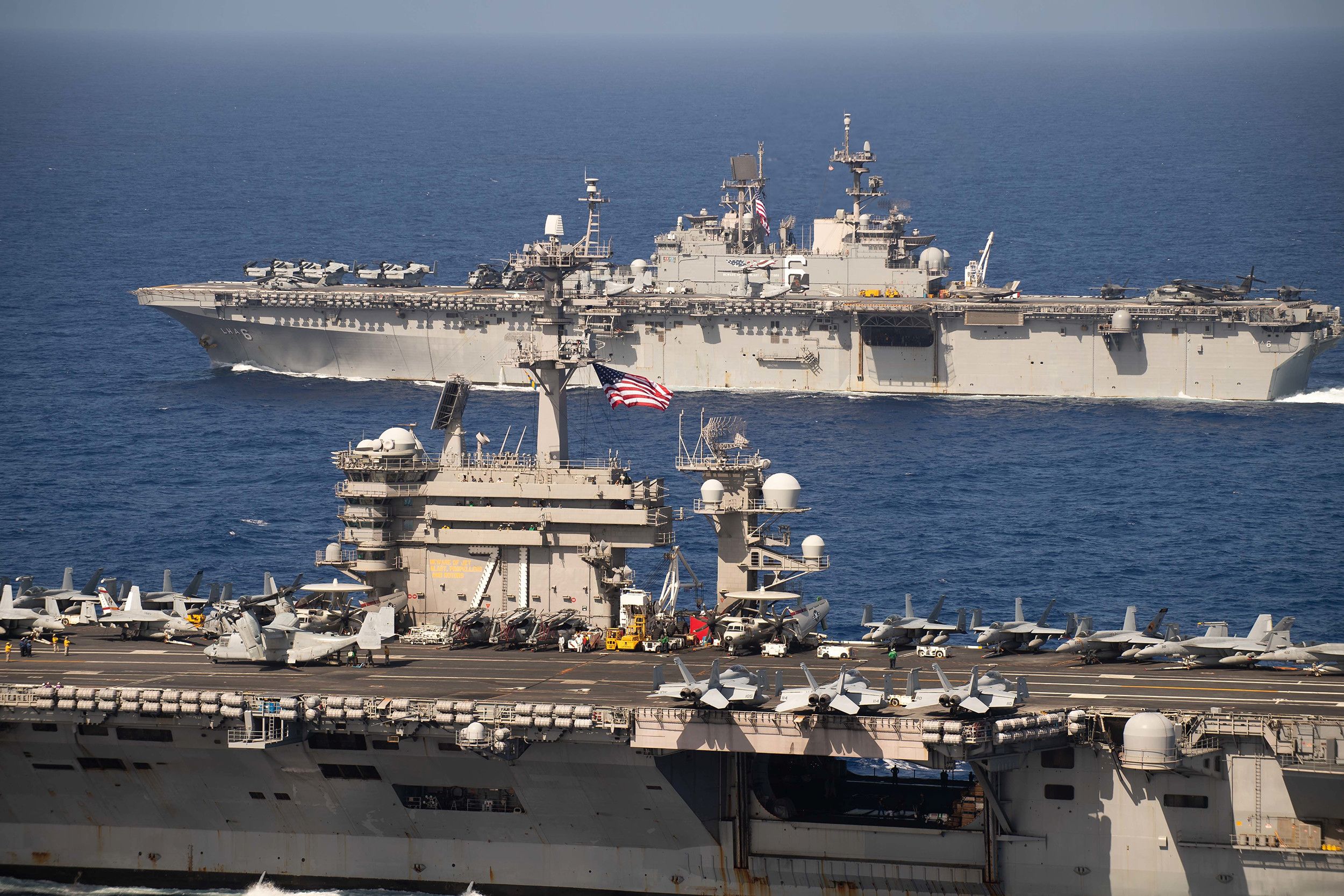 The captain of the US aircraft carrier Theodore Roosevelt told the Pentagon that the coronavirus is spreading uncontrollably through his ship and called for immediate help to quarantine its huge crew, two US newspapers reported Tuesday.

Captain Brett Crozier wrote in a four-page letter that they had not been able to stem the spread of the COVID-9 virus through the 4,000 crewmembers, describing a dire situation aboard the huge vessel now docked at Guam.

“We are not at war. Sailors do not need to die,” Crozier wrote, according to the San Francisco Chronicle.

“The spread of the disease is ongoing and accelerating,” Crozier wrote, referring to the ship’s “inherent limitations of space.”

He asked to be able to quarantine nearly the entire crew onshore at Guam, saying keeping them all on board the ship was an “unnecessary risk.”

“Removing the majority of personnel from a deployed US nuclear aircraft carrier and isolating them for two weeks may seem like an extraordinary measure,” he said. “This is a necessary risk.”

The Chronicle said that more than 100 aboard the warship had been confirmed infected with Covid-19.

Crozier asked in the letter for quarantine facilities for the entire crew on Guam.

“If we do not act now, we are failing to properly take care of our most trusted asset — our sailors,” he wrote.

The US Navy did not confirm the contents of the letter, which were also reported by The New York Times.

In a statement a Navy official, under condition of anonymity, said that Crozier had alerted his Pacific fleet leaders on Sunday of the problems aboard the warship.

“The ship’s commanding officer advocated for housing more members of the crew in facilities that allow for better isolation,” the officials said.

“Navy leadership is moving quickly to take all necessary measures to ensure the health and safety of the crew of USS Theodore Roosevelt, and is pursuing options to address the concerns raised by the commanding officer.”

If the Chronicle’s figure of 100 is correct, it suggests confirmed cases have quadrupled since Friday, when the Navy acknowledged the growing problem on the Roosevelt.