US Space Force pens $1B in contracts for unjammable modems 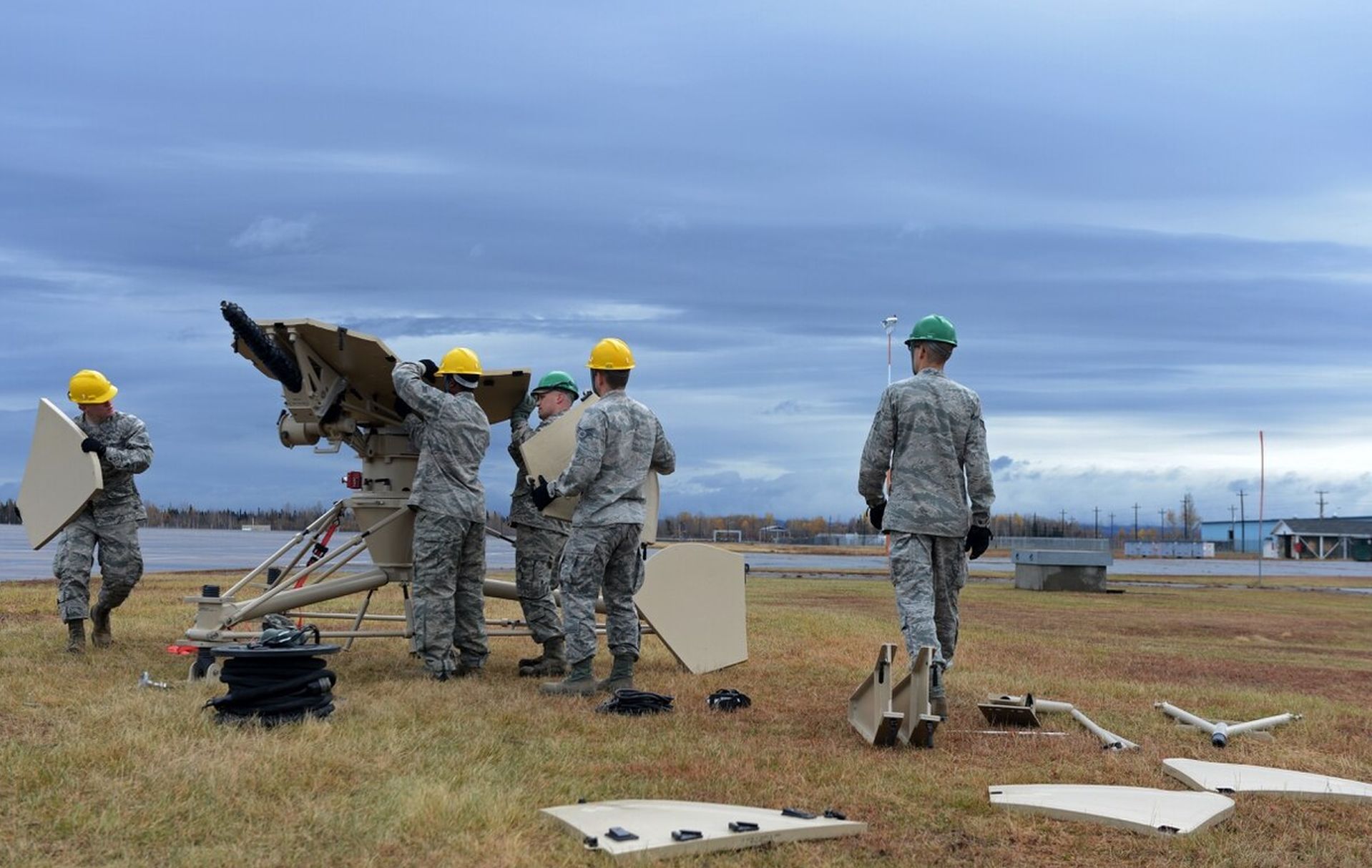 On Monday, the USSF’s Space and Missile Systems Center (SMC) announced that L3Harris and Raytheon had each received $500 million contracts to develop Protected Tactical Waveform-capable modems for the US Army and the Department of the Air Force, of which the USSF is a part.

The modems are part of the Air Force and Army Anti-Jam Modem (A3M) program, which provides anti-jamming communications for soldiers on the battlefield, and the contracts are anticipated to also include plugins for the Protected Tactical SATCOM system, commercial satellites and the Air Force’s Wideband Global SATCOM satellites, C4ISRNet noted.

“We are very excited to be partnering with Raytheon and L3 Technologies Inc. to bring Protected Tactical Waveform anti-jam capability to both Department of the Air Force and Army users,” Shannon Pallone, the senior materiel leader of Tactical SATCOM Division, said in the news release. “This was a joint team from the start, a partnership between the Space Force and the Army, and included support from the [National Security Agency].”

Citing a Space Force spokesperson, Space News noted the initial orders are for design, development, fabrication, integration, certification, technical manuals and testing of Block 1 “pizza box” form-factor modems, of which the Air Force and Army could receive as many as 1,500 in the next five years, which is how long the contract lasts. Air Force Magazine noted this buy could be followed by another for 2,500 Block 2 modems.

The Air Force noted that these contracts were awarded four months ahead of schedule and achieved despite the challenges posed by “social distancing” in response to the COVID-19 pandemic.

“During times like these, we have to execute our mission while ensuring that we are protecting our people,” Col. Dennis Bythewood, SMC’s program executive officer for space development, said in the release. “Not only did the A3M team complete this source selection and contract award via telework, they beat their plan by over 120 days, continuing SMC’s commitment to EPIC Speed.”

The coronavirus outbreak has affected Air Force operations in other ways, however, with final certifications for the F-35 stealth aircraft at Edwards Air Force Base effectively being put on hold after the base was closed in response to several detected cases of the virus.