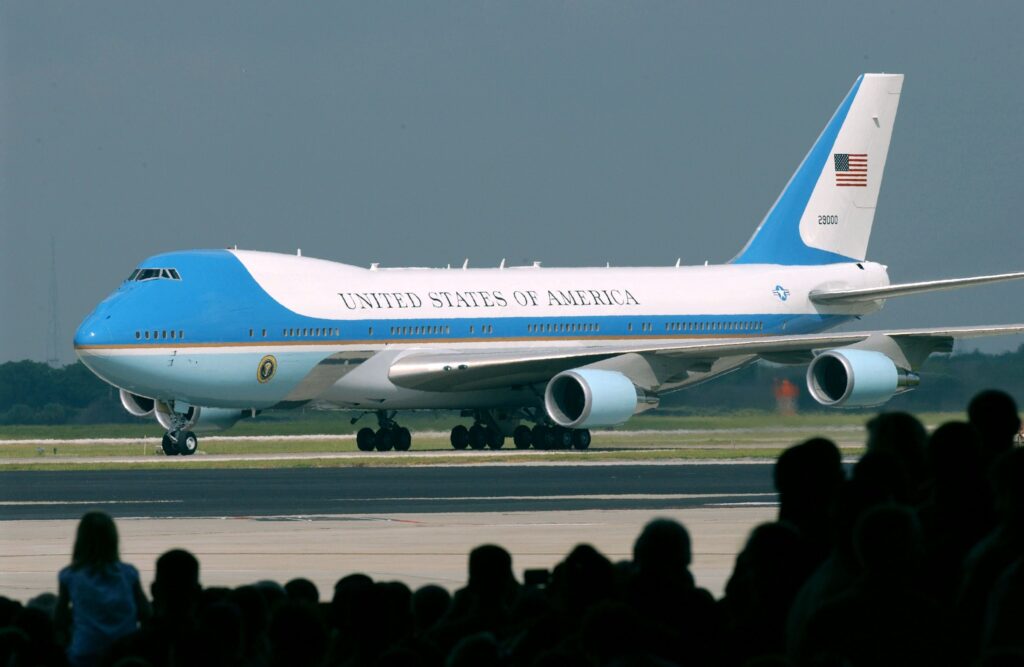 PENTAGON: It’s always difficult to tell when the military is covering its tuckus and when it’s just being careful.

So when the outgoing head of the Air Force press desk, Col. Patrick Ryder, told reporters this afternoon that the service had not made any decision about whether to go ahead with a combat test of whichever plane wins the Light Attack Experiment it seemed to contradict some reporting that the service had units and a theater in mind.

But everyone seems to have forgotten, as Ryder noted, that the service hasn’t picked a plane, would have to take money from Peter to pay Paul to fund the experiment, and hans’t completed its assessment of the four planes. Which ones took part in the experiment at Hollomon AFB: the A-29 Super Tucano by Sierra Nevada Corp. and Embraer, the AT-802L Longsword from L3 Technologies and Air Tractor, as well as the Scorpion jet and AT-6 turboprop, both made by Textron.

Air Force Secretary Heather Wilson made the Air Force’s position pretty clear at the recent Air Force Association conference. “I would expect this fall, or certainly by December or January, that we would make a decision on whether to do a follow-on experiment—it would be a combat experiment—and which aircraft might participate in that,” Wilson told colleague Valerie Insinna at Defense News. 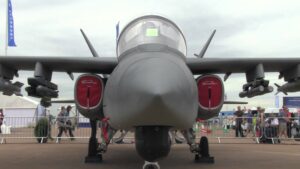 I can also add a tidbit overheard about the competition during AFA. The Scorpion, which has drawn praise from some for its long loiter time and modularity, did not take part in one of the tests the other propeller aircraft did: landing on a dirt strip. Why? It’s really difficult to build a jet that can land on a really bumpy and possibly muddy surface. Bottom line: the Air Force is just being careful on this one.

In an intriguing wrinkle on the seemingly questionable decision not to build the next Air Force One without air refueling capabilities, I asked Ryder if he thought that was a prudent decision and he disclosed that an Air Force and White House Military Office review of the program’s requirements in 2016 “excluded” refueling. That decision was reviewed when Defense Secretary Jim Mattis took over and was revalidated in March. So Joint Chiefs Chairman Gen. Joe Dunford’s statement to the Senate Armed Services Committee that the White House made the decision for financial reasons may not be correct. Of course, both those reviews took costs into account so maybe you could give the Trump Administration credit for agreeing with that earlier decision.

Ryder also said no Air Force One has ever been refueled, presumably because of their 14-hour fuel range. This is more interesting I think, in light of the fact that the E-4B, the National Airborne Operations Center, does have refueling capability and presumably will retain it.