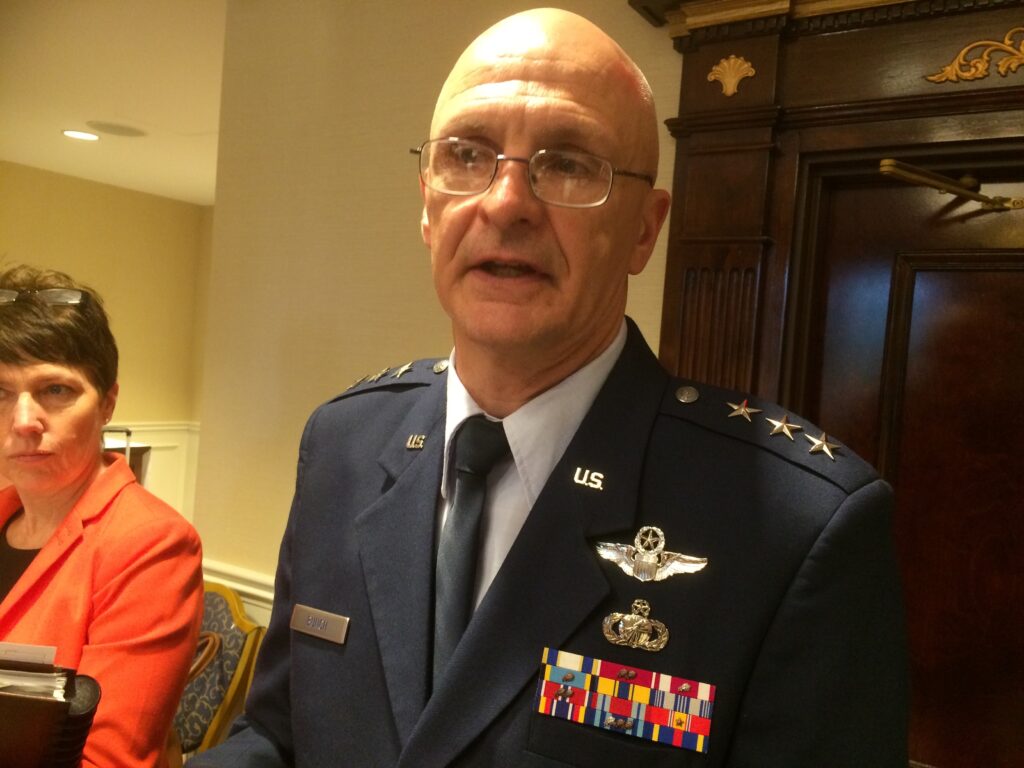 CAPITOL HILL: If Sikorsky reaches the next Combat Rescue Helicopter milestone early, the Air Force will reward the Lockheed Martin subsidiary and “immediately go ahead to” production.

“We’ll see how this goes,” Lt. Gen. Arnold Bunch, the military deputy for Air Force acquisition, said this morning, saying the effort is an experiment the service was watching. Sikorksky is offering the HH-60W, a new version of the Blackhawk. In May, Lockheed issued a press release noting the program had met “several milestones on or ahead of schedule.”

“We’ll see if there are ways we can apply it in a broader sense,” he said at an Air Force Association breakfast. 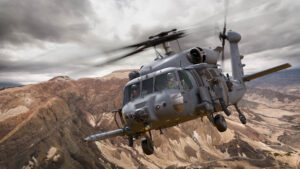 Bunch also told several hundred Air Force aficionados that the service is pressing ahead with efforts to speed and simplify its acquisition system, taking its Rapid Capabilities Office as a model. He first unveiled this effort in an exclusive interview with my colleague Valerie Insinna the day after the AUSA conference ended.

Today, he said he’s taking the RCO charter and trying “to inculcate that culture across the acquisition enterprise.” The idea is to have fast-moving programs like the B-21 bomber move to production as quickly as is reasonable. Small teams will run programs. The new RCO-like structures will each be headed by a board of directors comprising the Air Force Secretary, Chief of Staff, and the head of acquisition. If the Office of Secretary of Defense manages the program , the undersecretary of defense for acquisition, technology and logistics will also be on the board.

This is all part of the broader push across the Pentagon, largely driven by Sen. John McCain‘s acquisition reform legislation, to bolster the services’ roles in managing much of the military’s weapons systems.

Bunch also signaled major changes to the ways the Air Force buys and manages major software programs. While he admitted the service will probably never get to the levels of speed and flexibility that commercial industry boasts, he did say the service is trying hard to approach it.

“Many have asked if we are going to go exactly to where industry goes in this area. I believe we are going to get closer,” Bunch said. In some areas, such as nuclear weapons and command and control, they may not get nearly as close as they might with less sensitive software. Air Force PEO and CEO roundtables met last week and discussed “agile software development” and resiliency and “the importance of protecting your intellectual property from software threats.”