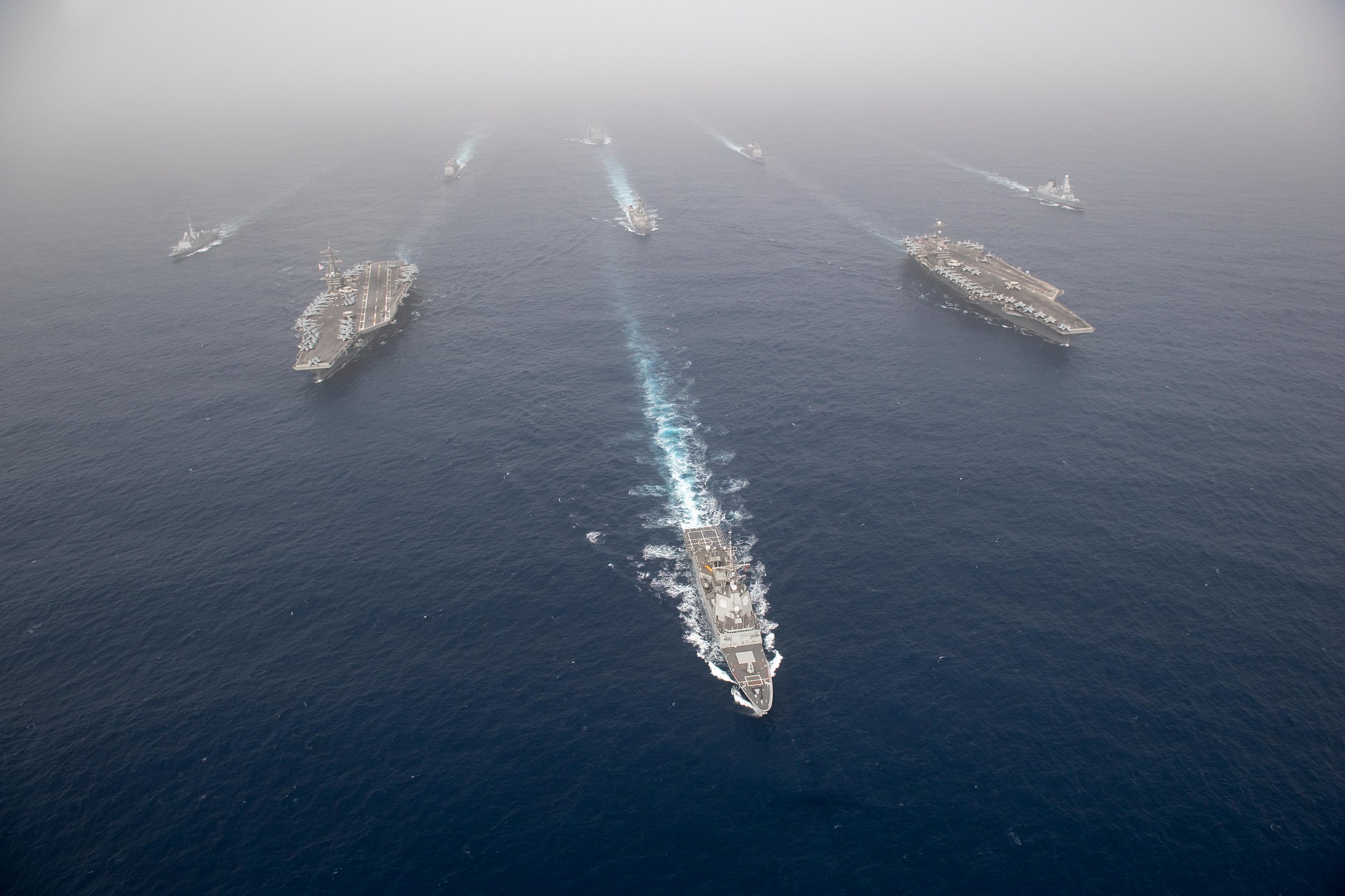 PENTAGON: As two US Nimitz-class aircraft carrier strike groups staged a very public show of force in the Mediterranean this week, nearby, a much quieter deployment of US assets appears to be expanding.

Since last May, two MQ-9 Reaper drones previously based at an undisclosed location in Africa have instead operated out of Larissa Air Base in Greece, close to the Aegean coastline. The deployment, which continues while the drones’ home base undergoes unspecified repairs, is the subject of new talks between the US and Greek governments about options for more US involvement in the future.

The current agreement to keep the Reapers at Larissa expires in August, but Greek media reports say the US and Greece are discussing options for a more robust US presence at the base in the future, including possibly stationing KC-135 tankers there.

Greek openness to a larger US presence was underscored in October when Greek Defense Minister Panagiotis Kammenos met with then-Defense Secretary James Mattis at the Pentagon.

“It’s very important for Greece that the United States deploy military assets in Greece on a more permanent base,” Kammenos said. “Not only in Souda Bay but also in Larissa, in Volos, in Alexandroupoli and why not in the future” elsewhere. “We are open, you are welcome,” he added.

For now however, the presence of the Reapers allows the US to pivot key surveillance assets between the Mediterranean and the Black Sea, both of which have seen increased Russian activity in recent years. They are also close to Libya and Syria.

But the Pentagon isn’t committing to anything just yet. “The MQ-9 deployment is a temporary move as we transition aircraft to a new location,” Pentagon spokesman Eric Pahon told me. “These aircraft are unarmed and are only used for reconnaissance.” 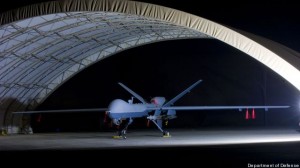 The now year-long deployment marks the first time that US ISR platforms have been deployed to Greece, and Pahon said that they only transit through Greece “on routes that have been approved by the Greek government” and remain in contact with Greek air traffic control at all times.

The talks come as the relationship between Washington and Turkey continues on an unsteady course over Turkey’s decision to purchase the Russian S-400 air defense system, a move the US and its NATO allies say would put the F-35 at risk while operating in Turkey, and threaten Turkish participation in the fifth generation jet program.

Moscow will begin deliveries of the system in two months, a Russian official said Tuesday.

The Trump administration has long lobbied Turkish officials to abandon the deal and stay inside the F-35 family, but the Turks have remained steadfast that the deal with Russia is signed and sealed.

Reports have emerged suggesting Turkey is betting on President Trump stepping in and granting Ankara a waiver to remain in the F-35 family even if it purchases the Russian weapons system. The US has already halted the delivery of some F-35 components  to Turkey, however.

It is unclear if the controversy would affect US operations at the Incirlik air base in Turkey, but the Greek airfield at Larissa might prove an attractive option for some operations.

While the two Reaper drones have been flying for a year, their original base remains something of a mystery.

Late last year, it was revealed that a new US air base in Niger — Niger Air Base 201 — wouldn’t be completed until some time in mid-to-late 2019. Initially scheduled to open by the end of 2018, issues with bad weather and the austere environment caused construction delays. There is also reportedly a US drone base in Tunisia, in addition to the US base in Djibouti, which operates several types of aircraft. Overall, there are dozens of small US bases scattered throughout Africa, with several in Kenya that are capable of housing aircraft.

While discussions over the US footprint in Greece continue, it was the aircraft carriers — each representing “100,000 tons of international diplomacy,” according to Jon Huntsman, the US ambassador to Russia, who visited the ships this week — that have drawn the most attention this week.

For the first time since 2016, two two Nimitz-class aircraft carriers, the USS John C. Stennis and the USS Abraham Lincoln, steamed with ships from the UK, Spain, and France, conducting operations in the Mediterranean.

According to Huntsman, the carriers were there for an audience of one: Russia. “Diplomatic communication and dialogue coupled with the strong defense these ships provide demonstrate to Russia that, if it truly seeks better relations with the United States, it must cease its destabilizing activities around the world,” he said.

“In the era of great power competition,” Foggo said, “two carrier strike groups operating simultaneously, while also integrating and advancing interoperability with our highly capable NATO allies and partners, provides an unprecedented deterrent against unilateral aggression, as well as combined lethality. It also should leave no doubt to our nation’s shared commitment to security and stability in the region.”