Army Helicopters Underfunded (Even Worse Than Everything Else): CSIS 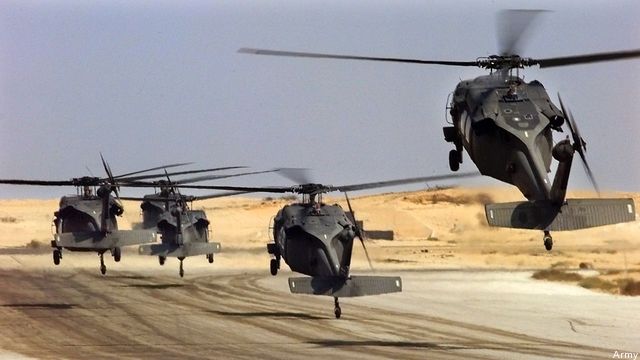 Every Breaking Defense reader has a good idea how huge the US military’s modernization backlog is. But it sometimes takes a deep dive to show how big the problem is. In a new study by the Center for Strategic & International Studies — embedded below — scholars Gabriel Coll, Andrew Hunter, and Robert Karlen look at a decade of increasing underinvestment in helicopters, a 40 percent drop in funding from 2009 to 2018. Today, with the notable exception of the V-22 Osprey tiltrotor, most of the fleet consists of upgrades to aircraft that entered service in 1980s.

The problem is particularly acute in the US Army, they write, which has both the largest fleet and lowest investment per aircraft:

Click below for the full report. With a lot of data packed into just five pages, it’s well worth a read: