Bellwethers of the Post-Afghan Defense-Industrial Base 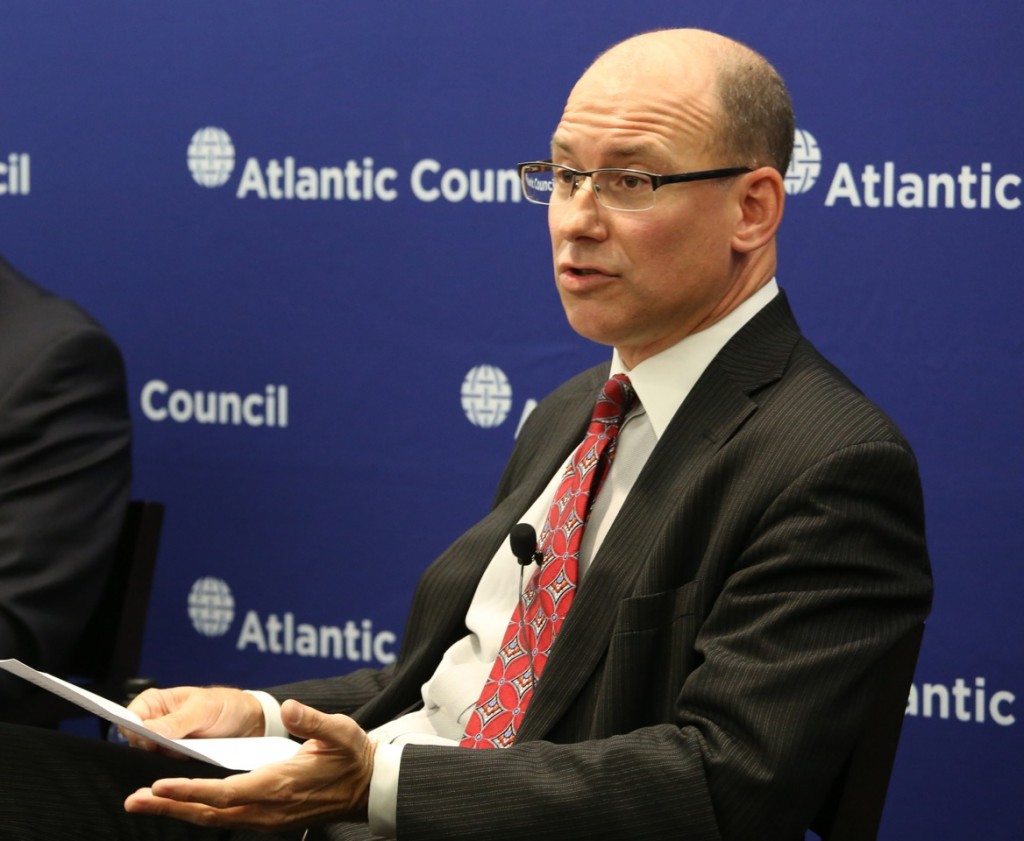 After three years of the “age of austerity” in Western military spending, investors’ imperatives and corporate strategies show one indication of how the defense-industrial base will evolve over the next decade. Investors want public companies that demonstrate an attractive risk-adjusted total return, not just M&A-fueled arbitrage plays. In response, companies are husbanding or harvesting their financial strength by making cautious choices about the strategic direction and capital deployments of their companies.

But the customers — the Defense Department and Intelligence Community — want offerings that reflect more commercial-styled innovation, not just simple cost-reduction. In response, key segments of the market are witnessing the entry of competitors who differentiate by a “better-quicker-cheaper” proposition that is taking share from incumbents still indulging the mantra “higher-faster-farther”. Notable bellwethers of this trend are in evidence at the leading edge and trailing ends of the product-lifecycle S-curve.

At the leading edge, where new products and services are inducing customer demand and growth is the name of the game, powerful entrants are reshaping the competitive landscape in.

At the trailing ends of the S-curve, where sustaining mature-product offerings requires exquisite customization and other process innovations, new entrants are undoing incumbents’ longstanding franchises.

Unfortunately, these examples also illustrate another of the telling indicators of this trend: bid protests and litigation. To succeed against incumbents, new entrants not only have had to offer better-quicker-cheaper offerings but also have to defend against incumbents’ litigious resistance. IBM’s protest of the CIA’s C2S initially was upheld in part by the Government Accountability Office. However, Amazon, in turn, filed suit at the U.S. Court of Federal Claims, which in a decisive ruling last October told the agency to stick with Amazon.

In another example, SpaceX filed suit at the end of April with the Court of Federal Claims to block the Air Force from making an advanced purchase of 36 rocket cores for EELV launches. The company claims that the block award would effectively prevent it from competing in the program. It seems that where entrants gain traction at the expense of incumbents, lawyers flourish.

A decade from now, the defense industry will comprise more varied companies and competition dynamics than those that arose from the post-cold-war restructuring. Among the forces driving this will be the success of entrants employing commercial technologies and using private capital to address the still-challenging problems of defense, space, and security.

Steven Grundman, a consultant at Grundman Advisory, is also the George Lund Fellow for emerging defense challenges at the Atlantic Council. Grundman is a former deputy undersecretary of Defense for industrial affairs.