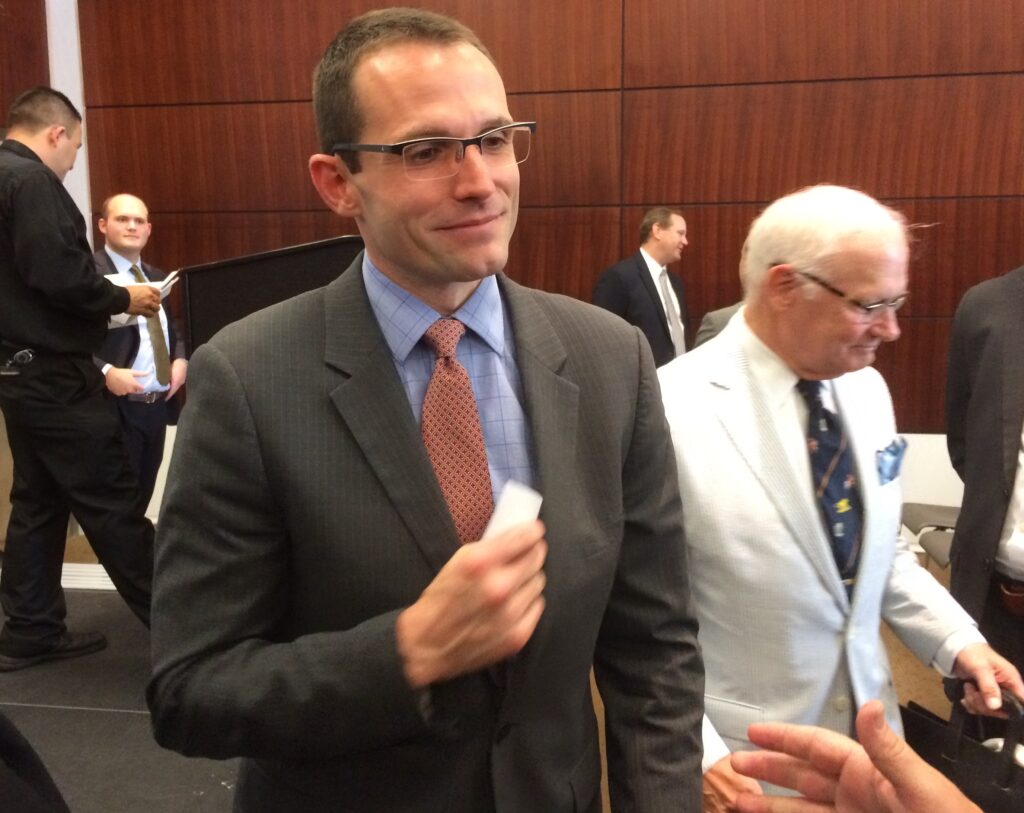 PENTAGON: Will Roper, whose last job gave him the freedom to build really cool stuff fast, is discovering the vaunting challenges of managing large, regular acquisition programs and the enterprise that does that for the Air Force.

And one of the fundamental truths he’s having to grapple with is that at least three-quarters of the cost of a weapon is incurred after it’s been produced, during what the folks here call sustainment. This truth is why the F-35, the single largest conventional weapon program in world history is estimated to cost somewhere around $1 trillion to buy and fly. And that’s over half a century. 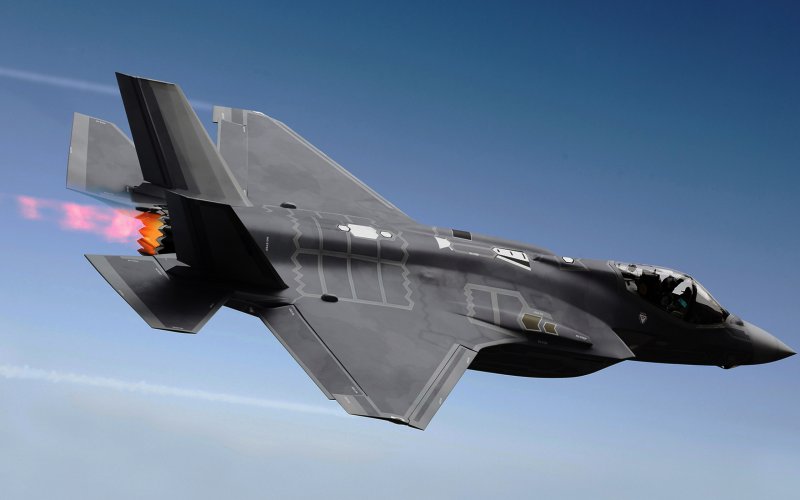 The real key to this weapon, he told about 20 defense reporters, will be its software. The producible bits of hardware are now pretty well understood and being produced and assembled. “The physical pieces of the plane are moving in a good direction,” Roper said. The military and industry need to improve the speed and reliability with which software can be produced to the point where a weapon like the F-35 can be regularly updated — sort of like your iPhone. “In future wars, we could end up updating software every day,” he suggested. In that vein, he said “it’s probably time to rethink whether the acquisition system,” created to build subs, carriers, tanks and planes, is really suited to building and buying software. And he pointedly said he really considers the F-35 a “software program” today. 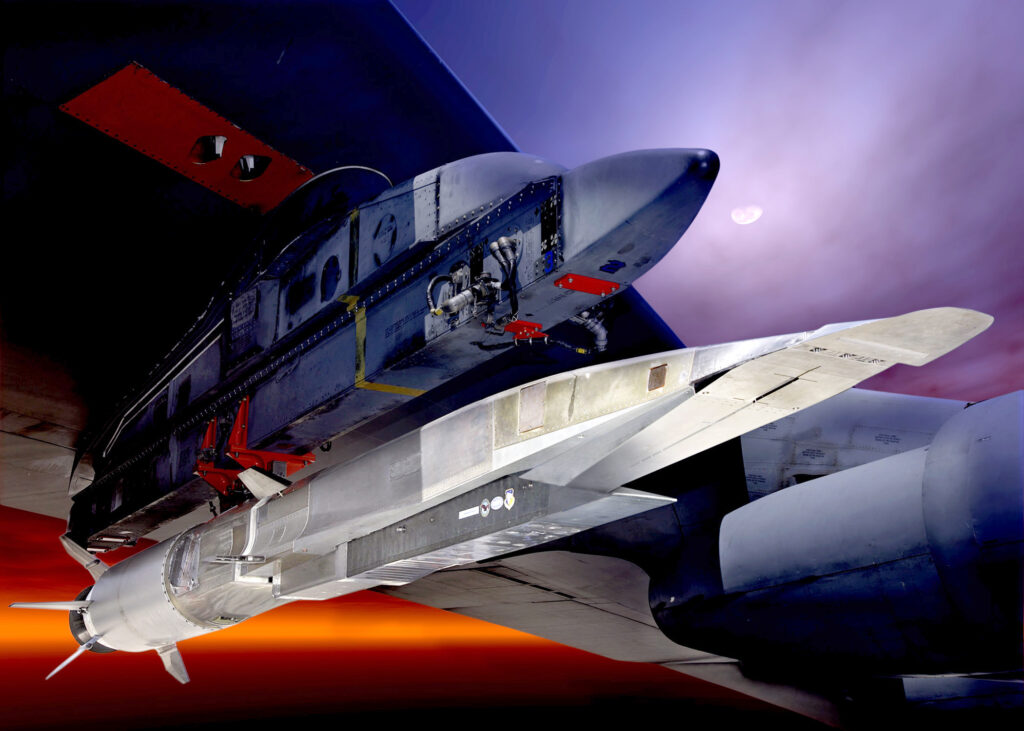 In the meantime, the head of Air Force acquisition said the military needs to change its focus on production costs — note the unending focus on the price of each production lot of the F-35 — and “design for sustainment.” Of course, that won’t pay many dividends until new programs are started that are based on that.

The real news of today’s event is that we can expect an important announcement in a few weeks that “a significant acceleration is doable” of the Air Force’s hypersonic efforts. Roper said he’d completed a review of all the service’s work on hypersonic, one of the Pentagon’s top priorities.

Of course, the Air Force issued a $928 million contract on April 18 to Lockheed Martin for the “design, development, engineering, systems integration, test, logistics planning, and aircraft integration support of all the elements of a hypersonic, conventional, air-launched, stand-off weapon.” We just have to wait, because Roper wouldn’t discuss any details.