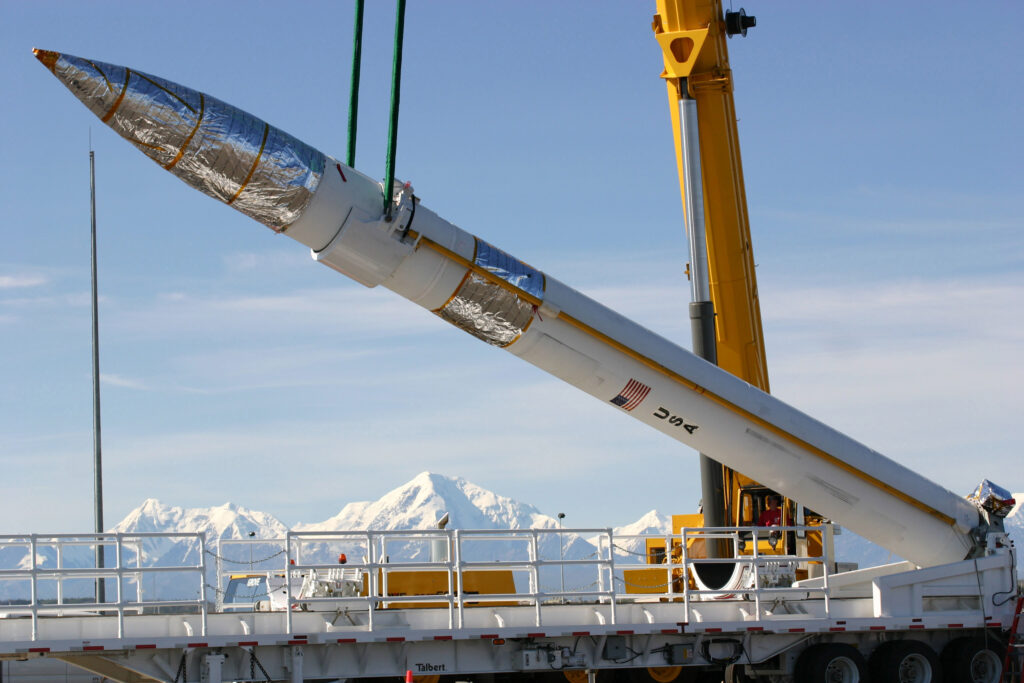 PENTAGON: The Pentagon is diverting money for Ground-based Midcourse Defense missile interceptors in Alaska meant to defend the US against North Korean ballistic missiles to pay for President Trump’s border wall, according to newly released Pentagon documents.

The $8 million allocated by Congress for the missile field at Fort Greely, Alaska, was set to add two missile interceptors as a backup for when the existing 40 interceptors need to undergo repair and maintenance. But due to the $3.6 billion the White House ordered the Pentagon to shift to border wall construction, the money will be stripped.

“The missile field at Fort Greely is actually incredibly important for us and our strategy,” a Pentagon official, who insisted on anonymity, told reporters. “We don’t see any impact to the strategy or the work that’s going to be done at that silo through putting it on the list, or for a potential delay.”

Fort Greely already has 40 interceptors, and Congress has funded 20 more for the base in the coming years. The work on the new silos was set to begin in 2021, but until Congress sees fit to put the money back into a future budget, the work has been taken off the books.

If the cuts stay in place with no replacement funds in coming years the Navy, which is struggling with maintenance and repair issues, will take a real hit. A Ship Maintenance Facility in Portsmouth,. Va. is set to lose $26.1 million  while another pier and maintenance facility at the Navy’s base in Kitsap, Washington, would lose an additional $88.9 million.

The interceptor and shipyard cuts are part of 127 projects being “deferred” by the Pentagon in the hopes that lawmakers put the money back in when funding future budgets. The Republican-led Senate has already agreed to replace the cash in its annual defense policy bill, but the Democratic-led House rejected the idea in its version of the bill. Now that Congress is back in town after its August recess, the two sides will get to work negotiating a compromise bill for fiscal 2020 before they send it to the president’s desk for approval.

Texas Rep. Mac Thornberry, ranking member of the House Armed Services Committee whose state is losing $38 million in military construction funding, said in a statement, “we continue to face a very real crisis at the southern border,” while expressing “regret” the president “has been forced to divert funding for our troops to address the crisis.” He called for Congress to restore the military construction funding diverted for border security.

“We have been given a lawful order by the president to respond to this crisis on the border and we’re doing that,” the Pentagon official said. “We requested money for a backfill to replace the money for these projects that we have to defer.”

On Tuesday, Defense Secretary Mark Esper signed off on the plan to pull $3.6 billion in military construction funds to build 175 miles of walls and barriers along the US southern border, the first half of which will be available immediately for transfer to the Department of Homeland Security.

That first $1.8 billion was originally slated for construction projects overseas, with the rest coming available if needed. Members of Congress from affected states were briefed on the funding shifts over the past two days, and foreign governments informed Wednesday, Pentagon officials said.

The Pentagon is hoping that foreign governments will foot the bill for the Milcon funding slated for their countries, and is preparing to “discuss partnership with our allies on potential burden sharing,” the official explained. When asked, the official added that no ally has so far offered to pick up the tab for the $1.8 billion pulled from base upgrades planned for US and joint facilities overseas.

US forces in Japan are being asked to defer almost $400 million worth of Special Operations facilities, school construction, and air base repairs, while about $130 million worth of projects in Poland — which is looking to house more US troops — is being deferred.

Included on the list were $400 million in DoD projects to repair facilities in Puerto Rico damaged by Hurricane Maria two years ago.