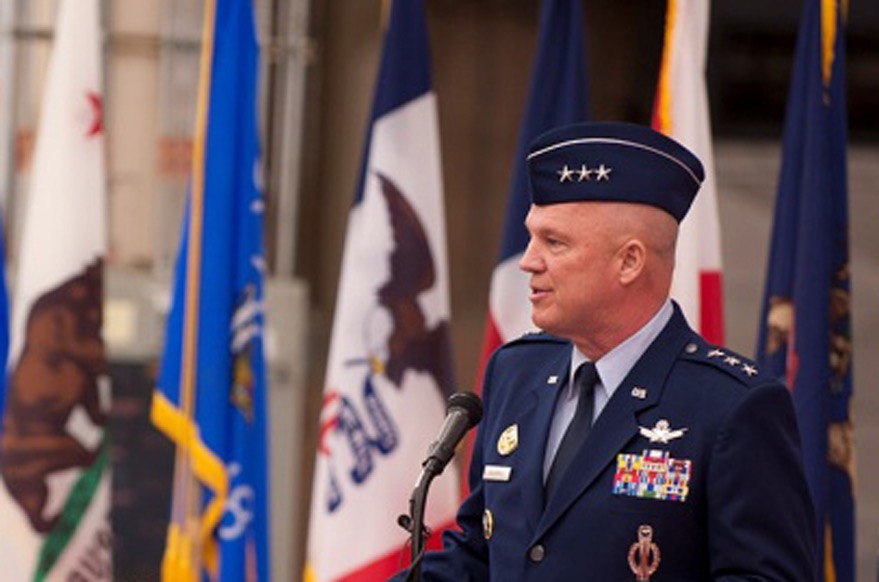 COLORADO SPRINGS: We’ve known for some time that China conducted an anti-satellite test July 23 last year, but we learned today that that test was “successful” even if it didn’t destroy anything.

China has successfully placed low earth orbit satellites at risk, Air Force Lt. Gen. Jay Raymond told an overflow audience at the annual Warfighters Lunch at the Space Symposium here. “Soon every satellite in every orbit will be able to be held at risk,” the head of the 14th Air Force said.

China has claimed the test was for missile defense and noted that nothing was destroyed in the test. Raymond clearly wanted to dispel that impression and make certain everyone in the space community knew that China had executed another ASAT test and that it had worked.

In other news, Raymond told the lunch that, for the first time, a foreign military officer has been placed in command of US troops at the highly classified Joint Space Operations Center, the nerve center of America’s military and spy satellites. (The NRO operates America’s spy satellites, but the JSPOC watches all.)

Until the last decade, foreign officers were not incorporated into most of America’s space facilities. Then we began bringing in Canadian, British and Australian officers to Strategic Command and Air Force Space Command, culminating in the appointment of a Canadian officer as head of a shift at the JSPOC.

Raymond told me after the lunch that he didn’t want to oversell the importance of the move, but he did call it “significant.” This is part of a longer term commitment by the United States to work with allies on space issues. Last year, Australia, Britain, Canada and United States signed a symbolically important Memorandum of Understanding committing them to “a partnership” on combined space operations. “We have got to develop the partnership with our allies. We can’t do this alone,” Raymond said.