Vandenberg Launch To Shut For Upgrades In 2016 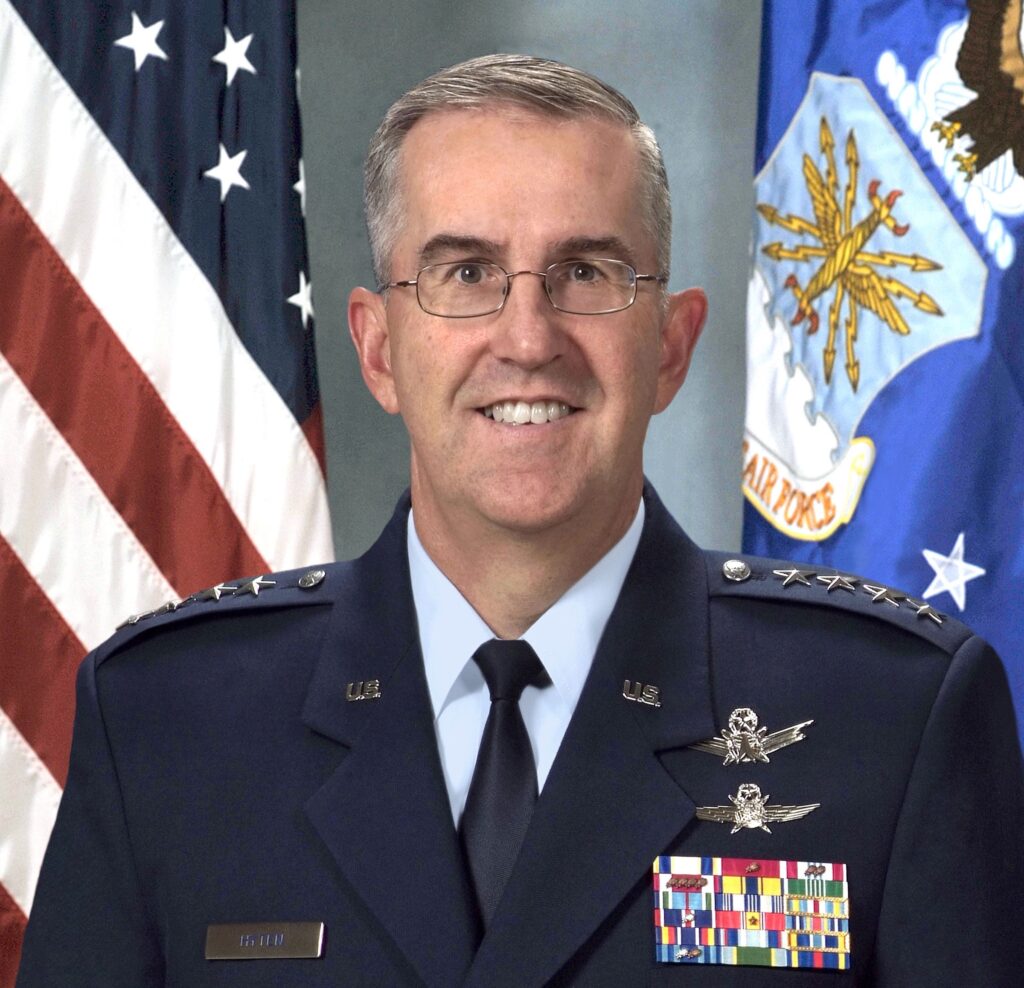 COLORADO SPRINGS: Do not ever, ever tell Gen. John Hyten, the head of Air Force Space Command, that your satellite will use a proprietary ground system to receive and telemetry and fly the satellites.

Today, Hyten told several hundred people at the annual Space Symposium here that he “was not happy” when a team of his people came in this morning with “another stand-alone ground system.” To clarify, the “A236 team” that made the presentation was telling the general about am industry proposal they had received. You can be pretty sure they won’t bring him another one like it.

What kind of ground system will he accept? “The only system we are going to put in is the common ground system.” Using proprietary ground systems that only work with one class of satellite Is “the dumbest thing in the world,” he told the audience.

Hyten also opened the door for SpaceX to help improve the launch facilities at Vandenberg Air Force Base in 2016 with an “automated launch safety system” to speed launch turnaround, a critical issue for commercial launch companies. The launch system would substitute a GPS tracking system for the many radar and telescopes that do the job. That would mean far fewer people and much less time to ready for a launch, an Air Force officer told me. For example, if a rocket went off course, the GPS tracking system would automatically trigger the self-destruct mechanism.

The new system would require Air Force certification before operating.

Hyten sent a very clear signal to SpaceX — and anyone else who might want to get involved: “If an industry partner wants to come and get it certified, we’ll work with them to get it done.” Vandenberg would be shut down “for a couple of months.”

Another reason for the upgrades — the newly unveiled Vulcan heavy lift rocket announced by the United Launch Alliance “does not work without the automated launch safety system,” Hyten noted. The Vulcan won’t be ready for launch until 2019.