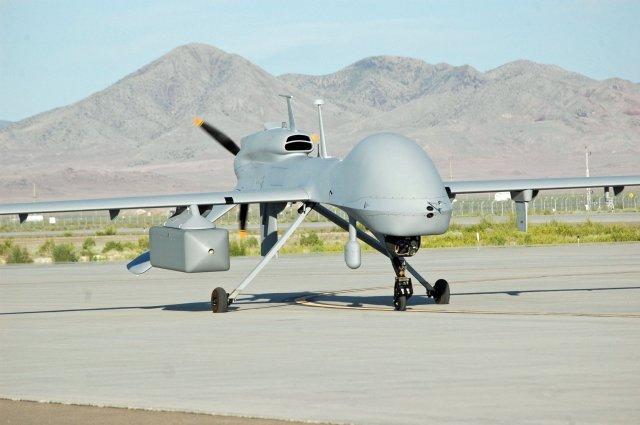 Covering acquisition reform is one of this magazine’s strengths. It can be painful. The topic is abstruse, dense with details, subject to misunderstanding and incredibly important to taxpayers, Congress, the defense industry, allies and our adversaries. The Army has been a particularly ineffectual practitioner of acquisition reform, botching program after program for 20 years, so it’s particularly important when an Army colonel who works with the Army’s Office of Business Transformation offers an analysis of how to improve the system. His analysis and prescription follow. Read on! The Editor.

America’s defense industry is struggling to boost its innovative entrepreneurs, who need freedom and resources to come up with creative ideas.

Unlike other industries, defense innovators do not benefit from capital incentives to encourage research and development investment. Instead, innovative defense concepts have traditionally been nurtured in an environment combined of countercultural activity, legislative prompting, necessity (often fear), re-orientation and re-organization; which are rarely effective when implemented in isolation. Outlined below is a summary of the current state of the defense acquisitions system and how Congress must help us overcome the status quo. 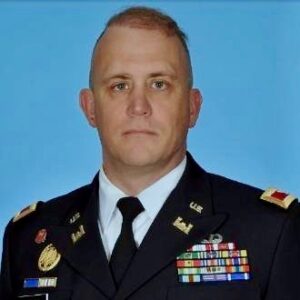 During the interwar period, George Orwell noted “We have now sunk to a depth at which restatement of the obvious is the first duty of intelligent men.” In that vein, let’s look at defense acquisitions and congressional oversight. It is obvious that:

What is less obvious is whether or not Congress understands its contributions to defense acquisition shortcomings and the resulting dilution of authority and accountability.

The 2017 National Defense Authorization Act told the Pentagon to split the undersecretary of acquisition, technology and logistics into two separate jobs: undersecretary for acquisition and sustainment; and a new undersecretary for research and engineering (R&E). The new offices, particularly the R&E, are intended to increase innovation and “change the culture.”

James O’Bryon, former deputy director of Operational Test and Evaluation, questioned whether this was the best approach, essentially taking us back 40 years ago when the Pentagon had essentially the same setup: “I’m not sure, however, that returning to where we were in 1986 is the total answer.” O’Bryon ponders, “So what are we possibly missing in this process as it grinds away?” I would answer that what is missing is honest self-reflection within Congress on its contribution to sustained cultural influences within the acquisition system.

Congressional testimony and defense reports have noted that government constraints on profit margins have compromised acquisitions because, “culturally, we have evolved to a point where the system would rather pay $1 billion and 5% profit for a defense good, than $500 million and 20% profit” from a more innovative supplier.

Overhauling the Code of Federal Acquisitions Regulations (FAR) is overdue. The FAR seeks to promote an accountable system that protects U.S. taxpayers, but it has become the epitome of a bureaucratic risk-averse culture that undermines innovation, partnerships, accountability, and fiscal responsibility.

Congress expects the services to improve relationships with existing and potential defense industry partners, but corporate and government regulators must translate “up to 186,000 pages with over 2,000 pages” added annually by various federal departments.

According to John Kenkel and Andrew Jesmain, of PA Consulting Group, this creates problems:

First, industry has not been incentivized to create new ideas and must deliver solutions defined by the customer, who often lacks awareness or understanding of the array of solutions industry is capable of providing. The result of this paradox is a laundry list of programs and solutions that have been over budget, delayed or canceled outright. Second, this reality creates a sharp contrast in approaches to research and development that differentiates defense firms from their commercial counterparts.

For the Army, these “failures” have cost tax payers billions and are the most obvious reason why oversight is overly centralized. Since 2011 alone, the Army has ended 20 programs, delayed 125 and restructured 124 others.

While acquisition decision-making must improve, sequestration and the focus on present operational requirements hasn’t encouraged bold decision-making on new program initiation either. Plagued by bureaucracy, budget cuts, and canceled programs, mounting legacy equipment costs, and the lack of a major operational concept for over a decade, the Army just doesn’t know what to ask for.

Until the service explores the art of the possible with Congress, industry, and academia, requirements will “have — far too often — proven too ambitious, too expensive or too inimical to innovation.”

Meanwhile, the Pentagon has used various non-traditional acquisition approaches — Section 804 Middle Tier Programs — to avoid establishing new long-term acquisition programs. However, Congress is concerned with the near-term productivity and value of such programs. Unfortunately, where their scrutiny should lie is on the impacts on basic research and how such programs sustain long-term overmatch capabilities.

Figure 2: A History Of Rapid Fielding In Support Of Near-term Requirements