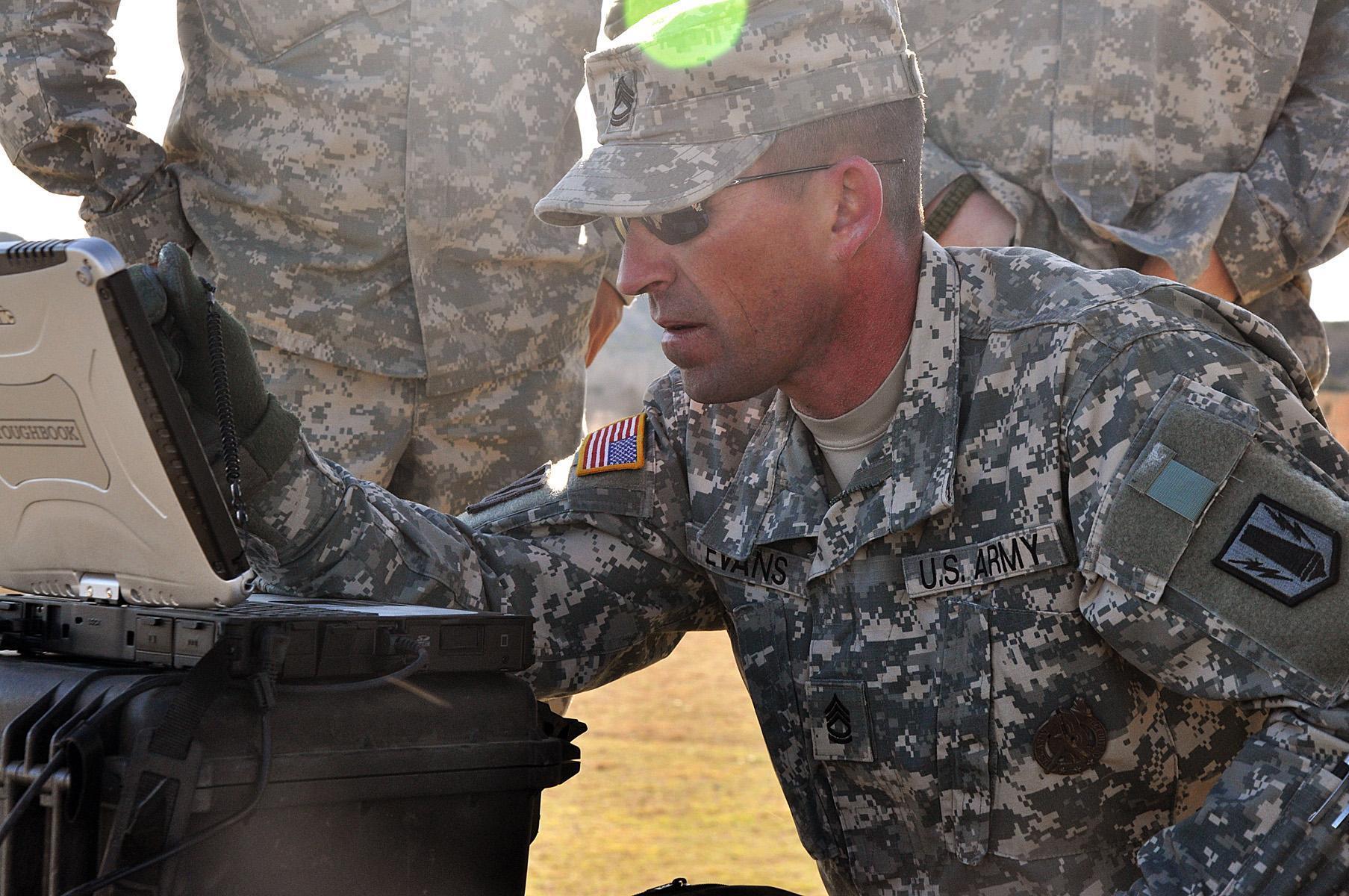 WASHINGTON: Overshadowed by the dispute with DoD’s planned single-award JEDI cloud contract is another multi-billion-dollar single-award cloud contract awarded today that will actually determine the software that military personnel and civil servants use every day.

Under the $7.6 billion 10-year Defense Enterprise Office Solutions (DEOS) cloud contract, the Pentagon will use Microsoft productivity tools such as word processing, spreadsheets, email, collaboration, file sharing, and storage — Office 365. Those applications presently reside mostly on legacy desktop computers, and will transition to a cloud-based solution across all military services.

The result should be improved cybersecurity, for one thing.

“The notion is that if you have it professionally and centrally managed it should be better patched and configured than having hundreds of individually managed servers,” said David Mihelcic, former chief technology officer at the Defense Information Systems Agency (DISA) and now a consultant with DMMI. “This seems reasonable, but I don’t think there is any cyber magic in DEOS either.”

The joint General Services Administration/Defense Department DEOS blanket purchase agreement was awarded to CSRA (acquired by General Dynamics in April 2018 for $9.7 billion) and its subcontractors Dell Marketing (a wholesale distributor of computers, peripherals, and software) and Minburn Technology (a value added reseller that specializes in Microsoft enterprise software agreements). The award includes a five-year base period with two two-year options and one one-year option.

“DOD’s cloud strategy includes both general purpose and fit-for-purpose clouds (and) DEOS is a great example of a fit-for-purpose cloud that supports our multi-cloud strategy,” said DOD Chief Information Officer Dana Deasy in a statement. “DEOS will streamline our use of cloud email and collaborative tools while enhancing cybersecurity and information sharing based on standardized needs and market offerings.

“The journey to the cloud has been, and will continue to be, an iterative learning process. All lessons learned from pilot programs and the department’s early cloud adopters have been rolled into this solution. DEOS takes advantage of technical, security and contractual lessons from these ongoing pilots, while military services are leveraging them to assess the readiness of their infrastructure to support migration to DEOS.”

“Will it be an improvement over the current capabilities? I guess we will see,” said Mihalcic. “I can’t say I found the collaborative capabilities of O365 better than what we had in DoD.”

While DEOS on the surface appears to provide a back-office function, it can also be considered a weapon system given that it will provide common enterprise applications at local base, post, camp, and station levels — including deployed and afloat organizations — over the sensitive but unclassified NIPRNet and the secret SIPRNet, to include operations in Denied, Disconnected, Intermittent, and Limited Bandwidth (D-DIL) environments.

“I would say almost certainly (DEOS is a warfighting capability), especially the SIPR instance,” said Mihelcic. “DoD uses email, chat, and DCS collaboration in support of warfighting today and this will now take on those needs.

“As for DIL environments, DISA had threshold requirements for deployable instances in the draft RFP.  The vendor most likely will satisfy with existing MS Exchange and Sharepoint software on deployable servers. To be honest, I think that most tactical units, including deployed Marines and Navy afloat, will stick with what they have.”