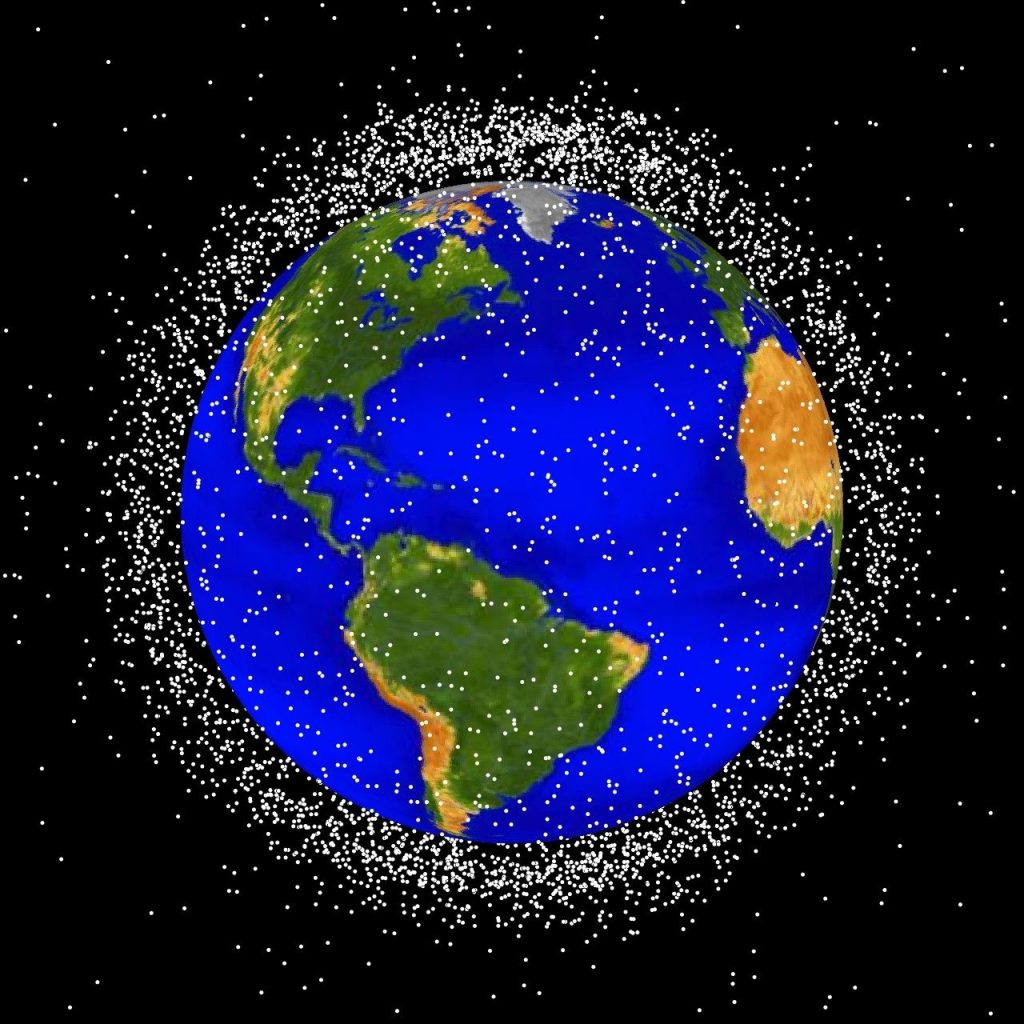 At issue is the FCC’s on-going review of whether it needs to develop more stringent rules for small satellites operating in Low Earth Orbit (LEO), or back away from rule-making on the issue at all in favor of other US agencies. The FCC issues licenses to commercial satellite firms for use of radio-frequency spectrum.

The ruling last week granted conditional approval to Theia Holdings A, Inc., provided that the secretive start-up submits a more detailed plan for avoiding the creation of dangerous orbital debris.

Theia’s licensing comes as the number of US firms seeking to enter the space SAR data marketplace swells, all of them with at least one eyeball on sales to DoD and the Intelligence Community. SAR, which can provide high resolution imagery through cloud cover, was for many years a capability kept secret by the National Reconnaissance Office (NRO) and extremely restrictive export controls. US military commands and intelligence agencies are pushing for access to commercial capability that can provide more persistent Earth observation data.

While the licensing of Theia may be welcomed by National Geospatial-Intelligence Agency (NGA), which is seeking an ever-expanded amount of commercial SAR imagery and analytics, it highlights the increasing concern among operators regarding how large constellations of small satellites in LEO may exacerbate the already serious problem of debris.

The FCC has been internally divided on its role in debris mitigation since it issued a notice of public rule making (NPRM) in November last year asking comments for proposed changes to its debris mitigation requirements for companies seeking licenses. The review itself was prompted by the industry concerns about debris, as well as radio frequency interference, and orbital congestion as companies rush to orbit constellations in LEO. That said, legally, the FCC is an independent organization, and not necessarily bound by decisions made about debris mitigation by the White House or other federal agencies.

The NPRM also prompted criticism of the FCC from Trump administration officials (including at the Commerce Department, NASA and the National Space Council) because it pre-empted the government-wide debris standard review mandated in Space Policy Directive-3 to be led by Commerce and NASA.

When the NPRM was issued, Democratic FCC Commissioner Jessica Rosenworcel expressed misgivings about the FCC’s direction on debris mitigation. The commissioner, nominated in 2012 by President Barak Obama and reconfirmed in August 2017 by the Republican-held Senate — argued that the FCC was seeking to back away from its debris mitigation oversight responsibilities. Her misgivings apparently have been heightened by the Theia ruling, with Rosenworcel issuing a strongly-worded statement accusing the FCC of “rubber stamping” new satellites, and worrying that the commission is trying to minimize its own oversight role.

“It worries me that this agency can question its own expertise to manage new space activity and nonetheless rubber stamp 13,000 new satellites for launch. Something in that equation does not compute,” she said.

Commissioner Brendan Carr issued a competing statement on the Theia decision. The Trump nominee doubled down on his earlier concerns that the FCC is not qualified to make regulatory decisions about debris mitigation. “It is rocket science, after all,” he said.

Carr’s statement continued: “My initial concerns have only grown as stakeholders have filed comments in our rule-making proceeding. For instance, those comments show that Executive Branch agencies, including NASA and the FAA, are taking action on orbital debris consistent with the President’s decisions in the Space Policy Directives. This includes work NASA is doing to revise the U.S. Government Orbital Debris Mitigation Standard Practices at the direction of the President. In my view, we should continue to look to these agencies with deep background and expertise on orbital debris for their leadership on appropriate mitigation measures. While the FCC has made no final decision in our rule-making proceeding—and I look forward to continuing to engage with my colleagues at our sister agencies on these complex issues—I remain concerned that the FCC is not the right federal agency to lead on orbital debris.”

Rosenworcel, however, pointed out that the FCC has been making decisions on viability of debris mitigation plans by commercial firms for more than a decade, with the FCC having issued its current mitigation standards in 2004. Given that the FCC is an independent agency it is not necessarily bound by decisions made either by the White House or other government agencies on debris.

The FCC has yet to formalize its new orbital debris standards, although the public comment period closed in early February. A FCC spokesperson had not returned a call for comment about the debris mitigation standards by press time.

Meanwhile, the Theia decision — approved by both Carr and Rosenworcel — requires the company to submit a revised orbital debris mitigation plan before it can get final FCC approval for its satellites, which would be placed in a sun-synchronous orbit with a mean altitude of 800 kilometers. That orbit is already crowded, prompting NASA to weigh in with comments on Theia’s plans during the FCC’s rule-making process.

According to the FCC’s ruling, “NASA notes this proposed orbit is in close proximity to two orbits used by Federal operators and is a relatively high-risk orbital area due to the high percentage of debris from low-Earth orbit fragmentation events in this orbit.” (According to the ruling’s footnotes, NASA’s comments specifically mention the fact that Theia would place its satellites right above “Federal operators (at 705 km) and right below orbits used by Federal weather satellites (at 820 km)” as its cause for concern.)

Little public information is available about Theia, which was founded in 2015 with an angel investment of $500,000. James Hickey, who is listed in the FCC as Theia’s general counsel and secretary, was on vacation and not available for comment, according to the person who answered the phone number provided in the FCC filing.

The interest from US companies in developing SAR capability on small satellites was spurred in part by the Obama Administration’s moves to loosen restrictions on sales of SAR data, as well as by advances in antenna and sensor technology being marketed by European firms.

Indeed, in 2009 the NGA was forced to look abroad for its first three contracts for commercial SAR-sat data, because there were no US commercial providers. In December 2018, Capella Space (founded in 2016) and Hawkeye 360 (founded in 2015) both launched the first of their planned SAR constellations. Denali is a test satellite for its planned 36-bird constellation to provide hourly revisit times of ground targets with a 0.5 meter resolution. Hawkeye 360 launched three “pathfinder” satellite for its planned 18-sat constellation designed to provide geolocation services via tracking RF emissions.

Capella in 2017 won a $10 million contract from the Defense Innovation Unit Experimental (DIUx). Hawkeye 360 in September 2018 inked an agreement with defense giant Raytheon to jointly market analytical products to the US government.