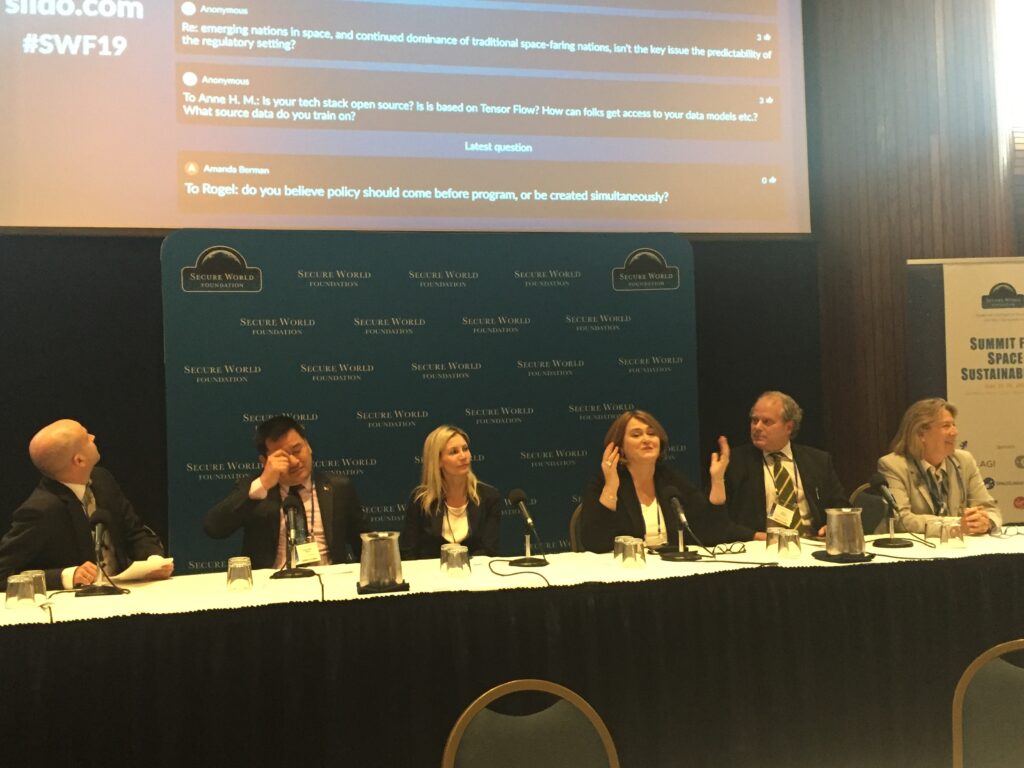 WASHINGTON: A 180-degree turn by Russia has led to a landmark agreement last Friday at the UN Committee on the Peaceful Uses of Outer Space (COPUOS) to endorse how countries and companies should conduct space activities.

It should be approved by the UN General Assembly later this year.

According to sources who attended the June 12-21 meeting, Moscow recognized that its continued veto of the 21 guidelines (which had been adopted by the LTS Working Group last year) threatened to isolate Russia as other countries moved without them to establish new rules for space operations. Up to now, Russia had opposed allowing the guidelines to be accepted by COPUOS because Western countries refused to accept seven other controversial guidelines Russia had proposed.

Also, China — usually supportive of Russia in international discussions on space — kept a ‘hands off’ posture at the landmark COPUOS meeting. China, sources say, has been increasingly uncomfortable at being seen as a ‘bad guy’ in the UN efforts to create international norms of behavior for space activities.

Part of the trade-off that led to the agreement was the acceptance by the US of a new COPUOS LTS Working Group (under the Scientific and Technical Subcommittee) to discuss potential new guidelines, as well as implementation of the current ones. Washington had opposed the earlier proposal by Russia and China to create a permanent LTS working group in the absence of final approval of the 21 guidelines, fearing it would serve only as a forum for complaints about US positions. (And a venue to promote the Russia-China effort to push a treaty to prevent the placement of weapons in space, known as the PPWT — for Prevention of the Placement of Weapons in Outer Space, the Threat and Use of Force Against Outer Space Objects.)

As a compromise, the mandate for the Working Group lasts only five years and the agenda has only three priorities, according to the COPUOS draft report:

The next hurdle for COPUOS will be to establish a bureau for the LTS Working Group, and set formal rules for its work and its agenda. In the course of those discussions, Russia is expected to try to continue to push its seven rejected guidelines. The parameters of the working group will be the subject of the next meeting of the Scientific and Technical Subcommittee in February 2020.

The 21 approved LTS guidelines break down into four categories:

They include provisions that encourage nations to improve the trackability of spacecraft, including very small satellites, as well as to design satellites “to implement applicable international and national space debris mitigation standards and/or guidelines” in order to limit their long-term presence in orbit. They also encourage countries to exchange orbital data including information about planned maneuvers — something that will be required to create an international regime for space traffic management.

The goal is to lay the foundation for the development of norms of behavior in space. These would eventually apply to all space operations — commercial, civil and military — despite the fact that COPUOS’s mandate is limited to non-military activities. Indeed, the 2015 the report of the UN Group of Governmental Experts on Transparency and Confidence Building in Outer Space Activities served to expand COPUOS’s mandate to include the “broad concept of security” in space, transparency and confidence-building measures (TCBMs) as well as norm building, explained Niklas Hedman, who chairs the Policy and Legal Affairs Committee of the UN Office of Outer Space Affairs (UNOOSA) that serves as the secretariat of COPUOS.

The Trump Administration officially is committed to norm setting, and US military leaders including Gen. John Hyten, commander of Strategic Command, have endorsed the need for new rules of the road for space.

That said, Carissa Christensen, CEO of Bryce Space  & Technology, cautioned that the military/intelligence community often fails to recognize that there are already norms of behavior that have been set by space actors — both government and industry — because these “organic norms and behavioral expectations” are not necessarily written down or codified, and thus “do not translate into rules of engagement.” She warned that this could lead to a future disconnect between the current norms established by commercial companies and future military ‘rules’ that could in the end create problems.

At the same time, there is an increasing interest on the part of the space industry in norm setting — including regulating certain military activities such as the use of debris-creating anti-satellite (ASAT) weapons. The SWF meeting today was co-sponsored by Analytical Graphics Inc. (AGI), Virgin Orbit, OneWeb, SpaceLogistics (formerly Orbital ATK and now a subsidiary of Northrop Grumman) and Japanese start-up Astroscale, Further, major satellite firms Lockheed Martin and Airbus are supporting an effort led by the World Economic Forum to create a ‘Space Sustainability Rating’ to promote industry compliance with international and national best-practice guidelines.