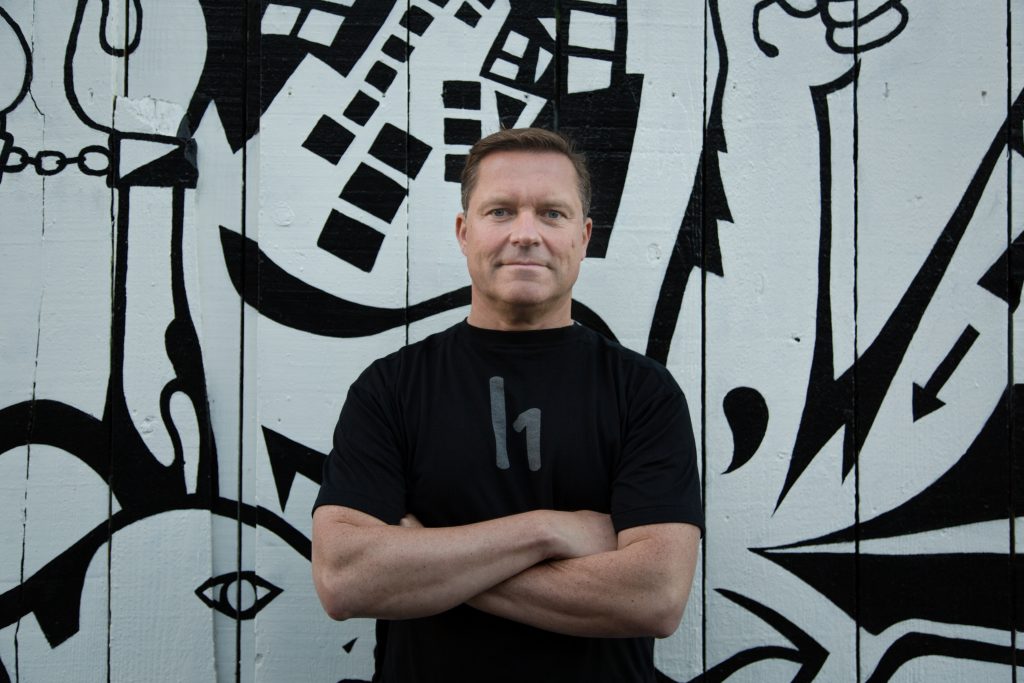 The Pentagon’s willingness to pay freelance hackers to report cyber vulnerabilities has opened the floodgates for similar programs from other agencies, report the organizers of the original Hack The Pentagon. San Francisco-based HackerOne now counts clients ranging from the US Air Force, Army, and Defense Travel System to the Singaporean Ministry of Defense and the European Commission, with Congress passing a bill to add the Department of Homeland Security. 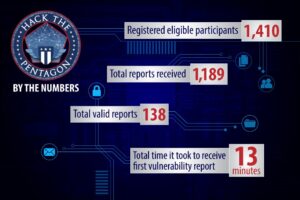 Government business worldwide more than doubled in the last year, increasing 125 percent. In fact, HackerOne says the public sector is now ahead of most industries in acceptance of this emerging model of “open source” cybersecurity.

“It came pretty quickly,” HackerOne’s Finnish CEO, Mårten Mickos, told me. “I think…they all looked at Hack the Pentagon and said, ‘if America is doing it, we can do it.'”

True, the highest “buy bounties” — payments to freelance cybersecurity experts for reporting unique and dangerous vulnerabilities — are still from private sector tech companies. Intel and Microsoft now offer up to $250,000 for particularly critical discoveries, although no one’s actually collected this maximum payout, yet. 116 “unique critical vulnerabilities” earned over 10,000 each last year. Average bounty payments are much lower, ranging from just $668 per bug in the travel/hospitality industry to $3,635 in the technology sector — but government beats them at all an average payout of $3,892.

How does this work? There are two levels:

Meanwhile, much of the private sector is lagging, HackerOne reports: “Today, 93% of the Forbes 2000 still do not have a public-facing VDP.” Some subsectors are much higher, with 61 percent of startups valued at over $1 billion having VDPs. But others are even lower, with only five percent of transportation sector companies and four percent of traditional financial services companies having them.

“They are under such heavy regulation, they are compliant with so many different standards,” Mickos said. “The compliance rules they operate under are actually slowing them down.”

“The fact is this the most cost effective way of finding vulnerabilities and the money you pay out is nothing compared to the value you get back,” he said. That’s why, he argues, it’s not a problem that HackerOne’s US clients have paid out 81 percent of bounties to date but 83 percent of the money has flowed to non-US hackers. (See chart below). The company’s business model is firmly internationalist and committed to open-source approaches, with Micklos arguing secrecy easily becomes counterproductive. 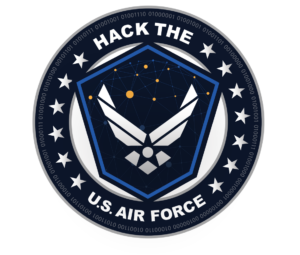 Admittedly, this data only describes HackerOne, not the entire open-source security sector. But HackerOne is as big as all its competitors put together, Mickos said, based on such metrics as number of clients, number of valid vulnerabilities reported, and number of participating hackers.

The company even has an elaborate scoring system to help motivate hackers — “They’re so competitive,” Mikos chuckled — and a database of “hundreds of thousands of reports.” Those two systems will prove crucial to the company’s future, he argued.

One of the principles of big data is the more case studies you have, the better you can train your algorithms. While he’s scrupulous to say HackerOne’s report-assessment algorithms don’t rise to the level of artificial intelligence today, AI is the next step in cybersecurity.

And while the algorithms train on the data, the scoring system provides feedback so the human hackers can improve. “They love being measured, they’re very metrics driven, and they demand from us clear rules for the scoring and the points, so we developed it in reaction to their requests,” Mickos said.

Between the two systems, the accuracy and quality of bug reports has improved rapidly, the company reports. In 2015, just 17 percent of reports were “unique, valid security bugs” that the client company felt importance enough to fix. 32 percent were useless “noise.” (The remaining 51 percent of reports were useful but not unique). In 2017, noise was down to 26 percent, while unique, valid reports that led to actual fixes were higher for the first time, up to 27 percent. In an increasingly chaotic cyber domain, that ability to sort wheat from chaff is crucial. 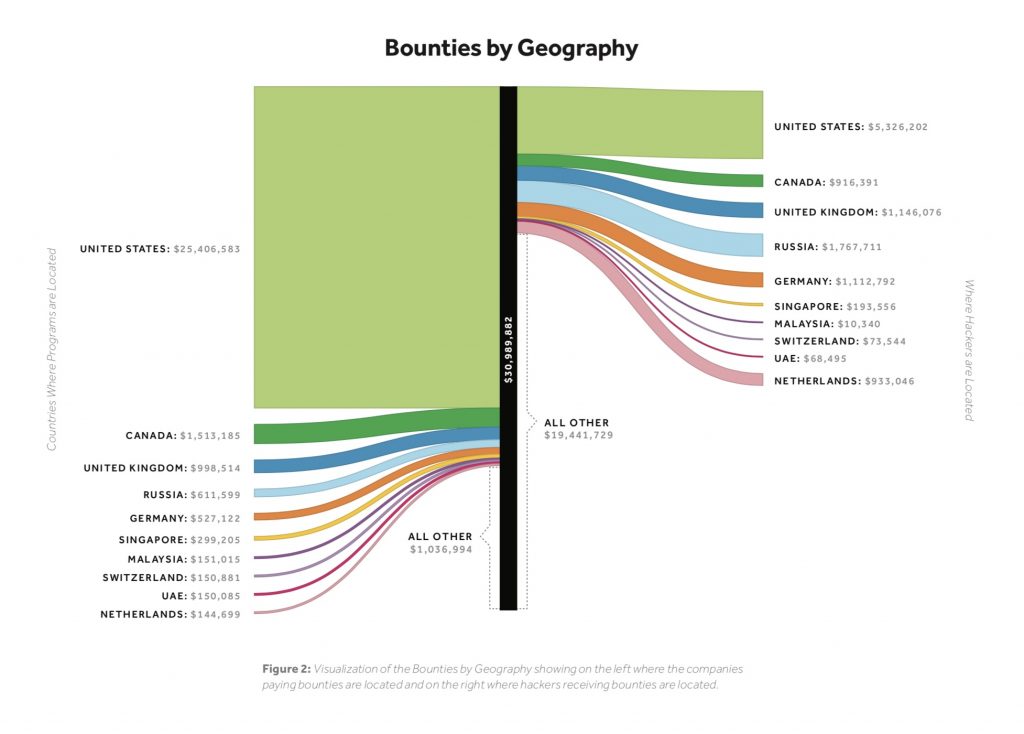