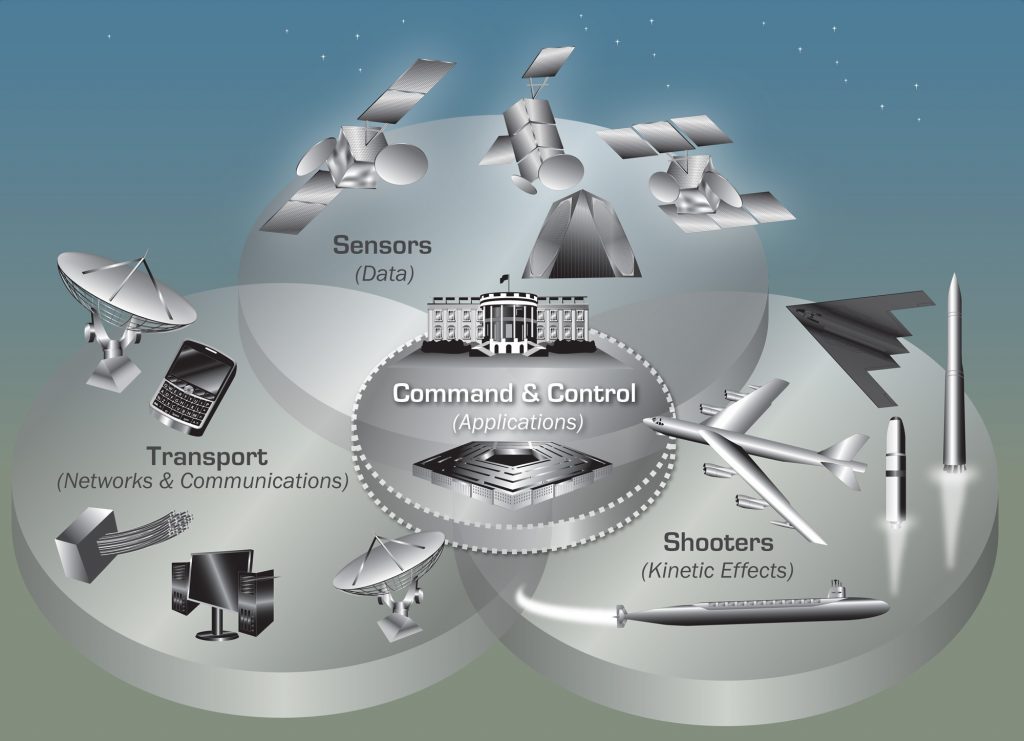 WASHINGTON: The House Armed Services Committee (HASC) mark-up boosts funding for nuclear command, control and communications (NC3), but requires the Pentagon to develop a plan for ensuring the system’s resiliency. The plan must include options for negotiating a ban on cyber and other attacks against NC3 networks with US competitors. Congress has been expressing fears about the vulnerability of the US NC3 network to cyber intrusion for some time.

The summary of the NDAA mark-up released to reporters today does not include specific budget numbers. The Pentagon requested $2.5 billion for NC3 capabilities across the spectrum of military operations.

According to the text of the legislation released by the HASC strategic forces subcommittee on last week, the Pentagon NC3 plan should address “near- and long-term plans and options to ensure resilience” including requirements for survivability. It also requires DoD to propose requirements and plans for ensuring security of the NC3 supply chain. It also asks for a study on whether hosted payloads on non-DoD satellites could help carry NC3 data transmission.

The HASC bill also requires “an independent study on extending the life of Minuteman III intercontinental ballistic missiles (ICBMs) to 2050, and cuts $103 million from the Ground-Based Strategic Deterrent (GBSD) program.” The Trump Administration asked for $600 million. Northrop Grumman and Boeing have been under contract (totaling about $677 million) since August 2017 to undertake technology maturation for the next-generation ICBM being designed to replace the decades-old Minute Man III. The Air Force plans to choose one to continue with design work in 2020.

HASC Chairman Adam Smith has been an opponent of some aspects of the Trump Administration’s plans for modernizing the nuclear arsenal, calling into question the continued need, and affordability, of the nuclear triad. In particular, Smith has opposed the development of a new, low-yield nuclear warhead for the Navy’s Trident submarines. So it is no surprise that the HASC bill “prohibits funding for the deployment of the W76-2 low-yield ballistic missile warhead’ being designed to tip some of the Trident’s D5 ballistic missile arsenal.

The Trump Administration’s February 2018 Nuclear Posture Review called for modifying a portion of the W76-1 warheads, which have an explosive yield of 100 kilotons, to produce the W76-2, with a yield of about five-seven kilotons. The plan has been widely pilloried by arms control advocates as destabilizing to already tense US-Russian relations; advocates argue that the W76-2 is needed for its ability to penetrate air and missile defenses within minutes.

The bill would further require the “Secretary of Defense to establish a senior working group to engage in military-to-military dialogue with Russia, China, and North Korea, to reduce the risk of miscalculation, unintended consequences, or accidents that could precipitate a nuclear war,” according to the HASC summary. It also requires that the Pentagon contract an independent study of whether a move by the US to a ‘no first use’ policy would be beneficial for nuclear security.

Democrats and arms control proponents have been highly skeptical (and this is an understatement) of President Trump’s calls for initiation of tripartite nuclear arms control talks, fearing it is a red-herring designed to cover the administration’s intent to withdraw from the US-Russian New START treaty limiting the number of deployed nuclear weapons on each side. Indeed, the HASC bill demands that the Pentagon provide the committee “a report on the Intermediate-Range Nuclear Forces Treaty and the New START Treaty, and limits funds until the report is provided,” the summary says.

The House actions contrast with the version passed by the Senate Armed Services Committee May 23, which fully funds the Trump Administration’s nuclear modernization request. The House has a long history of conceding to the Senate on nuclear issues.