HASC Hammers Navy Readiness In Push For $18B Defense Boost 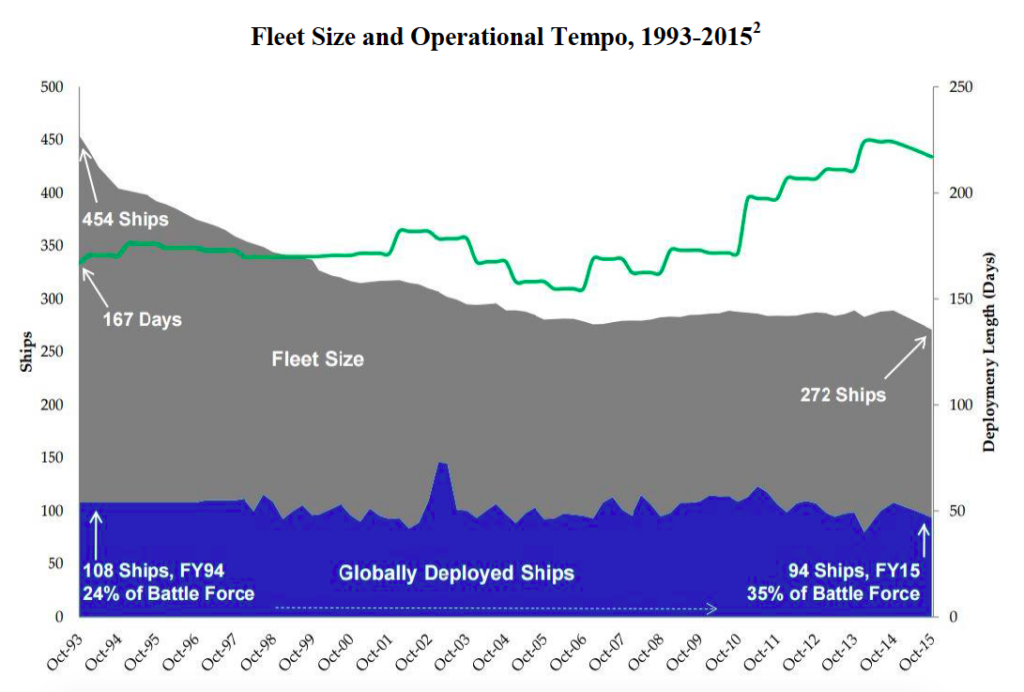 The Navy has shrunk but its workload has not, so stress on ships, planes & sailors grows. (Credit: Rep. Randy Forbes)

CAPITOL HILL: House Republicans keep hammering on military shortfalls, part of their push for a controversial $18 billion budget boost that the Senate has so far rejected and the White House has threatened to veto. 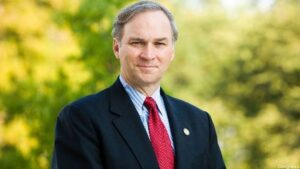 “The message that we’re hearing is across the services we have a significant problem with readiness,” Rep. Randy Forbes told me. “I’m optimistic that we’ll see the Senate come up to our numbers,” he said, citing an amendment filed by Senate Armed Services chairman John McCain for a similar $18 billion boost.

Likewise, Forbes said, “I’m very comfortable that we’re going to find agreement with House appropriators ” Until the four committees align on the Hill and the White House concedes, Forbes says, he and other House defense hawks will keep hammering.

As part of this campaign, the House Armed Services Committee held an unusual joint hearing of Forbes’ seapower subcommittee and Rob Wittman‘s readiness subcommittee yesterday. In attendance was HASC full-committee chairman Mac Thornberry, who made sure to link the topic of the day, Navy training and maintenance shortfalls, to the broader issues his draft defense bill seeks to fix with the added funding. 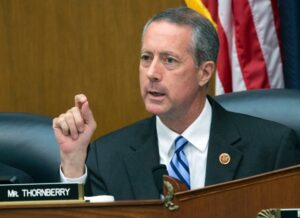 “The other thing that has occurred to me as I’ve asked these questions is, I think of readiness too narrowly,” Thornberry told the quartet of Navy captains testifying on their units’ woes. “I tend to think of it as Operations & Maintenance accounts — you train, you repair the aircraft or the ships or whatever — but I’ve talked to mechanics who are working seven days a week trying to keep old aircraft going,” he said. “We can cut so many people in endstrength, particularly in some specialties, that we never get ready, (and) the only way we’re going to fix some of these helicopters and airplanes is getting new ones.”

“Endstrength…plays a role in readiness, as does modernization,” Thornberry summed up. “I mean, we can only use duct tape and baling wire so long.”

Seapower chairman Forbes made the point even more directly in a memo sent to his colleagues before the hearing: “According to one of the best independent naval analysts (Bryan Clark of the Center for Strategic & Budgetary Assessments), the Navy is ‘facing a fundamental choice: maintain current levels of forward presence and risk breaking the force or reduce presence and restore readiness.’ I believe Congress must pursue a third option: to increase funding for the Navy to levels that will enable it to do what our nation asks without running its ships and sailors ragged or sending them into battle unprepared.”

There are real readiness problems. While the United States still has the world’s largest and most powerful navy, the fleet has shrunk steadily since the end of the Cold War while the pace of deployments has stayed the same. The Navy’s squared that circle by working its remaining ships and planes much harder. That requires deferring maintenance even as longer deployments put more wear and tear on its equipment. When machinery does come in for overhaul, unexpected problems routinely require more maintenance than expected, which delays maintenance on the next ship, which ensures it too will have more problems than planned. It’s a vicious circle.

“About every there months or so we would get a new schedule” for the submarine USS Albany, said Capt. Gregory McRae, deputy commander of Submarine Squadron Six. “Today, we are looking at a 43-month overhaul for a maintenance period that was supposed to last 28 months.”

“Cannibalization” — pulling scarce spare parts off one ship or plane to fix another about to deploy — is now routine, the captains testified. For example, the USS Normandy has served as an organ donor for 13 different “mission critical” components over the last 45 days, crippling the anti-aircraft cruiser‘s radar. “I could not possibly surge right now” for an emergency deployment, testified Normandy skipper Capt. Scott Robertson.

Naval air forces are in similar straits. Four of the Navy’s 10 carrier air wings are fully manned and equipped, but those four are the ones either deployed or about to deploy, said Capt. Randy Stearns. Getting one of the other six wings ready to go in an emergency would take six to 12 months, “three times as long” as when he was a young officer, Stearns said: “As of today, we don’t have that surge capacity.”

Carrier Air Wing One will not have the funds or parts to fly at all for four months, Stearns testified. That will save $9 million to $13 million in the short run, but they’ll never get those months of training back, said Stearns. In the long term, “it’s going to take me three times the amount and three times the cost to get them back up to speed.”

Compounding this crisis is the Budget Control Act,  “We’ve never caught up” on the maintenance and training cancelled in 2013, said Capt. Stearns. Last year’s budget deal loosened the BCA caps for fiscal year 2016 but kept them $18 billion tighter for 2017.

It’s that $18 billion that Thornberry and his committee decided to make up by raiding the Overseas Contingency Operations fund, which as emergency war spending is exempt from BCA restrictions. If the House provision is passed, however, money for operations in Afghanistan, Iraq, Syria, and elsewhere would run dry early next year, requiring a mid-year top-up. Thornberry points to pre-BCA precedent for such supplemental bills, but the White House says counting on one to materialize in time is an irresponsible gamble.

On the Senate side, both authorizers and appropriators passed bills that stick with the budget deal numbers. While the top Republican authorizer, Senate Armed Services chairman John McCain, has introduced an amendment to provide the missing $18 billion — with Thornberry’s support — it’s not yet come up for a vote.

By contrast, the top Democrat appropriator, Dick Durbin, said in a statement that “this defense bill takes a responsible approach to protecting our country – honoring the Bipartisan Budget Act… and fully funding the President’s request for Overseas Contingency Operations.” That pointed contrast with the House approach doesn’t suggest a lot of interest in a compromise.

“Obviously I can’t speak to the Senate (appropriators),” Forbes told me, but in the House, “I think the appropriators want to do the right thing as much as the authorizers… I’m real optimistic that we’re going to reach an accord.”

If the Hill can reach agreement on the higher defense funding, then it still has to convince the White House. A fierce critic of President Obama, Forbes sounded confident that public pressure would turn the administration’s veto threat around.

“The key thing there is going to be the American people,” Forbes told me. “The American people want us to turn this military around, they’re sick of watching this president dismantle it, (and) he won’t want to be the first president in 54 years not to have a defense bill.”