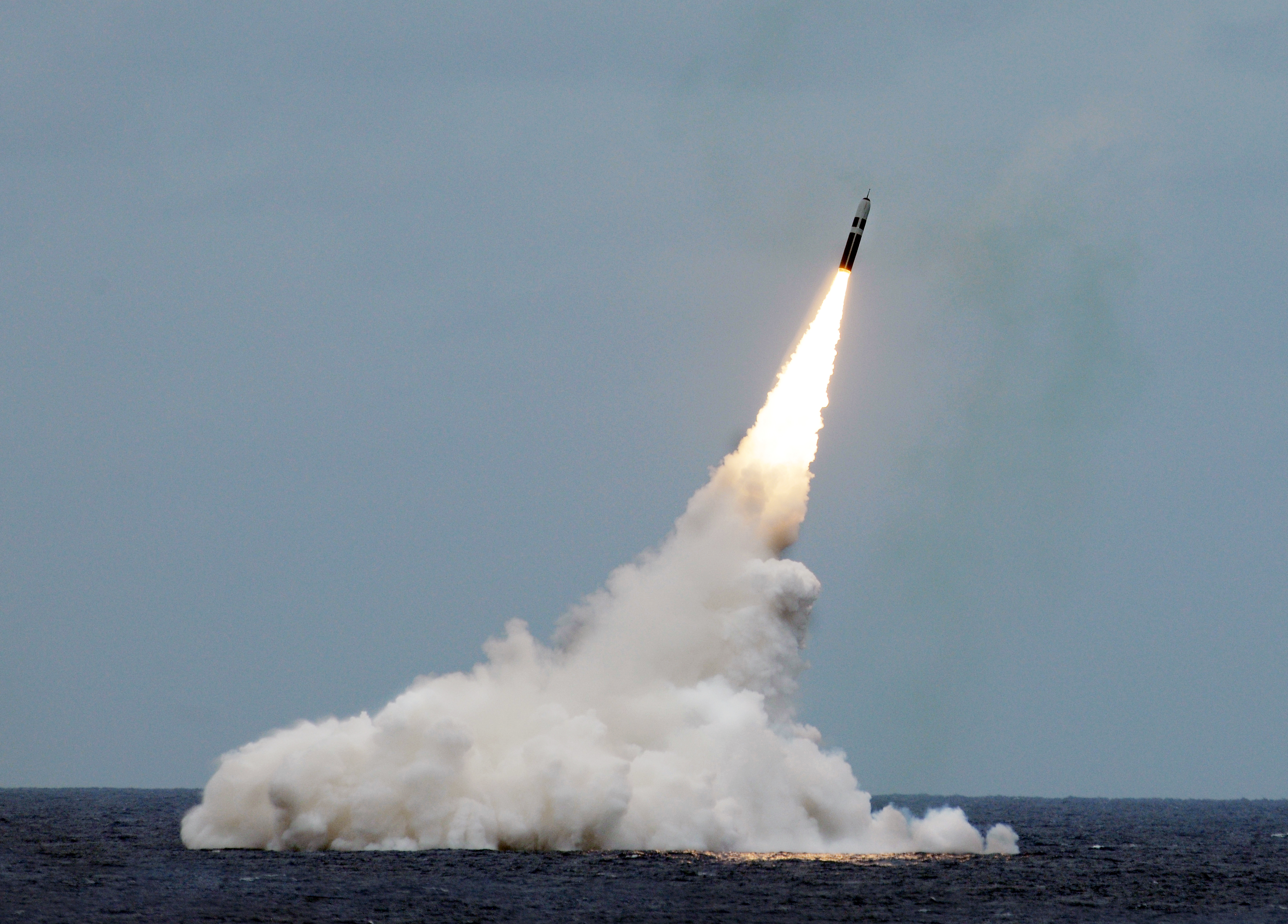 CORRECTED: The words “cruise missiles” has been deleted from the opening paragraph. We regret the error.

The plan was unveiled in the Pentagon’s Nuclear Posture Review released earlier this year, and caused sharp debate during the committee’s annual markup hearing for the 2019 defense budget and policy bill on Wednesday.

The 2019 spending bill authorizes $65 million to kick off the development a low-yield warhead to be carried on a submarine launched ballistic missile, most likely a modified Trident missile.

Many Democrats object to the program, arguing that introducing the weapon lowers the threshold for the use of nuclear weapons, increases the risk of miscalculation, and puts the United States in a arms race with Russia.

“Russia believes it can use a lower-yield nuclear weapon early in a conflict and the U.S. would back down,” said Republican Rep. Mike Rogers, the chairman of the House Armed Services strategic forces subcommittee.

Rep. Mac Thornberry, HASC chairman, supported the amendment and argued that while the U.S. has not built new nuclear weapons in decades, Russia and China have been busily upgrading and modernizing their own nuclear stockpiles.

“Deterring, that ought to be the top priority of all our defense efforts,” he said. “If you’re going to deter something, your deterrence has to be credible, people have to believe that you would use it,” Thornberry said. “You are not going to be a credible deterrent to the Russians if they outnumber you 10-1.”

The Pentagon’s study said that building a new generation of sea-launched low-yield weapons would match the growing Russian capability, and deter Moscow from using them in order to escalate a conventional conflict.

But critics of the plan say that instead of deterring potential nuclear adversaries, the smaller nukes would instead make the use of nuclear weapons increasingly likely.

“A nuclear arms race is not good for anybody,” Smith said. “We can have an adequate deterrent with much fewer weapons, let’s not spend our way into a death spiral.”

In a light moment during the debate, Republican Rep. Doug Lamborn peeled off a series of quotes from Obama-era defense officials supporting the Trump administration’s Nuclear Posture Review.

In the end, HASC voted 33 to 27 to endorse Trump’s Nuclear Posture Review. Vote was along party lines.