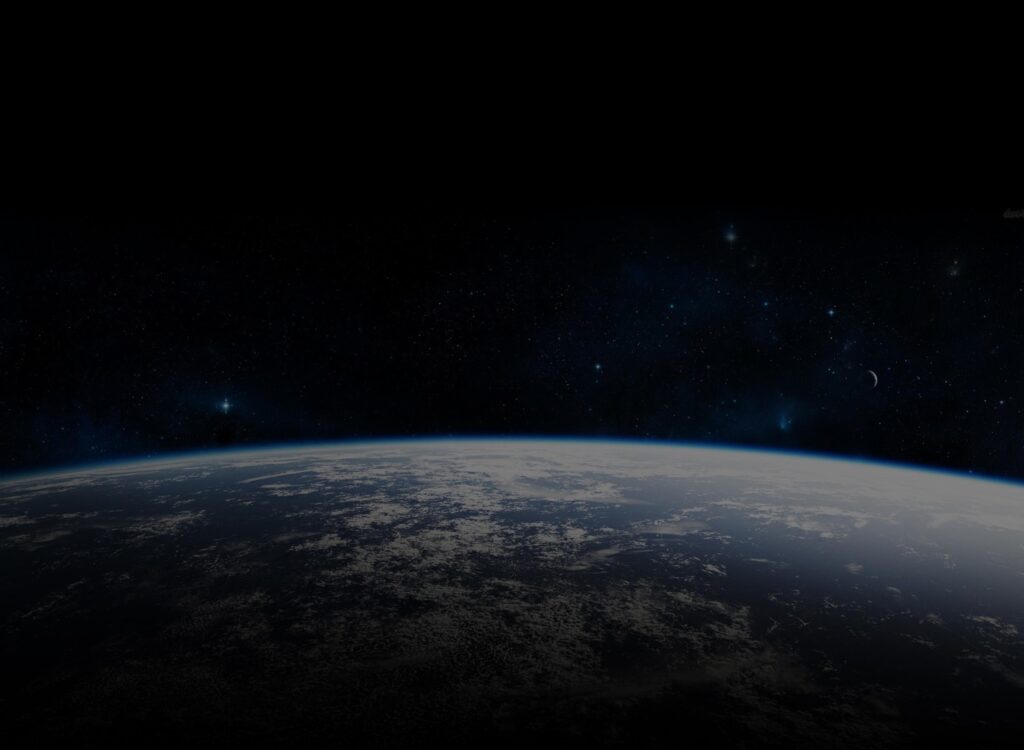 CAPITOL HILL: He had to fight for it, but a stripped-down version of House Armed Services chair Mac Thornberry’s proposal to slash a major component of the Pentagon’s civilian bureaucracy survived the first debate over the 2019 defense budget.

The charge to take Thornberry’s cuts to the Fourth Estate was led in part by Democratic Rep. Anthony Brown, who sponsored a series of amendments to save big chunks of the back office and support services that Thornberry was targeting. While most of Brown’s attempts failed, Thornberry gave in to criticism over his call to eliminate the Defense Information Systems Agency and the Washington Headquarters Service, instead deciding to leave any such cuts up to the Pentagon’s chief management officer.

Additionally, a proposal by Thornberry to eliminate the Test Resource Management Center was voted down.

The final vote on the amendments led Brown to pump his fists in the air and shout “The Fourth Estate Lives!” It was one of the more lighthearted moments of the 14-hour markup of the defense bill that was gaveled to a close at 12:37 a.m. Thursday morning.

The vote on the $716 billion bill sets the stage for a larger House vote later this month and what will certainly be months more of wrangling with Senate colleagues over their forthcoming version of the bill. Unlike previous years however, the marathon session saw no hint of some of the bitter recent fights over healthcare,  the health of the defense industrial base, readiness of the armed forces, or paying for the wars in Afghanistan, Iraq, and Syria — thanks in part to the two-year spending bill passed earlier this year that temporarily did away with the budget sequester.

The relative comity will likely be short-lived, however, since barring further legislation, the automatic budget cuts return in 2020.

Some of the highlights of the HASC version include spending $39 billion on upgrades for the services’ aging aircraft fleets, $18.5 billion to replace older Army equipment, and the approval of the Trump administration’s Nuclear Posture Review, along with funding for a submarine launched, nuclear-capable ballistic cruise missile.

The HASC bill also calls for an increase of 16,000 troops to the active-duty force, $25.5 billion for equipment maintenance and replacement parts, and kept the administration’s request for 77 new F-35 aircraft, while adding two additional Virginia-class submarines and two Littoral Combat Ships. 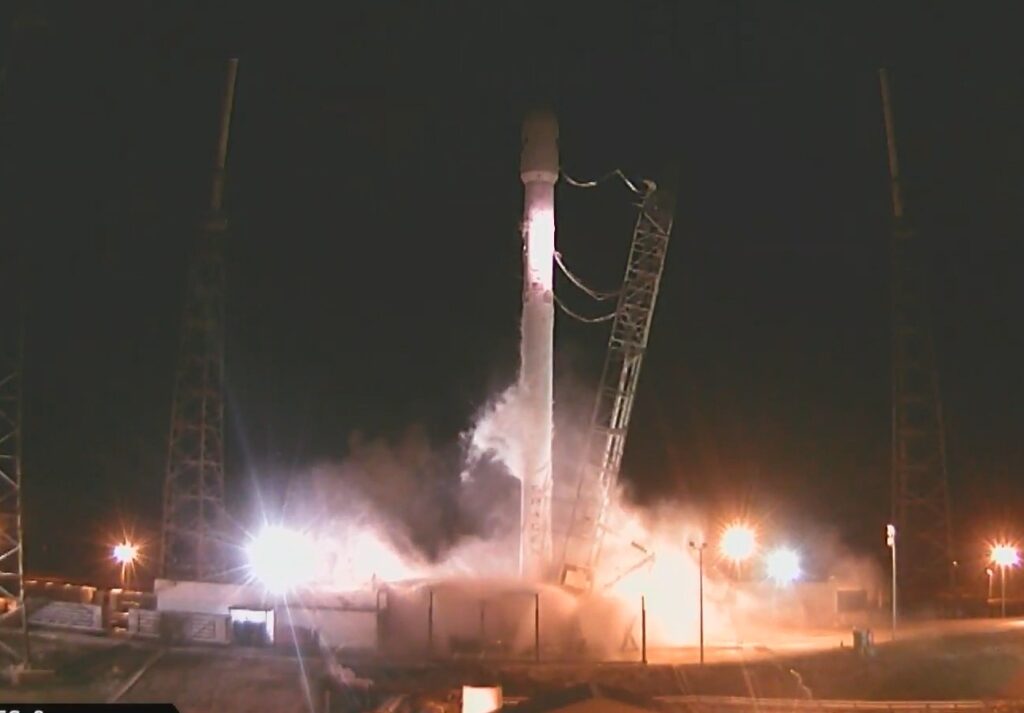 Oddly, one item that was not specifically mentioned in the HASC bill caused one of the more passionate debates of the evening. Lawmakers voted unanimously to knock down an amendment from Ohio Republican Mike Turner that would have slowed down planning for a potential space force or Space Corps, which President Donald Trump has expressed an interest in over the past several weeks.

The bill brings back a provision from last year’s effort that creates a sub-unified command for space under U.S. Strategic Command that would lead the way for carrying out joint space war-fighting.

The charge is being led by the heads of the strategic forces subcommittee, Reps. Mike Rogers and Jim Cooper, who support the idea of getting the Air Force to invest more in space capabilities, including offensive and defensive weapons to counter threats in space. But Turner argued that because the Pentagon is still working on an interim report on the feasibility of a space force, Congress should hold off doing anything on the issue until that report is ready.

“We’re in the process of awaiting the report we asked for, and yet we’re going to jump forward in this mark and direct DOD to undertake a reorganization while we’re asking them to study the reorganization,” Turner said. His amendment would have allowed the Pentagon to forgo creating a numbered Air Force unit for space if the study does not recommend it.

Rogers said that even without the report, “there’s still things in space that have to be fixed,” while Cooper reminded the panel that Turner tried to shut the idea down in last year’s budget debate as well.

“I think that any member of this committee who wants to make sure that we avoid a space Pearl Harbor will support the subcommittees’ work on this,” Cooper said.

Turner retorted that he just wants a legislative process to work through what any new pace units might enail, but Cooper said there is no time, since Russia and China have made huge strides in weaponizing space while the United States has spent the last 17 years pumping tens of billions of dollars into brushfire wars in the Middle East.

A long, legislative process “will not help prepare the nation against an increasing threat,” Cooper said. “We need to do more than what we’ve been doing.”