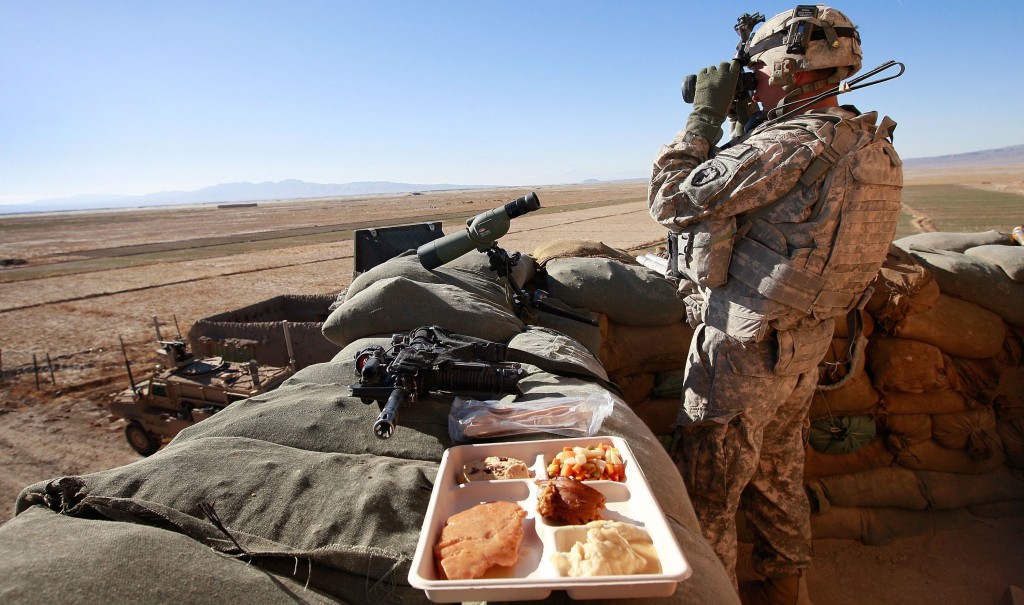 CAPITOL HILL: By an overwhelming vote of 55 to eight, the House Armed Services Committee decided tonight to stay the course and reform the military compensation system. In doing so, HASC firmly grasped the third rail of the Pentagon budget.

Personnel costs for pay, healthcare, and retirement have grown rapidly, even unsustainably, as a share of defense spending since 9/11. But any attempt to constrain that growth becomes a personal pocketbook issue for millions of current servicemembers, retirees, and their families. (Confusingly, the Defense Department runs an entirely separate benefits system from the Department of Veterans Affairs, with the VA covering former servicemembers who don’t stay in uniform the full 20 years required for Pentagon retirement benefits). For the military, breaking faith with beneficiaries means skilled servicemembers may not reenlist. For Congress, it means igniting a backlash from well-organized advocacy groups.

This January, the latest blue-ribbon panel to tackle the problem, the Military Compensation and Retirement Modernization Commission, released its final recommendations. Many of these — not all — were included in the draft National Defense Authorization Act by the new HASC chairman, Rep. Mac Thornberry, and personnel subcommittee chair Joe Heck.

At tonight’s NDAA markup, unsurprisingly, a member moved to delete the reforms from the bill. “We’re talking about a complete overhaul of the military retirement system,” said Rep. Chris Gibson, a retired Army colonel himself but a relatively junior member of the committee. “We’re in no rush,” he said. As written, the reforms wouldn’t even take effect until 2017, he noted. Let’s hold off on specific legislative language until we’ve heard from our constituents, he said, and then “this time next year we’ll be in a position to legislate from a position of strength.”

In fact, said Thornberry, there’ve been years of study, debate, and inaction. “It makes no sense whatsoever to delay this further,” he said. “There’s a lot of skepticism we’re even going to do this step.”

“What he said,” chimed in the committee’s snarky top Democrat, Rep. Adam Smith, adding that the call for delay “boggles my mind.”

“There’s always going to be an excuse for delay,” Thornberry said. “Next year’s an election year. This doesn’t get easier.”

Shortly after, the clerk called the roll. The parade of “no” votes was unrelenting, broken only eight times by “ayes.” Total nays: 55.

Now the reform provisions just have to survive the House floor and the Senate.

Updated 10am Thursday to add one “nay” vote I missed.