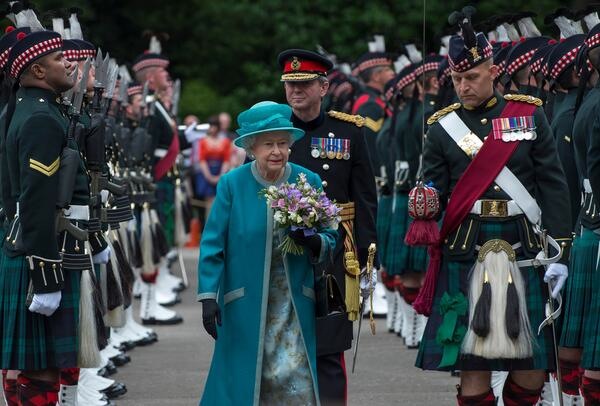 The United Kingdom is likely to need a new name after yesterday’s shocking vote by the British people to leave the European Union.

Scottish leaders have made clear for some time that they were likely to hold a second referendum on independence should their erstwhile countrymen vote to leave the EU, and the equivalent of the blue people‘s prime minister has already declared her intention to leave the UK behind and reach across the Channel to those foreign types. 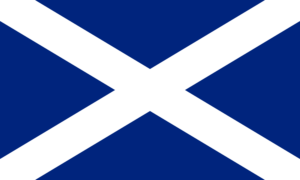 Here’s how the British paper The Independent lead the story:

“Nicola Sturgeon has said the people of Scotland see their future as part of the European Union, after it became clear Britain had voted for Brexit in a historic referendum.”

Stark. Clear. And I would argue, an intelligent decision by the Scots. Full disclosure: my mother is a Campbell and I have many Scottish and English cousins. Many of my maternal relatives have served in Her Majesty’s armed forces throughout the old colonies and during the two World Wars. If my gene pool were an indicator of my sentiments, I’d be a huge supporter of the United Kingdom and its people and the so-called Special Relationship.

Sadly, as an analyst looking at the new Kingdom of Wessex, or whatever we’ll call it after Scotland leaves, I see little to be gained by giving England, Wales and Northern Ireland much, except in direct return for something, such as bases, diplomatic support and the like. The intelligence relationship will doubtless continue to be fruitful, since Britain remains more adept at human intelligence. Combine that with their unique access to many former colonies and the enormous amounts of data from GCHQ (Government Communications Headquarters), and the rump of Britain’s “cooperation” with the United States dating from World War II will remain tasty and useful.

Britain’s relationship with NATO will, of course, remain technically unchanged. We’ll have to see how the other members of the NATO Big Five treat Britain after it leaves the EU. Rep. Mike Turner, president of the NATO Parliamentary Assembly, put the case clearly in a statement today.

“The British people voted last night to leave the European Union. It is their sovereign right and decision. I am convinced that the United Kingdom will continue to play a decisive role in favor of European stability and prosperity,” Turner said. “This decision will not affect the United Kingdom’s pivotal role in NATO. The Alliance is united in its response to the many complex challenges, which affect the security of Europe and North America today. I expect that the NATO Summit in Warsaw next month will reaffirm NATO’s role as the cornerstone of our common security, and our resolve to defend our citizens.”

The primary influence of today’s vote is likely to be on the mandarins of the European Union. For decades they have ignored or “interpreted” the wishes of the voters within member countries and granted them and their representatives little recognition. Today’s vote was a major slap in the face of those lofty figures who live in Brussels and Strasbourg. If I were a European leader, I would interpret the British vote as a signal for closer integration, but one that is focused on representation and European-wide politics as expressed through the Members of the European Parliament. Europe’s aging nation-states must cede sovereignty to the European Parliament over time or risk losing credibility and relevance. If they do not increase the people’s sovereignty, that will only lead to further breakup of the EU. 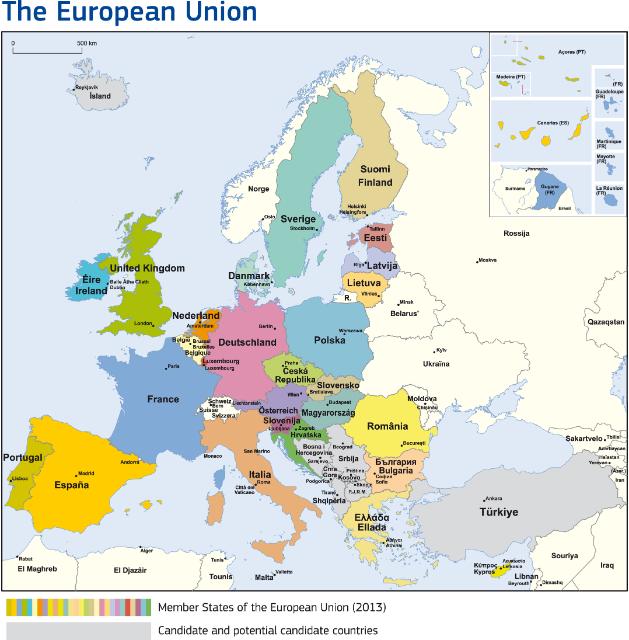 Some may say that’s a good thing because Europe is corrupt and I’m a Frenchman or a Pole or a Greek first. OK. But your smallish country gains an enormous amount of power, prestige, money and flexibility from being part of the EU. The United States and China will continue to do business with the UK, the world’s fifth largest economy, ahead of France and behind Germany and Japan. But when you combine France and Germany and Poland, and Spain, and Italy and the Netherlands and the other 22 members of the European Union you are talking about an enormous economy of $18.5 trillion, very close to that of the United States, the world’s richest country in terms of Gross Domestic Product. There is power and influence in unity. Just ask Texas, California, Florida and the other 47 sovereign states joined together as these United States. (Some British shipping and cotton merchants and historians will doubtless remember our Civil War to settle the issue of slavery and how the states were related.)

The country that gave birth to modern democracy, to liberal economics and to America must not go blindly into the light. Britain has two years to think and plan and talk to its European and North American cousins about how best to avoid losing its more influential place in the world.