OMAHA:  Gen. John Hyten, head of Strategic Command and former head of Space Command, said this morning that the long-awaited space reorganization should be out in the next few weeks.

Hyten’s comments come after Deputy Defense Secretary Patrick Shanahan canceled a press briefing, originally scheduled for this morning, to discuss the Pentagon’s congressionally-mandated plan for a space force of some kind. 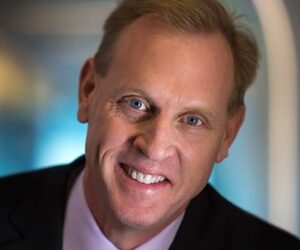 So when will the rollout take place? A Pentagon spokesman, Lt. Col. Jamie Davis, said only that “We are in the final coordination stages of the report (and) we will release the report when coordination is complete which we anticipate will be soon.”

That said, much of what was in Shanahan’s draft report, as disclosed by my colleague Marcus Weisgerber, was already in the National Defense Authorizaton Act, which may be sent to the White House this week.

Here’s the House summary of the NDAA’s space provisions:

Here’s how Marcus’ story characterizes Shanahan’s draft: “a new combatant command for space, a new joint agency to buy satellites for the military, and a new warfighting community that draws space operators from all service branches.”

Of DoD’s proposed reforms, the biggest thing not included in the NDAA is the Space Development Agency, which would appear to strike a blow at the heart of DoD space acquisition: the Air Force-run Space and Missile Systems Center. SMC has long been criticized for its slow pace, bureaucratic stovepipes, and opacity, but praised for its technical brilliance. 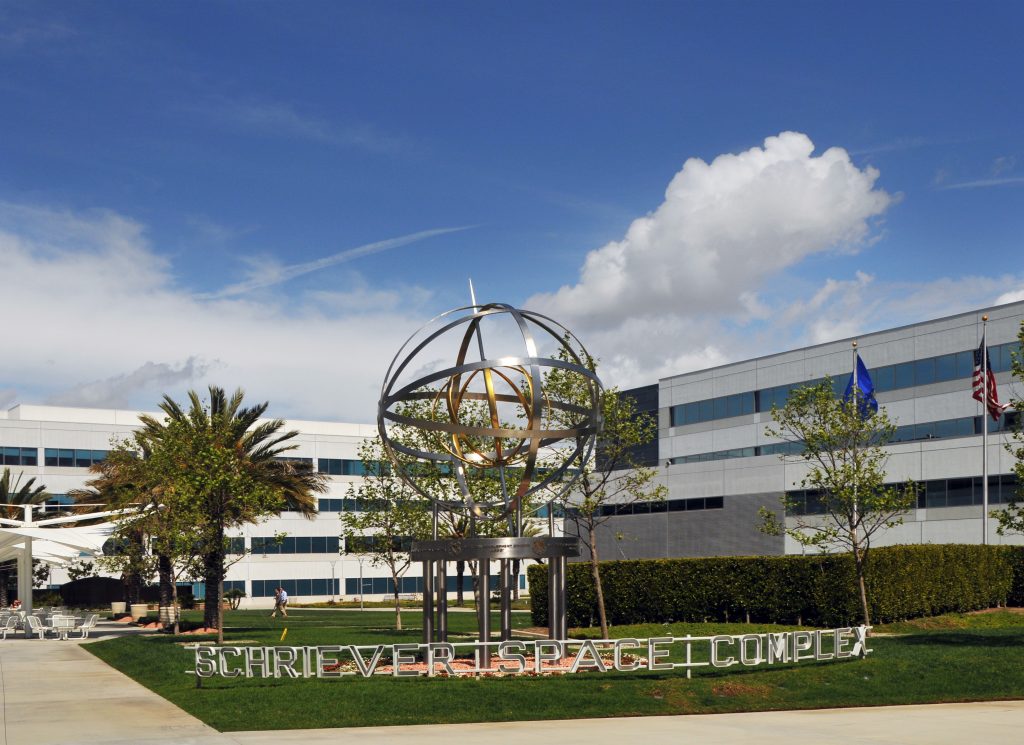 I’m betting one of the reasons for the plan being shelved for a few weeks is Air Force and congressional resistance to what would appear to be a plan to replace SMC. The language Marcus cites includes instructions for selecting a location for the SDA. Given the 6,000 high-tech jobs at SMC you can be sure the California delegation will fight to the death to keep the Air Force base. The space industry would also be uneasy with the prospect of such a major shift since they have placed much of their capacity close to the Los Angeles base.

While those changes can be made without help from Congress, you can be sure that lawmakers will weigh in if they think the Defense Department has taken the wrong path. 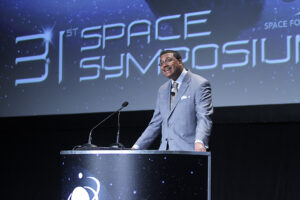 I spoke with Frank Rose, former assistant secretary of State for arms control, verification and compliance, about the Space Force debate. Frank, a rational expert on space warfare who pressed back against the Chinese and Russians time and again during his time in the Obama administration, said the “bottom line is we’ve got to do something” in the face of the Sino-Russo press to deploy anti-satellite capabilities. But he’s “not convinced a Space Force is the way ahead,” though he praised President Trump for focusing the American public and Congress on space issues. Rose also expressed skepticism about the need for a separate space acquisition entity.

Another long-time expert on strategic and space issues I spoke with here offered a really interesting point, saying that it would be all right to combine acquisition of all military space assets in one place, but he cautioned that space launch should be kept with the individual services. Why? Because of the increasing need for the rapid launch of small satellites and to ensure their unique requirements are preserved, the expert said. 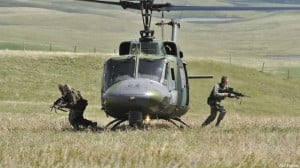 Later in his talk this morning, Hyten continued to hammer away at the incredibly long time it’s taken for the Air Force to buy a helicopter for the forces that protect America’s missile fields. The really old Huey UH-1N helicopters that currently do the job have been upgraded to be more useful, Hyten noted, but they can’t fly at the speeds or in the conditions that the new helicopters will be able to handle.

“We are going to get a new helicopter if I have to die trying it or kill someone to get it,” he told the more than 700 attendees at Strategic Command’s annual deterrence conference. “It is taking way too long.”

Boeing and Lockheed Martin, who are competing for the contract for the 84 helicopters, submitted their bids on Sept. 13 last year. To my surprise, I couldn’t find any NDAA language about the need for speed.