Iranian Drone ‘Looks Like A Fake,’ Not An RQ-170: Former DoD Official 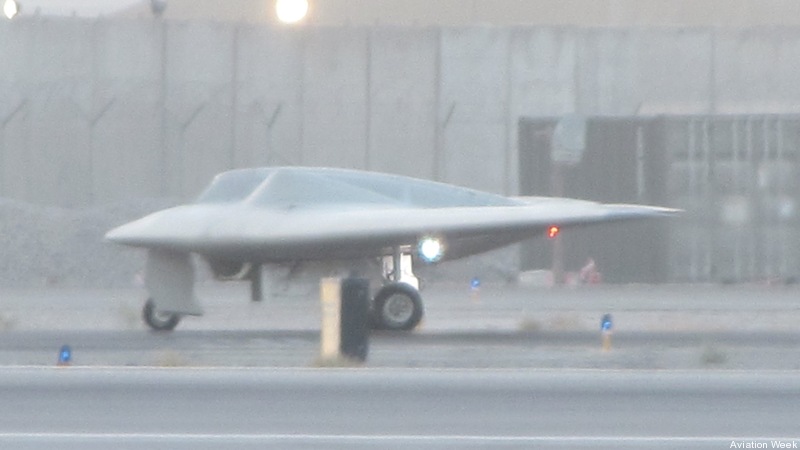 WASHINGTON: A former senior Pentagon official with extensive knowledge of unmanned aerial vehicles expressed great skepticism of the aircraft supposed to be a stealthy RQ-170 shown on Iranian television today.

We asked one of Washington’s most experienced UAV experts to have a look at the Iranian TV footage today. They say it’s a stealthy RQ-170 that was “spying” on poor Iran and they brought it down with a cyber attack.

The so-called Beast of Kandahar has been the subject of a few photos but none of them are terribly revealing of the kind of detail needed to make an expert analysis of the aircraft on Iranian TV. One of my colleagues, Aviation Week’s Bill Sweetman, believes the aircraft is the one he named, and he said so on CNN this afternoon. CNN reported that a U.S. official said there is, “no reason to believe the drone in the Iranian video is fake“. Not exactly an affirmative, but there you are.

Our expert is, well, very experienced. Here’s what he said in an email after I sent a link to the Iranian footage. “Looks like a fake,” he wrote. “Does not look like the condition of an aircraft that lost control. Also wrong color, and they are not showing the landing gear or bottom of the aircraft… and the welds on the wing joints are hardly stealthy…” In order to avoid setting off radar, welds on stealthy aircraft must be very close to the surface of the structure and extremely smooth.

Who is right? Time and intelligence will tell.