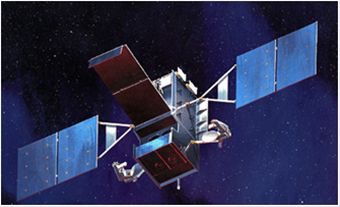 Monday marks the beginning of the Army-centric Space and Missile Defense Symposium, an annual conference in Huntsville, Ala.  Here are a few topics likely to generate conference buzz.

The Obama administration’s 2016 budget request for missile defense investments went up slightly to $9.6 billion for missile defense development and operations, of which $8.1 billion is for the Missile Defense Agency. This increase is quite timely and a testament to the importance of protecting the U.S. homeland against ballistic missiles.

The U.S. missile defense industry is capable of amazing endeavors: an aircraft armed with a chemical laser that can shoot down ballistic missiles in the boost phase, where the most challenging intercepts occur. The industry and American ingenuity can make existing missile defense systems better by putting multiple warheads on a single Ground-Based Midcourse Defense interceptors. 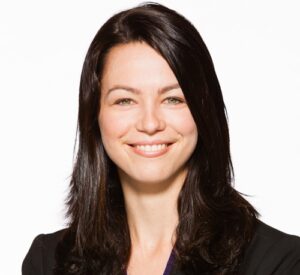 The problem? The Obama Administration gutted these technologies in its first term. Yet the ballistic missile threat continues to advance. Iran is poised to get new technologies and money to improve its already advanced ballistic missile program. Tehran placed a satellite into an orbit in 2015. U.S. Aegis-class missile defense-capable destroyers and SM-3 interceptors are in such high demand that the Navy is welcoming land-based Aegis alternatives to relieve the stress on the fleet.

The United States and its allies face a growing threat to our space assets, principally from China and Russia. Just look at the Chinese tests of an anti-satellite missile. Senior DoD leaders, particularly Deputy Defense Secretary Bob Work, are increasingly emphasizing the importance of space threats. 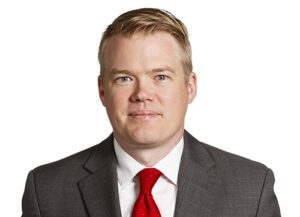 It is not clear that the U.S. can respond to the full range of these threats. Will the U.S. attempt to shoot down an anti-satellite missile aimed at one of its satellites? Does it even have that capability? How will the U.S. respond to non-kinetic attacks like jamming or laser dazzling? Does it have the situational awareness to know when this is happening? The country needs to ask and debate these kinds of questions.

One area where military space and missile defense intertwine is in what are called Overhead Persistent Infrared (OPIR) sensors. Today, satellites such as DSP and SBIRS provide missile warning across the globe. There are reports that the MDA may try to partner with the Air Force to develop a shared OPIR constellation in the future that could provide greater tracking capability for missile defense, while also addressing other OPIR missions.

However many times we stress that space and missile defense are our priorities, budgets show what the administration really cares about. Regrettably, the space budget is hard to assess. As reported by Breaking Defense, the U.S. government has added $5 billion to the space security budget over the next five years. A majority of this increase is in the classified budget and thus hidden from the adversaries’ prying eyes.

The President’s budget requested $7.1 billion for RDT&E and procurement of space-based systems in fiscal 2016, down from $7.4 billion in fiscal 2015. This comes even as the overall DoD investment accounts increased by almost 13 percent. At the same time, both the Pentagon and Congress are interested in a better understanding of space spending. The Pentagon proposed creating a specific appropriations funding line for Air Force space.