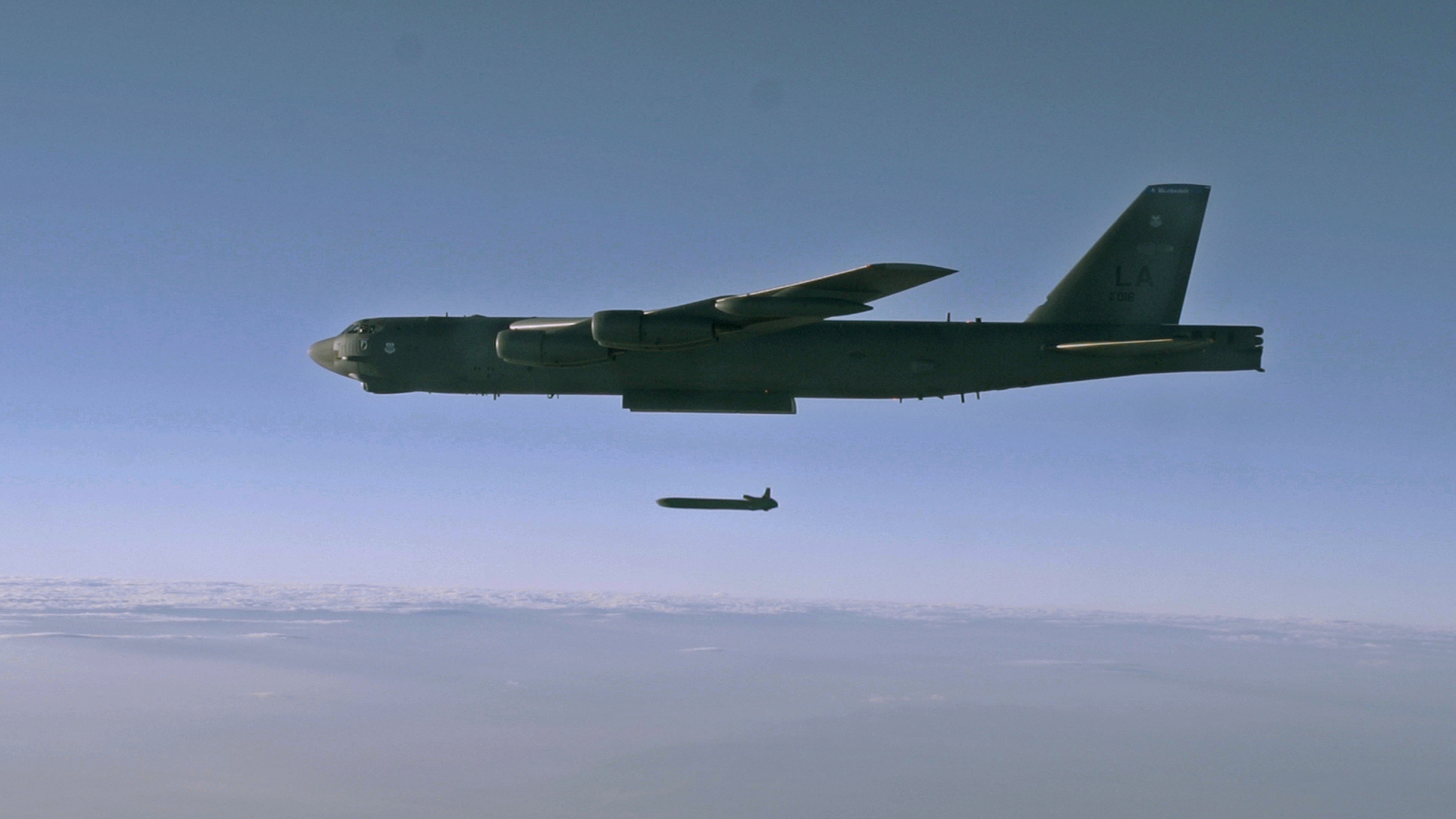 Capitol Hill: Lawmakers are calling on the Pentagon to build new long-range missiles, close tech innovation offices and transfer experimental missile defense programs from development offices to the Missile Defense Agency in a wide-ranging series of markups to the 2019 defense budget.

The moves, far from being made into law, show that members of the House Armed Services Committee are ready to hold the Pentagon to its recent promises of speeding technology development and fielding to meet the rapid modernization programs undertaken by China and Russia, while hedging against Iranian and North Korean threats.

One of the biggest changes being proposed is to shutter the Strategic Capabilities Office, once seen as one of the most innovative shops in the Pentagon. The office — set up by former Defense Secretary Ash Carter, who insisted it report directly to him — has already lost its hard-charging director Will Roper, who moved to the Air Force, and has had its direct line to Defense Secretary Jim Mattis disconnected.

The shop has yet to get a new permanent director, and has been moved under the supervision of Michael Griffin, the undersecretary of research and engineering.

Now, the House Armed Services Committee emerging threats and capabilities subcommittee is asking the Pentagon for plans on how to shut down the office and transfer its authorities elsewhere within the department. If the markup of the 2019 National Defense Authorization Act passes, the SCO will be history by October 2020.

Roper, who is now the assistant secretary of the Air Force for acquisition, technology and logistics, had lobbied hard to beep the SCO independent, but lost the fight after Defense Secretary James Mattis and his team set out to reorganize the department.

One Hill aide said the move  to close the office is designed to “think about what’s next” in rapid technology development and acquisition, while “taking that culture and making sure its spread across the services.”

Another Carter project, the Defense Innovation Unit-Experimental (DIUx), received full marks from the committee, and is being asked to brief Congress on how the Pentagon can improve its technical infrastructure security.

When it comes to specific technologies, a markup by the subcommittee on emerging threats and capabilities states that lawmakers are looking to hold 50 percent of the funding for high energy lasers in check until the DoD “provides the High Energy Laser logical roadmap and assessment to the congressional defense committees.”

Elsewhere, the strategic forces subcommittee instructs Elle Lord, undersecretary of defense for acquisition and sustainment, to work with the Air Force to speed both the development and fielding of the Ground Based Strategic Deterrent program and the Long-Range Standoff cruise missile program by at least a year. Strategic Command’s leader, Gen. John Hyten, has repeatedly bewailed the slow place of these programs. However, this may not attract bipartisan support. One Democratic aide said that the Democrats would be unlikely to support that measure, as there is no compelling national security reason to speed both projects up, and take funding from other urgent needs.

On Thursday, emerging threats and capabilities chair Rep. Elise Stefanik said in statement that the markup “better organizes the Department of Defense to oversee, accelerate, and integrate Artificial Intelligence and Machine Learning across the defense enterprise. The mark will establish an AI policy and oversight council, and conduct a thorough review of the wide-ranging military applications of this decisive technology.”