Posted by Breaking Defense on September 11, 2019 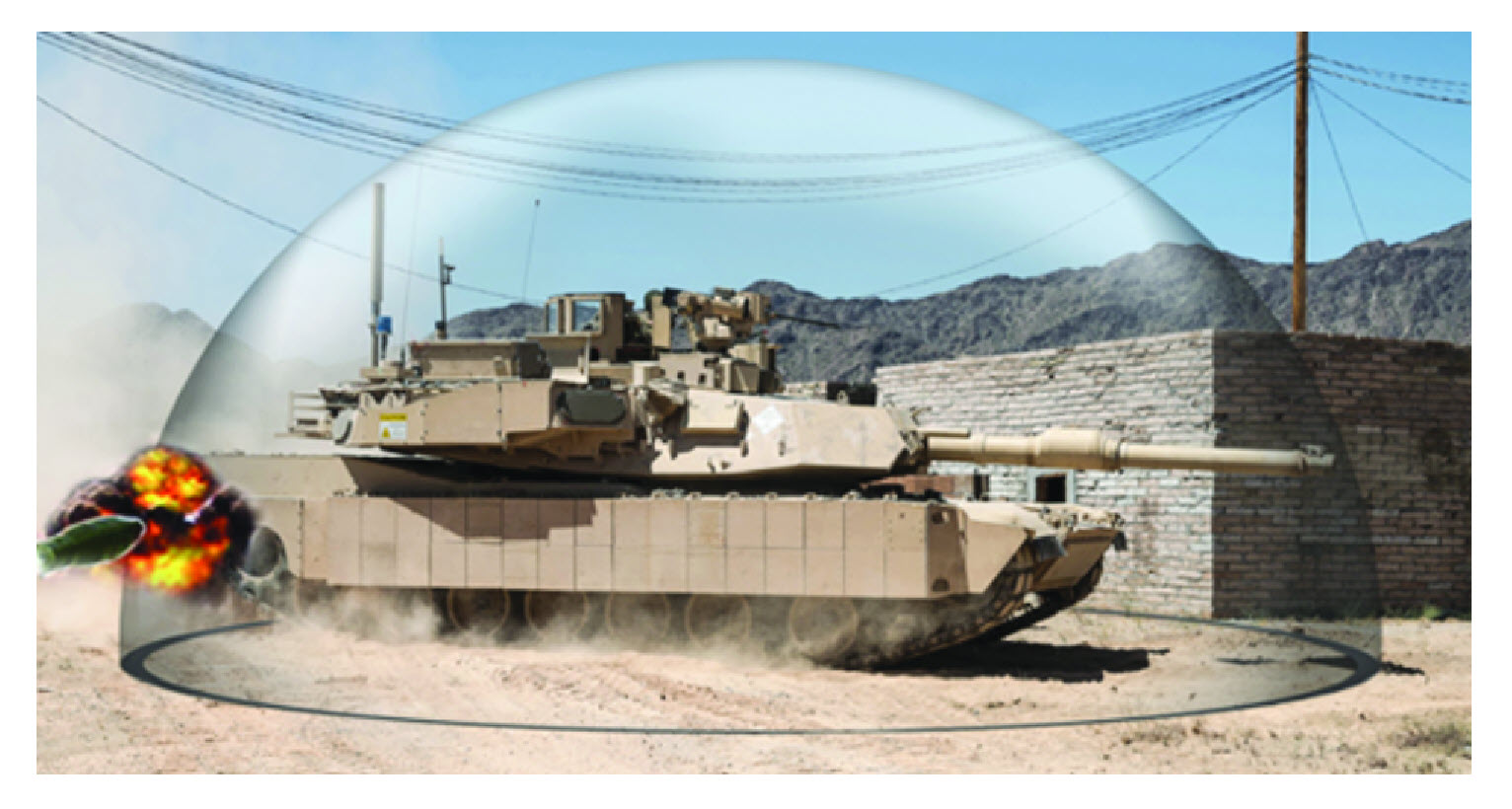 Current and near-term defense budgets in the U.S. have created a period of strong growth for the defense industry, particularly in areas such as situational awareness, survivability, secure networks and communications.

While the Navy is building more ships and modernizing its existing fleet, Army modernization efforts are focused on combat networking, ground vehicle survivability, soldier lethality and air and missile defense.

Few companies are better positioned to address the Defense Department’s strategic priorities and modernization efforts than Leonardo DRS, celebrating its 50th anniversary as one of the world’s most successful mid-tier defense companies. With a portfolio of products in the sweet spot of ground and naval modernization, the company is thriving as it increasingly satisfies emerging DoD demands. 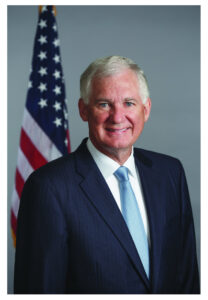 Few CEOs can offer more insight into DoD modernization requirements than Leonardo DRS Chief Executive Officer William Lynn, who has led the company since early 2012 and served as Deputy Secretary of Defense.

“Leonardo DRS is strongly positioned to address DoD’s priority programs because of our agility and leading edge technology,” Lynn said. “We are able to respond to new challenges and invest in developmental and off-the-shelf technology to meet the Defense Department’s modernization initiatives.”

For naval forces, Leonardo has franchise-defining programs embedded on all major Navy platforms and is developing systems that address the service’s modernization priorities. This includes the Ohio Replacement ballistic missile submarine (Columbia-class submarine), as well as next-generation aircraft carrier power and propulsion systems, as well as naval electronics programs.

“Our naval power and propulsion and ship-board electronics systems will be instrumental in modernizing the existing fleet and in building new platforms like the next-generation ballistic missile submarines,” noted Lynn. “The massive power requirements for these new and current ships can be solved with our hybrid electric drive and energy storage systems.”

The Navy is also a DoD vanguard in the move to a network-centric force, and Leonardo DRS is playing a key role in that modernization effort. Said Lynn: “Our naval computing infrastructure, C4I network, and data distribution systems have led the way for the Navy to create a competitive acquisition environment delivering lower costs and improved capabilities.”

Likewise, the Army is adding funds for combat networking, air and missile defense, ground vehicle survivability, targeting, and night vision for dismounted soldiers. Improved situational awareness through the secure command network and fusing of sensor data made possible by the Leonardo DRS Mounted Family of Computing Systems II program, which offers network computing and communications for ground vehicles for all four services.

“The system dramatically increases platform survivability and creates a new paradigm of networked threat awareness for maneuver forces without increasing armor or sacrificing vehicle performance,” said Lynn, noting that Abrams main battle tanks are already being upgraded with TROPHY while the company also is working on a lightweight version for smaller combat vehicles. The company hopes to apply its Active Protection System for future combat vehicles such as the Next Generation Combat Vehicle.

Dismounted troops can count on the Leonardo DRS best-in-class electro-optical infrared technology for gun sights and targeting systems. The company’s Family of Weapon Sights-Individual works in tandem with the Enhanced Night Vision Goggle-B program to give users the capability of targeting and firing from around corners by wirelessly sending the thermal view to the goggles.

The company also is providing innovative technologies such as its laser-based directional infrared countermeasure systems to give military helicopters essential protection from heat-seeking missiles. At the center of this significant improvement in aircraft survivability is a lightweight and powerful quantum cascade laser designed for the company’s Common Infrared Countermeasures (CIRCM) and Distributed Aperture Infrared Countermeasures (DAIRCM) next-generation systems.

Well Positioned For The Future

Leonardo DRS has grown over the past half century into a diversified mid-tier defense business with world-class technology and the agility to apply it quickly to emerging customer needs.

“Our competitive edge the ability of our businesses to act more quickly than many competitors, and to apply our technology with the increased speed more characteristic to the agility of a small business,” Lynn said.

Following its philosophy of aligning to high-growth segments, the company’s product alignment within the Army’s key modernization priorities continues to fuel strong performance in ground force electronics and sensors, in particular.

“Our growth has allowed us to use increased investment funds, combined with customer-funded R&D, to create world-class technology that can often outperform that of competitors more than ten times our size,” said Lynn, noting the company’s quantum cascade laser technology and ultra-high-resolution thermal camera.

“This is a company that started in 1969 with two young engineers building a small defense company called Diagnostic/Retrieval Systems above an appliance store in Mount Vernon, New York,” Lynn said.  “We have grown over the last five decades into one of the most successful mid-tier defense firms ever, and are now in our fifth consecutive year of above-market growth. And the best is yet to come.”