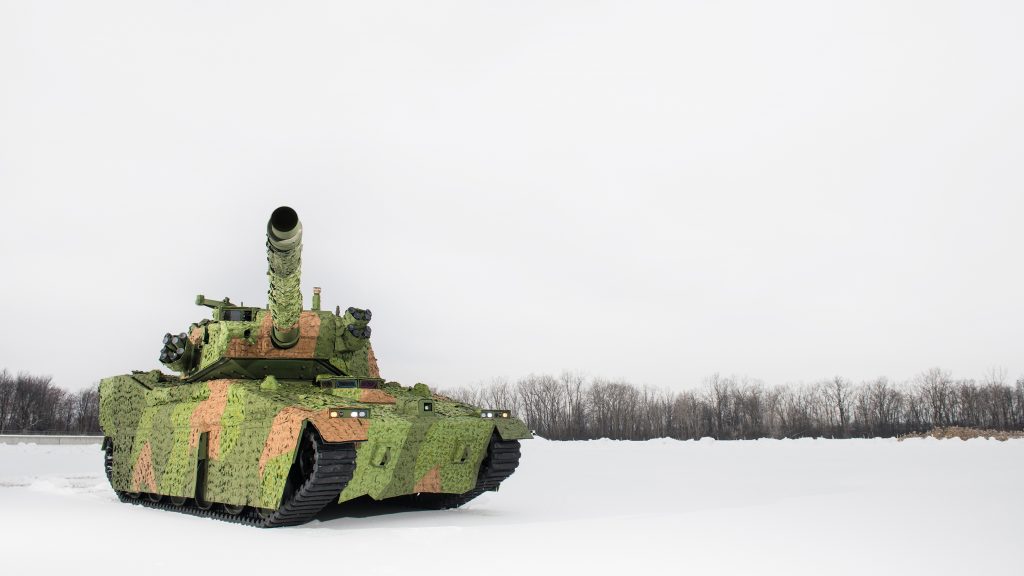 When you Google any kind of military hardware, odds are the autocomplete algorithm will suggest “….for sale.” Of course, pricing weapons systems isn’t actually so straightforward. Whatever autocomplete may think, you can’t actually buy a fighter jet or tank online, and trying to buy one anywhere as a private individual is a good path to prison. The Pentagon announces budget figures and contract values, but how do you figure out what a program will cost before that data’s public? 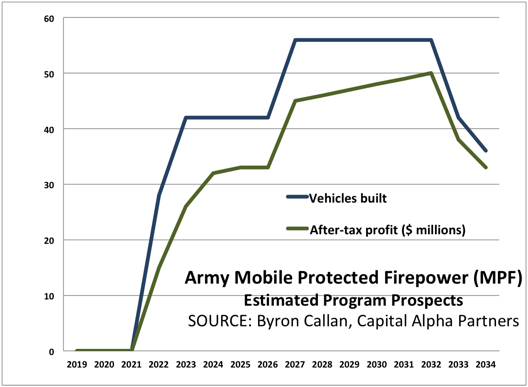 One of our favorite defense industry analysts, Capital Alpha’s poetically named Byron Callan, just came up with an estimate for the Mobile Protected Firepower program. The Army just announced Monday that established armsmakers BAE Systems and General Dynamics will build competing prototypes of the new armored vehicle, with a final winner picked in 2022.

Now, MPF is effectively a light tank to accompany airborne troops and other infantry where the massive M1 Abrams cannot go. The Army’s said it wants 504 of the vehicles, 14 per infantry brigade (both active-duty and National Guard) plus spares and training vehicles. But Callan is betting that either the Marine Corps or foreign buyers (or both) add another 106 tanks, bringing the total to 610 machines. 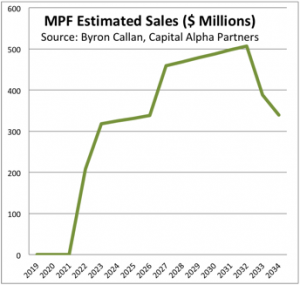 Callan then makes some well-informed assumptions about future inflation (2 percent), tax rates (18 percent), and the initial value per vehicle in 2019 dollars ($7.1 million) to generate the sales figures and after-tax profits. Overall, he predicts $5.14 billion in revenue, of which $495 million is profit. Since you discount future earnings when determining present values of companies, however, this boils down to the Net Present Value of the winning company — whether that’s BAE or General Dynamics — going up by $226 million.

That’s hardly Joint Strike Fighter figures, but it’s still respectable, even in the often bloated world of defense contracting. What’s more — and beyond Callan’s calculations — is that good performance on the Mobile Protected Firepower program might help the winning company secure further Army business. That, in fact, is the apparent strategy of General Dynamics, which is offering different turrets on the same Griffin chassis for both MPF and the proposed replacement for the M2 Bradley troop carrier, the future Optionally Manned Fighting Vehicle. 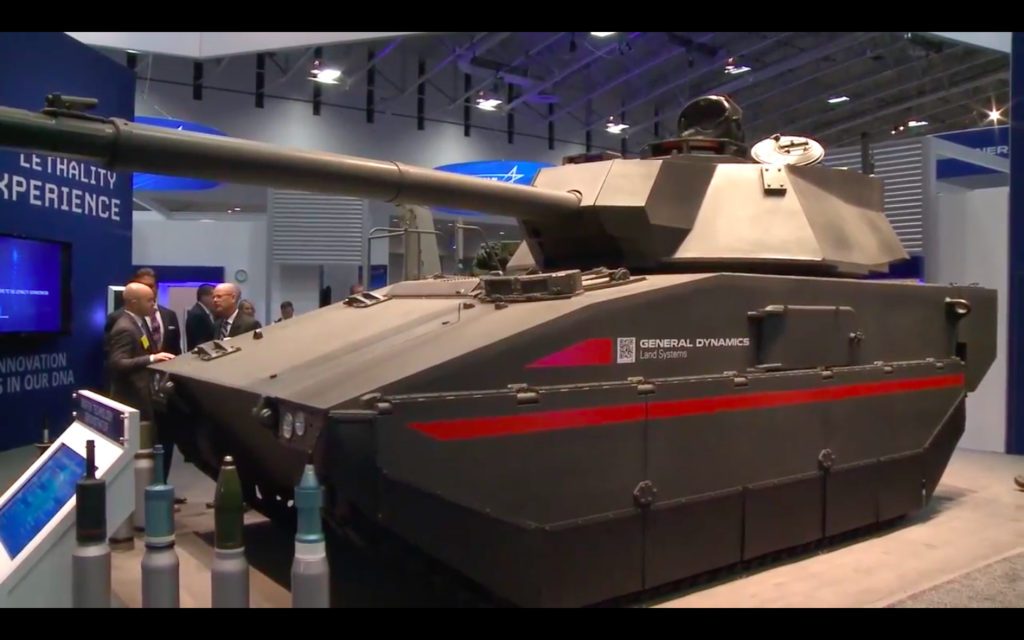