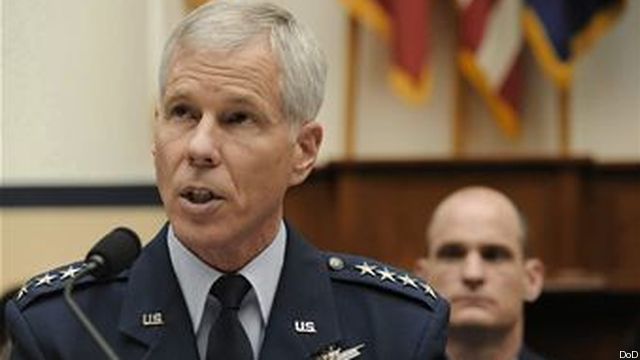 What effect might this have on nations, such as, say, China, who realize the enormous military advantage that space provides the United States?

Brian Weeden, one of the few people around who speaks space fluently and doesn’t have a dog in this fight, said the new satellites appear to resemble an upgraded version of DARPA’s  MiTEx  (Micro-satellite Technology Experiment) satellite. They were reportedly used, among other things, to get close to and observe other satellites. 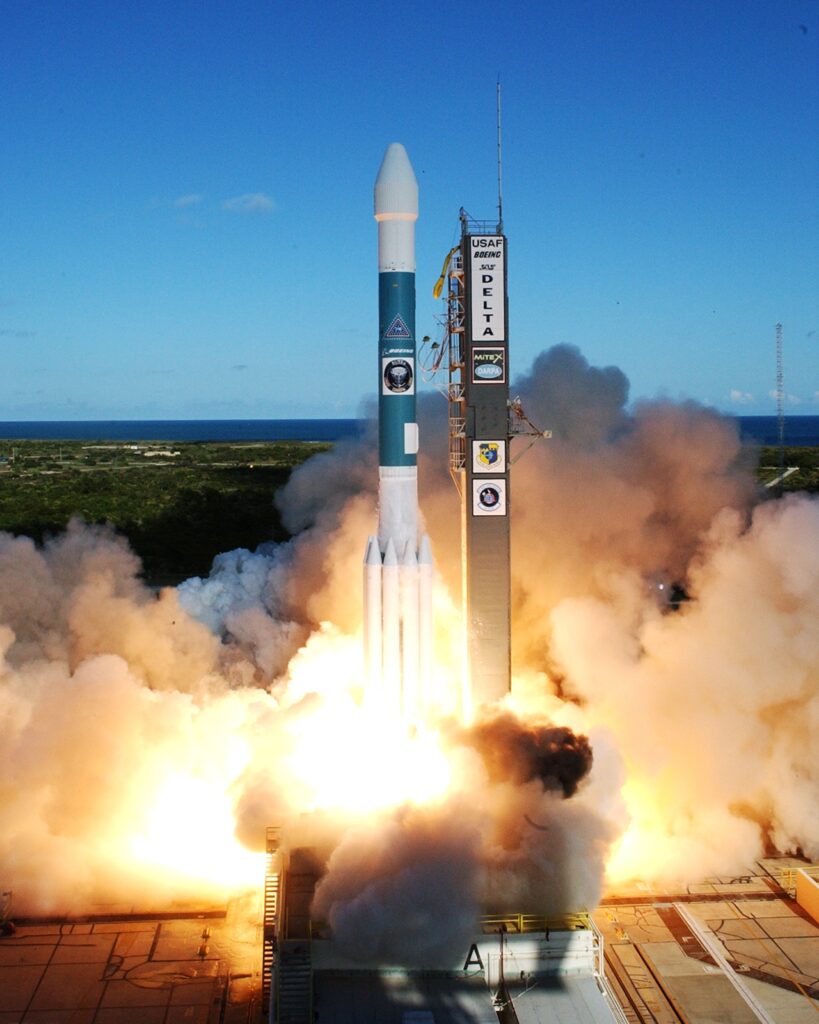 “Having these satellites drifting by everything in GEO [geosynchronous orbit, which allows a satellite to hover one spot of the globe] would like be a big source of information. Of course, that’s exactly the sort of thing the U.S. military is extremely worried another country will do to figure out what the U.S. has in GEO. So it’s likely other countries, especially Russia and China, are going to consider this a threat,” he said in an email after reading the Air Force Fact Sheet on G-SAP. Weeden is the technical advisor for the Secure World Foundation, which focuses on the peaceful uses of outer space.

Among the interesting facts about the new satellites:

They can be moved once they get to orbit to maintain watch on an area of interest to the U.S., Gen. William Shelton told the audience here. Satellites designed to be moved around in geosynchronous orbit are not common. The weight of fuel is an enormous operational and cost constraint so the commitment to including it is a mark of just how important this mission is to the Air Force.

They are electro-optical. This probably means they use a combination of sensors and telescopes to spy on objects. Since most details of the program remain classified we won’t know for a while.

We don’t know how much they cost. Gen. Shelton was not willing to disclose that and Orbital Sciences Corp., who built the satellites, politely referred me to the Air Force. That probably means cost could provide a competitor with a good estimate of just what sensors are on board.

The first two birds will launch “later this year,” Shelton told reporters after his remarks.

Why is the US building and revealing the existence of these satellites?

“As far as why they’re doing this, I think China is probably part of it but not all of it,” Weeden says.”The U.S. has always been concerned about the security of its assets in GEO, particularly the satellites used for missile warning, protected SATCOM [satellite communications], ELINT [electronic intelligence], and SIGINT [signals intelligence]. Recent activities by China, including a launch last May that some have claimed to be a test of a direct ascent ASAT [anti-satellite] system that could reach GEO, have certainly heightened their concerns. But the Russians developed a co-orbital ASAT system that could reach to GEO back in the late 1990s and early 2000s, so a Chinese ASAT is not the only potential threat.”

One of the really intriguing questions that we can’t answer yet is why Gen. Shelton released this information now, and why at AFA? Presumably the decision to declassify the existence of G-SAP was made at the White House level, probably an interagency decision involving the the Office of Science and Technology Policy, the State Department, Defense Department, Director of National Intelligence.

Unless these satellites are as small as MiTEx, they would be visible to observers like Ted Molczan, a keen observer in Canada who is part of a group of enthusiasts who track spy satellites using hard-won knowledge of launches, orbital modeling and telescopes. So the government might have wanted to forestall a “gotcha” moment if news reports had broken word of the satellites after launch.

Weeden added that he thinks this program is “about more than just detecting potential threats. I think part of it is also the ability to collect better intelligence on what other countries have in GEO.”