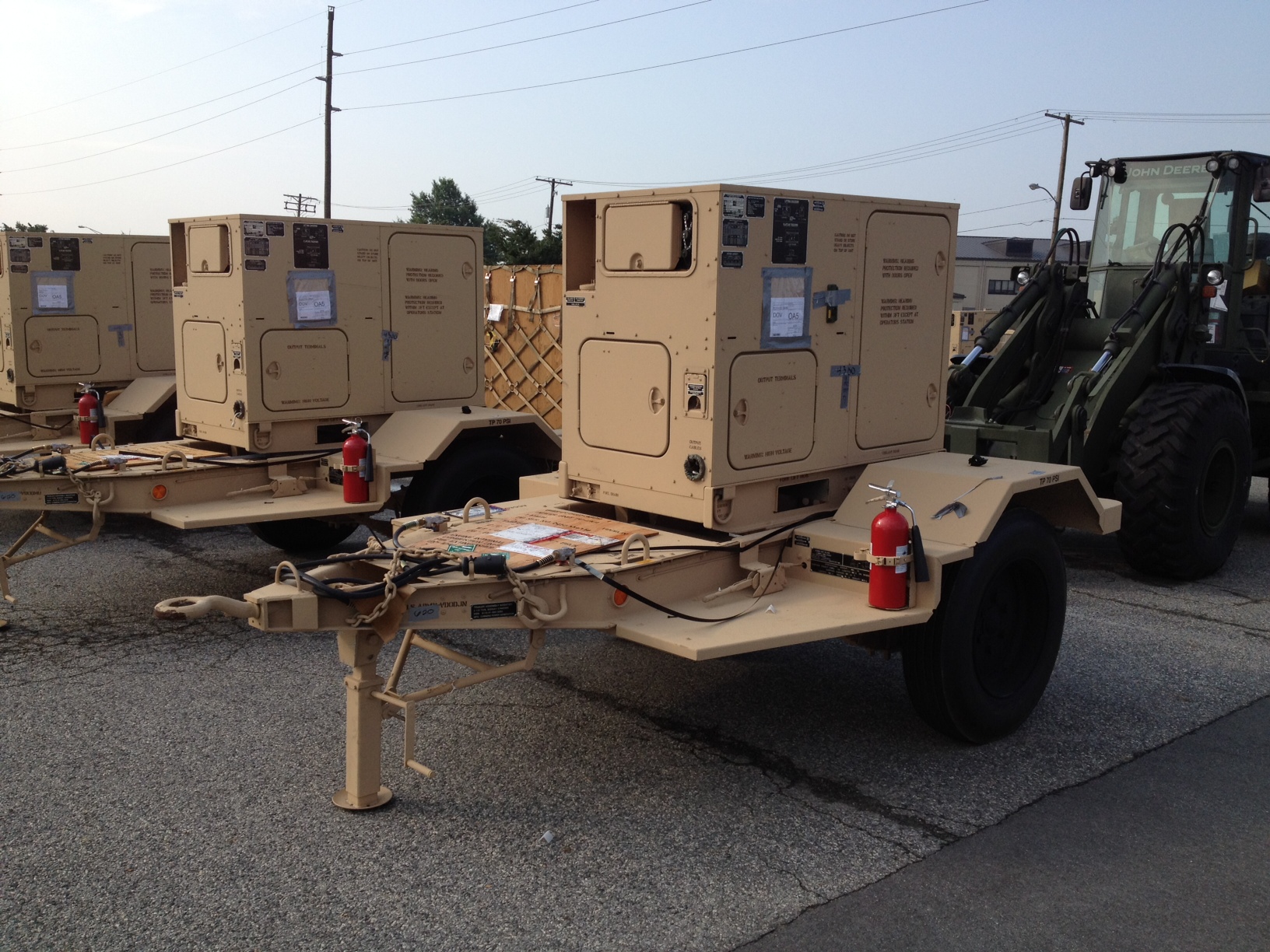 The Army’s Next Generation Combat Vehicle (NGCV) program has ambitious goals that will require development of new technological capability that ranges from autonomous operations to advanced materials. Less discussed but equally important will be the need for new capabilities in power generation and management to facilitate active protection systems, directed energy weapons, and tactical networking.

“The Army is working with industry to plan ahead for upgrades in the design and development of the next generation of combat vehicles,” said Brig. Gen. Ross Coffman,  director of the Next Generation Combat Vehicle Cross Functional Team (CFT) in an article published by the U.S. Army Acquisition Support Center. “We need not only our (vehicles) capable of handling increased weights, but we need electrical upgradability. As technologies advance and we want to put additional systems onto an existing vehicle, we have to have the reserve power onboard to be able to handle multiple electrical requirements from these systems.

“What we really have to decide as an Army is which technology provides the logistics at range and the ready-now capability for our soldiers that we want on the next battlefield,” Coffman added. “For instance, if you went totally electric, it takes time to recharge a battery. It takes about seven minutes to refuel a tank. So if you can’t recharge the battery in under seven minutes, I’m not sure that’s a technology that is going to make us better on the battlefield.”

The CFT is one of two organizations within Army Futures Command, a new four-star command that became operational in July 2018 and now counts about 24,000 personnel. The other organization is the Army Ground Vehicle Systems Center (GVSC), which is also part of Army Futures Command. Both organizations are located at the Detroit Arsenal in Warren, MI, a suburb of Detroit. The arsenal has been the center of U.S. tank production since 1940, and built everything from the Lee, Sherman, and Pershing tanks of World War II to the present-day M1 Abrams battle tank used in the Afghanistan and Iraq wars.

A Family of Ground Vehicles

The NGCV is not just a single combat vehicle, but rather a suite of five new platforms that address different needs for different types of ground combat units. They are:

“The M2 Bradley is reportedly reaching the technological limits of its capacity to accommodate new electronics, armor, and defense systems,” said a June 2019 report from the Congressional Research Service on the need for a Bradley replacement. “By some accounts, M2 Bradleys during OIF routinely had to turn off certain electronic systems to gain enough power for anti-roadside-bomb jammers. Moreover, current efforts to mount active protection systems on M2 Bradleys to destroy incoming anti-tank rockets and missiles are proving difficult. Given its almost four decades of service, operational limitations, demonstrated combat vulnerabilities, and difficulties in upgrading current models the M2 Bradley is arguably a candidate for replacement.”

The Bradley no longer has overmatch against near-peer vehicles from adversaries in terms of firepower and protective capabilities. The the OMFV will be designed to restore that overmatch by improving size, weight, architecture, power, cooling, and cost forming the acronym commonly known as SWAP-C2.

The OMFV is also being specifically designed for manned-unmanned teaming operations with Robotic Combat Vehicles, and improved power characteristics are crucial for that undertaking. Such a capability was demonstrated at Camp Grayling, MI, this past August when an OMFV prototype known as the Mission Enabling Technologies Demonstrator controlled a pair of RCV Phase 1 surrogates.

Strategy for OMFV development is to meld and evolve future technologies from already proven and fielded ones, to help reduce NGCV program risk. It is a recognition on the part of Army contracting officers that reliance on immature-and-yet-to-be-fully-proven technologies was partially responsible for dooming earlier Army efforts to modernize its fighting vehicles in the Future Combat System (FCS) and Ground Combat Vehicle (GCV) programs. FCS was cancelled by Defense Secretary Robert Gates in 2009 and GCV was ended by Defense Secretary Chuck Hagel in 2014.

That recognition is evident in the OMFV Request for Proposal released in April 2019. The RFP stated: “Since its inception, the NGCV-OMFV program has represented an innovative approach to Army acquisition by focusing on delivering an essentially new capability to the Armor Brigade Combat Teams while under a significantly reduced timeline, as compared to traditional acquisition efforts. This will be achieved by leveraging existing materiel solutions with proven capabilities coupled with new technologies to meet the requirements.”

This intention is to allow the program to directly enter into Middle Tier Acquisition Rapid Prototyping (MTA-RP) phase, alleviating a 2 to 3 year Technology Maturation & Risk Reduction phase. Production and fielding is to follow after MTA-RP. The vehicles are planned to be soldier maintained with repair parts to be available through regular Army supply.

Such present-day capabilities in power generation and management are already being tested by the Army’s Tank Automotive Research, Development and Engineering Center (TARDEC). In mid-June 2019, for example, TARDEC selected Leonardo DRS and Allison Transmission to demonstrate On-Board Vehicle Power technology on Terminal High Altitude Area Defense missile battery command and control and launcher vehicles. These system improvements will give air defense operators immediate access to electrical power directly from a vehicle’s power train. The idea is to transform the vehicles themselves into portable, rolling generators.

“Our onboard vehicle power capability is really meant to support the addition of new capabilities to existing platforms,” explained Bill Guyan, Leonardo DRS senior vice president and general manager of land electronics. “We’re able to take any vehicle with an Allison transmission and mount a motor capability to the transmission that can generate from 60 to 120 kilowatts of power that can be used on the vehicle for increased demand mission packages like counter UAS, command post on the move, or high energy laser, for example.

“We can also take that same power and through a micro grid port it off of the platform for export. In a dual-use mission, for example, a National Guard unit that arrives into an area devastated by a hurricane or a flood can connect to a hospital with its vehicle and power that facility until the generator can be replaced or repaired.”