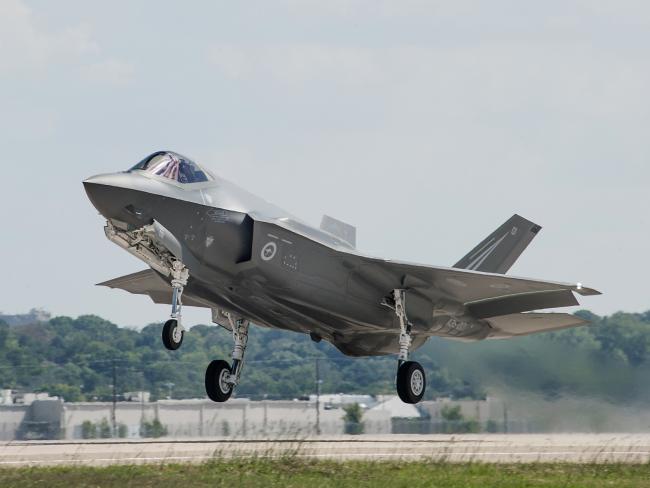 WASHINGTON: An unnamed contractor in Australia was hacked by an unattributed hacker who stole what the BBC says was “sensitive” information about the F-35 and other Antipodean weapon systems.

“It could be one of a number of different actors,” Christopher Pyne, the minister for defense industry, told the Australian Broadcasting Corp. on Thursday. “It could be a state actor, [or] a non-state actor. It could be someone who was working for another company.”

The BBC describes Pyne as saying “he had been assured the theft was not a risk to national security.”

That, of course, does not address whether “sensitive” or For Official Use Only level information was compromised. While it’s good news that this breach does not include any classified information about the F-35, it doesn’t mean that the information obtained is not useful to a potential adversary. Of course, the hacker could be someone looking to sell data to companies or to foreign governments. Without more information from the Australians or the US government it’s impossible to tell.

Breaking D readers will remember that the Chinese stole classified F-35 data. Some of that data was stolen from F-35 subcontractor BAE, the British Sunday Times reported in 2012.