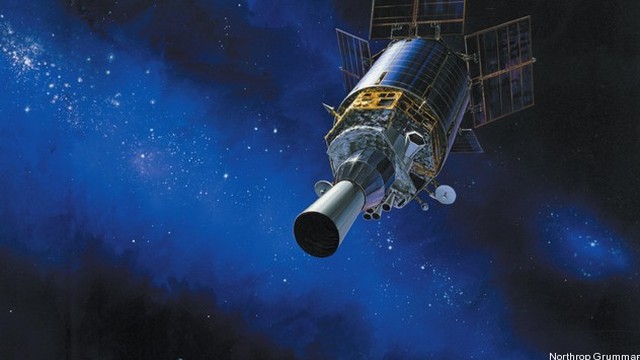 In a move toward a more efficient National Reconnaissance Office, analysts for the agency operating the nation’s spy satellites are on the verge of getting their information through a top-secret open-source cloud environment housing intelligence data.

Now in the second of a five-year Optimizing IT Strategy plan, NRO’s team recently moved to the top-secret, hybrid version of what began as a private classified cloud. It’s also part of the larger intelligence community’s cloud migration and data analytics efforts.