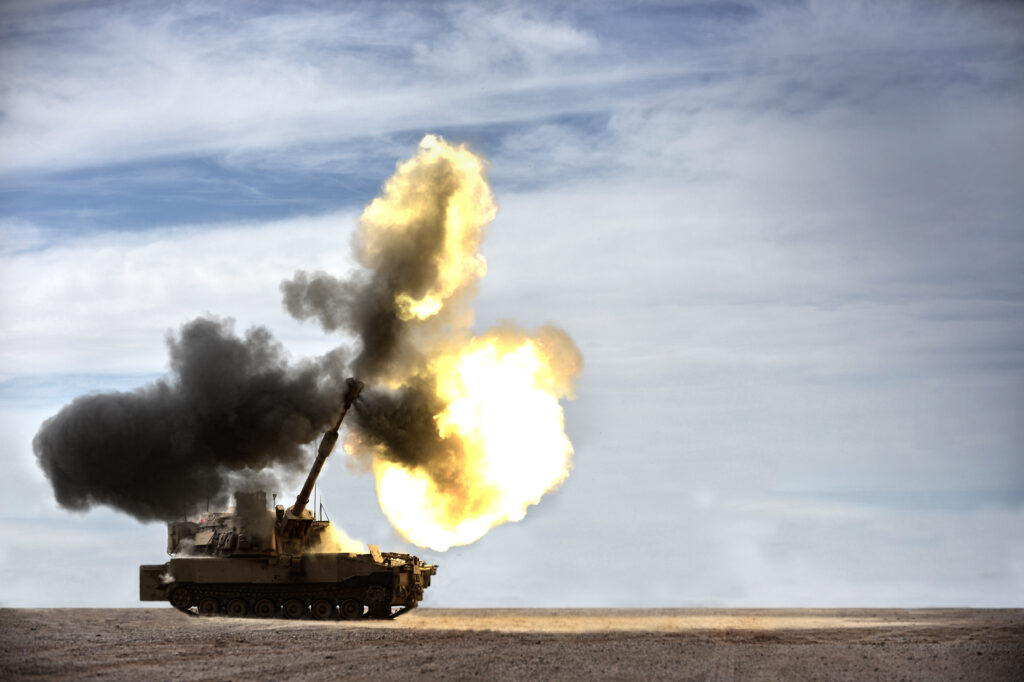 WASHINGTON: One of the Army’s most successful weapons programs is now under fire over safety shortfalls. The Automatic Fire Extinguisher System (AFES) in the upgraded M109A7 Paladin artillery vehicle “did not protect the entire howitzer crew compartment during fire survivability testing,” the Department of Defense Inspector General reports today. DoD IG says this safety system must be fixed before the vehicle is fielded and potentially faces enemy fire.

Not so, says the Paladin program. An AFES upgrade would require a time-consuming redesign, objected the Program Manager for Armored Fighting Vehicles (PM AFV). That would delay fielding the new A7 vehicles and keep Army soldiers longer in the old A6s, which don’t have any automatic fire extinguishers.

The Army plans to spend almost $8 billion upgrading 1,112 M109A6s to A7s — essentially taking the old gun turret and putting it on a new, much more mobile chassis. Production is just now ramping up to a modest 36 vehicles a year, with a decision on Full Rate Production (RFP) expected in March 2017. With the rising Russian threat, the Army doesn’t want to delay. A new fire suppression system can be installed in a future turret upgrade, program officials argue. 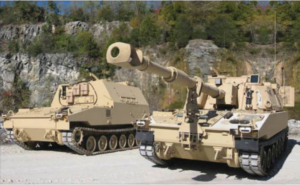 So at one level, we have a typical debate between methodical and meticulous military testers and hurried, cost-conscious program managers. But the Paladin’s problem is particularly important for three reasons:

The Paladin Integrated Management program has been a rare success for the Army’s troubled acquisition system. In fact, the technologically modest PIM upgrade is the only major tracked vehicle effort with a track record of success, with 14 years of more ambitious programs —  Crusader, Future Combat Systems, and Ground Combat Systems — all canceled. PIM is also important to the nascent Armored Multi-Purpose Vehicle (AMPV) program, which uses many of the same components.

In its own right, Paladin PIM is the future of Army artillery, a combat arm so neglected during 15 years of guerrilla warfare that a famous essay called it a “dead branch walking.” The existing M109A6 model entered service in 1991 and struggled to keep up with M1 tanks and M2 Bradleys in the 2003 invasion of Iraq. With the Russians using their own modernized artillery to pound Ukrainian forces and threaten the Baltics, the Army’s own chief futurist said the service was “outgunned.”

The last time we had a mechanized war in Europe, countless American soldiers died horribly when their armored vehicles caught fire. In World War II, the iconic M4 Sherman got the nickname “Ronson,” after a cigarette lighter advertised with the slogan “lights every time.” Once an incoming shell ignites the interior of a cramped metal box with a handful of hatches, it’s very hard either to wield a handheld fire extinguisher or to escape.

So making the M109A7 survivable is essential. The question is whether it’s better to risk delaying the whole vehicle to improve fire suppression, or field vehicles faster with the safety systems they already have.