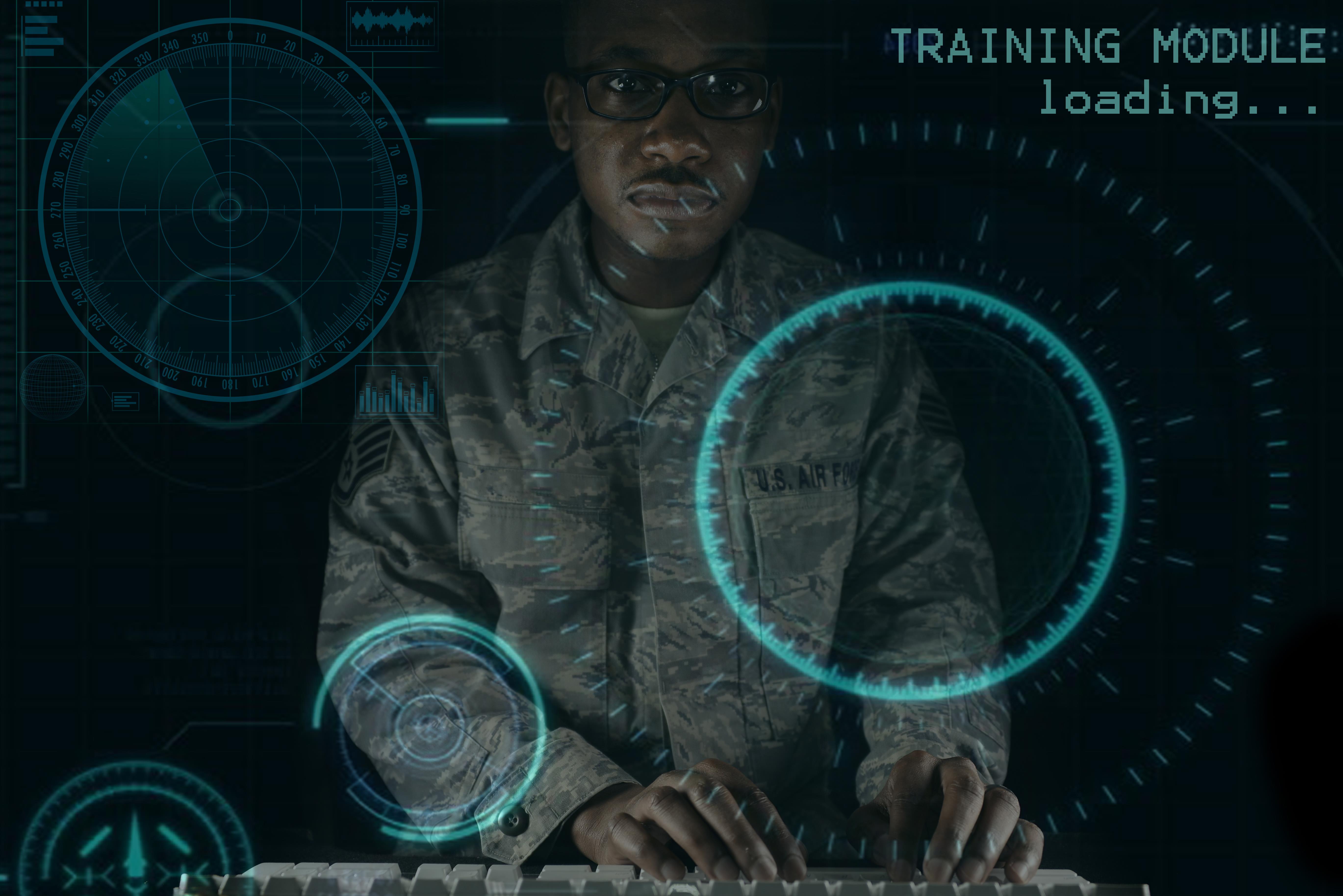 Just a year after its birth, the Pentagon’s cornerstone artificial intelligence effort, Project Maven, has already been deployed to half a dozen locations in the Middle East and Africa, where it is helping military analysts sort through the mountains of data their sensors and drones soak up.

Military leaders have said for months that the program was being used to organize and analyze video and data pulled from drones in the Middle East. But its early success and the push from Washington to move out on AI as quickly as possible has led the Pentagon to expand to AFRICOM, one military official involved in the program said on Tuesday.

“We’re in five or six locations in AFRICOM and CENTCOM,” Lt. Col. Garry Floyd said at a technology conference in Washington. The AI program is working on data pulled in from small ScanEagle drones in Iraq, and there are plans to move to small, tactical drones as well as larger Predator and Reaper drones later this year.

“Data is like iron ore, there’s mountains of it,” Floyd said, adding that the key is shaping it and understanding it, something that the Maven team is working to train the code to do.

While public acknowledgement of the Africom deployment is new, Floyd said the Maven technology has been in use there since December, where early on the team was able to update the algorithm about six times in five days.

That flexibility is exactly what the Pentagon is looking for. The military is full of horror stories about clunky and slow technology that drive users up the wall. But, Floyd said, there’s literally a button on the Maven interface that can help with that.

The button simply says “Train AI.” This allows for the retraining and improvement of the algorithm, and it’s a critical piece of the system. “It’s not all that different, if you think about it, than a young airman,” Floyd said. “On their first day of work it’s going to take them a little while to understand what’s going on, to understand the mission.” It’s the same with machine learning. 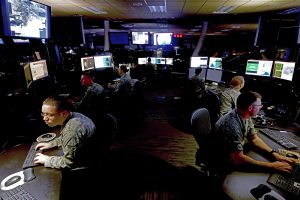 There is no such thing as perfect technology, and AI is no different, but the Maven team is trying to make that a feature, rather than a bug.

“With AI, if you give that airman in the field an 80 percent capability, and a good user guide,” both the user and the tech have room to grow, Floyd said. “You want to give them ability to improve it on the fly, and we’re inventing some of those processes to do that. You deploy something that’s not 100 percent, you know that on day one you’re going to retrain it, and then you go from there.”

In order to do that, the system needs to remain relatively open and available to accept rapid and frequent upgrades from a variety of sources. Proprietary approaches to deploying data aren’t going to work anymore, as threats and opportunities change too rapidly not to plug in upgrades on the move.

The ultimate aim of the program isn’t to build an all-seeing Skynet-type capability, military officials insist. The Pentagon has been careful to keep their distance from talk of autonomous weapons, or calling for completely autonomous surveillance systems that can do everything on their own. “We don’t see [technology] as replacing the airmen, we’re trying to free up time for allowing them to focus on other tasks. We don’t want them to have to stare and count anymore,” Floyd said.

The enthusiasm for Maven, and its rapid deployments, have come at a cost, however. Earlier this year, the project made a big splash after 3,100 Google employees signed a letter protesting their company’s involvement in the program. Google execs were quick to assure its unhappy engineers that the company would never participate in building weapons, but the episode exposed the deep cultural divide between Silicon Valley wunderkinds and the US military. 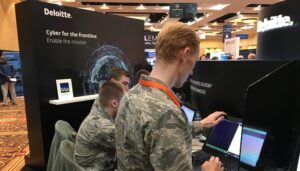 Pushing back slightly, Floyd said that “I think what you’ll see is there will be those who will partner with us and will help us do the things that we need to do to be successful. Because success revolves around accomplishing the mission rapidly so we can all come home safe and so that we keep collateral damage to a minimum.”

Several representatives from the defense industry told Floyd that they’re eager to help, even if the Googles of the world may not be as enthusiastic. But the cultural disconnect — which former defense chief Ash Carter tried to bridge with his DIUX offices plopped in the middle of tech hotbeds in California, Austin and Boston — is very real. Making it even more problematic, China and Russia face no such limitations. China, in particular, can simply order its tech firms to work on government projects.

Maven only kicked off in April 2017, when then-Deputy Defense Secretary Bob Work established the Algorithmic Warfare Cross-Functional Team, which is overseen by the Defense Undersecretary for Intelligence (known as the USDI). The small team initially incorporated its AI tools into 10 sites, with plans to incorporate them into 30 sites by mid-2018, according to a new government assessment of the program.

Maven is also only one of hundreds of AI initiatives being pursued across the Pentagon. So many programs spread out over such a large organization can be the stuff of nightmares for military planners, but the building’s hard-charging new undersecretary for research and engineering, Michael Griffin, said recently that he is setting up a Joint Artificial Intelligence Center that will will tie together the military’s efforts with those of the Intelligence Community, allowing them to combine efforts in a breakneck push to move government’s AI initiatives forward.