Posted by Breaking Defense on August 2, 2019 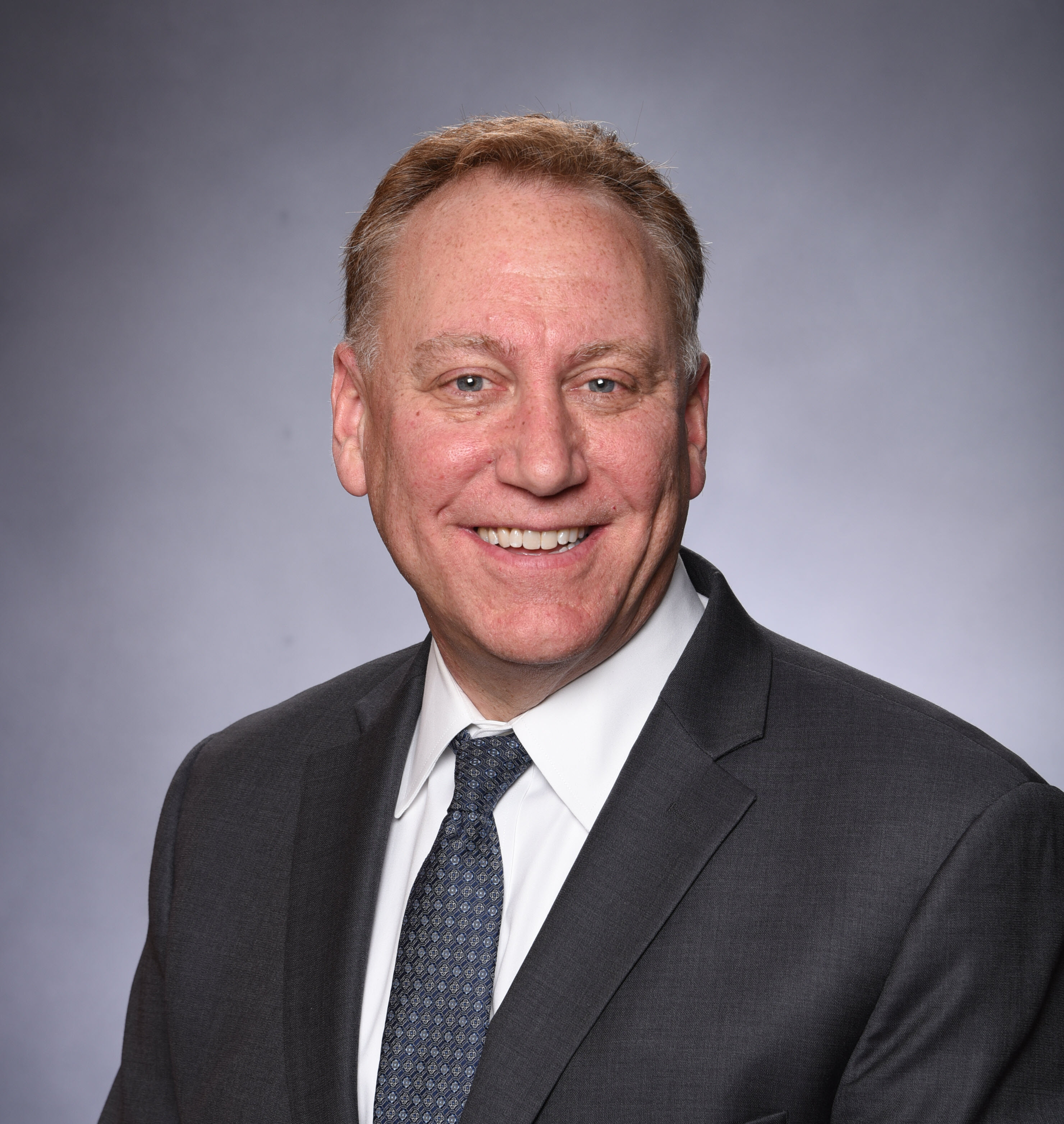 It’s been 50 years since Leonardo DRS co-founders David Gross and Leonard Newman launched Diagnostic/Retrieval Systems above a General Electric appliance store in Mount Vernon, NY. In this Q&A, Leonardo DRS Chief Operating Officer John Baylouny discusses the elements that have made the company one of the world’s most successful mid-tier defense electronics firms, providing the U.S. military and others with decades worth of innovative, mission-critical technology and capabilities.

BREAKING DEFENSE: You’ve been with Leonardo DRS for about three decades, John, so you know more about the company than most. At a big picture level, what should people know about DRS?

BAYLOUNY: Leonardo DRS is a very entrepreneurial company. It started with technical innovations beginning in the 1960’s and has continued innovating in that vein since then. The flexibility and dynamics of the company are such that we can react faster than many companies, and allow our development teams to really think outside of the box. That allows us to develop superior technical solutions compared to our competitors. We’ve got a great core set of technologies and great people that form the basis of the business.

BREAKING DEFENSE: Where does that innovation come from? What has made the company innovative over many decades?

BAYLOUNY: Throughout our businesses, many of the meetings look at the technical challenges we face on current or future programs. It’s been that way since I started with the company. Our leaders ask technically challenging questions: how can we do this better, in a smaller form factor, and at a lower cost? How can we meet the customer’s needs and differentiate it from our competitors? Many years ago Dave Gross and Len Newman would sit in those meetings. It’s rare to see that in other companies like ours. They challenged me as a young engineer. We’re doing the same thing now. The result is a better solution for the customer.

BREAKING DEFENSE: So the founders’ presence is still felt in the company today?

BAYLOUNY: Yes. They had differing personalities. Dave Gross was very technically and engineering oriented. Len Newman was also very technical, but also demanded a level of excellence from a program management standpoint. Both taught me some significant lessons and I continue to use that method as the chief operating officer, and it flows through the business today. We don’t just ask technical questions but ask challenging questions about program management, processes, risks, and opportunities throughout the management of the company.

I would also add Len’s son, Mark Newman, who followed him as CEO, is a brilliant business strategist that led to the successful growth of the company. We started an aggressive campaign of buying businesses from other companies when Mark took over. We grew quickly as a result of that acquisition strategy.

More recently, as Bill Lynn took over as CEO, our smart growth strategy remains. Additionally, his experience and focus extends across the business with business and customer focused expertise. This has allowed our company to thrive through organic growth.

BREAKING DEFENSE: What would you say are some of the key acquisitions?

BAYLOUNY: It started right from the first days of the company. Loral was getting out of the passive sonar business, and the founders used their technology as the basis for a groundbreaking product that improved passive sonar by capturing underwater signals with more dynamic range and gain than ever before. The product was tested on the USS Wasp aircraft carrier and they were immediately able to detect submarines that they couldn’t detect before. That led to Navy contracts that launched the company’s passive sonar business, as well as a new business line for high-resolution displays needed by the system operators. The fact that we were recording all of the acoustic data launched us into the recorder business. Then a training system was needed for the sonar operators, launching our training business.

In later years, Mark Newman took an even more aggressive campaign of acquiring new technologies. For example, the company acquired Raytheon’s infrared business that launched us into the infrared world. When we acquired Boeing’s Rockwell electro-optics group we really started the powerhouse EO/IR business we have today.

As a result, we provide both cooled and uncooled infrared imaging technologies as a merchant supplier and in our own systems. We’re providing state-of-the-art thermal weapon sights, goggles, and targeting systems for our soldiers in high priority programs. I believe we are the best in the United States doing this.

Each of our acquisitions independently brought key technologies to the party, and we grew tremendously as a result of that acquisition strategy. Under Bill Lynn’s leadership, we integrated 25+ groups into eight business units that are aligned against the DoD’s highest priority programs.

BREAKING DEFENSE: A predominant number of those are in defense and protection systems, aren’t they?

BREAKING DEFENSE: How has the company successfully integrated all of these other organizations into the Leonardo DRS culture? So many other companies fail in making the sum greater than the parts.

BAYLOUNY: The approach we take is what I would call supportive integration. For example, we recently acquired a company called Daylight Solutions, which designs and manufactures quantum cascade lasers that are required for IR countermeasure systems. It’s a very entrepreneurial and nimble business at the cutting edge of technology. We recognized their entrepreneurial spirit and their potential. We decided to let them be great and put our power behind them with infrastructure and financial backing so they can focus their attention on the things that we think are best for our business, and theirs. They were basically almost left alone to thrive in the way that they were growing before. I think it has been a very positive experience for everybody in these acquisitions.

BREAKING DEFENSE: Any final points you would like to make?

BAYLOUNY: We’ve consistently developed state-of-the-art technologies for military and commercial systems, and focused our investments on our customer’s greatest needs – like defensive protection systems, as we discussed. Leonardo DRS is a growing company and steeped in 50 years of innovation. We are hyper-focused on developing and bringing to market technologies that will protect our troops and give them the edge they need to succeed on the battlefield. And as our CEO says, the best is yet to come for this company.