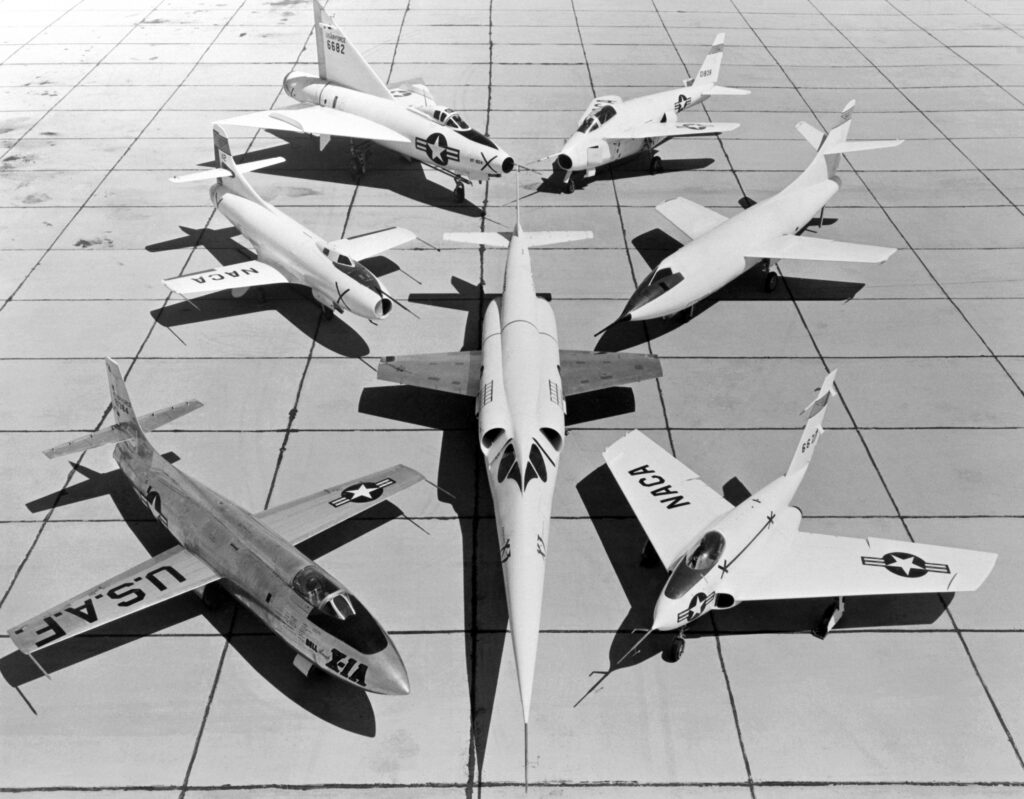 PARIS AIR SHOW: During an unusual public appearance in the US Chalet, Will Roper called for a large expansion in the number of companies doing business with the Air Force so more new planes can be built — and be built much more quickly as was done in the 1950s and ’60s when a new X plane flew almost every year.

This will probably require help from new companies, he said, ones that don’t traditionally do business with the  military. Some of them are likely to be Silicon Valley style companies. But, I asked Roper, you didn’t too well with Google on Project Maven, the relatively small contract to develop Artificial Intelligence capable of combing through huge amounts of drone data. Google employees opposed the contract and Google dropped it. So, I asked him: how are you going accomplish this?

Watch the videos for the details of Roper’s ideas and for his answer to my question. And watch to see a bold leader willing to risk much to achieve much. And one who knows he doesn’t have all the answers.