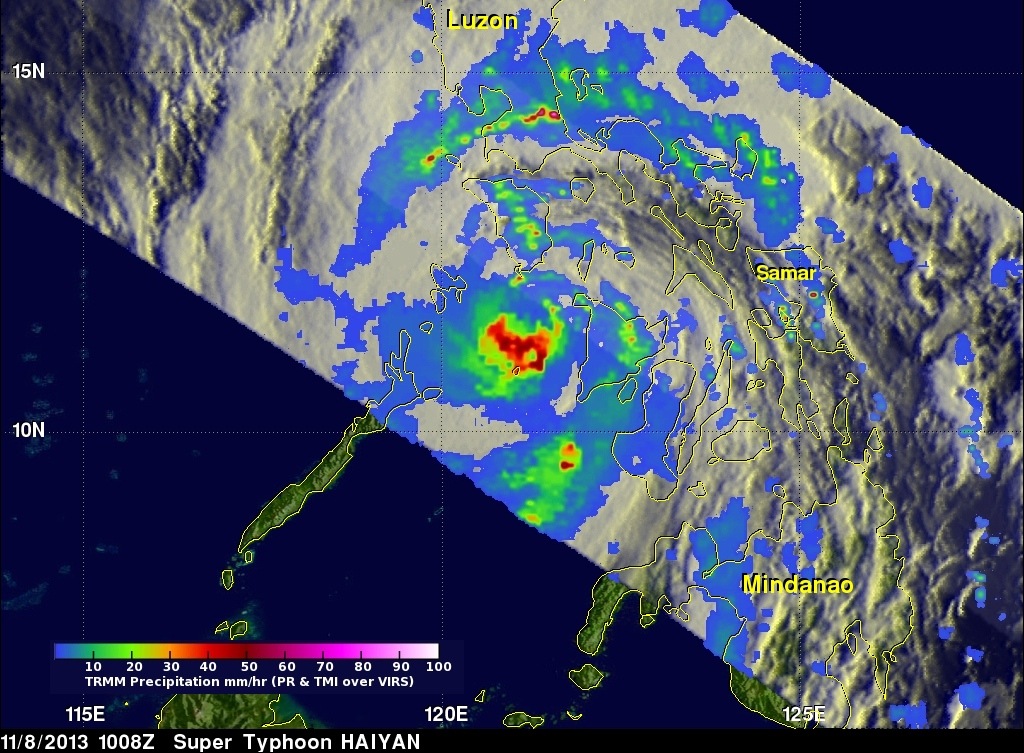 CAPITOL HILL: Concern about the increasingly grumpy Russian bear drives much of this year’s Strategic Forces subcommittee mark-up, from space launch rockets to nuclear warheads. But Rep. Doug Lamborn doesn’t think the draft language does enough about the resurgent threat of Russia or the rising threat of China. So when the subcommittee met to mark up its portion of the National Defense Authorization Act — for most subcommittees a pro forma process — the Colorado conservative introduced an amendment forbidding the Pentagon from using Russian or Chinese weather satellites. [UPDATED: Lamborn’s measure later passed unanimously as part of an “en bloc” package of amendments endorsed by subcommittee chairman Mike Rogers.]

Talking about the weather is supposed to be dull, but don’t tell that to military officers — whether it’s Dwight Eisenhower making his white-knuckled decision to launch D-Day or a modern pilot seeking a safe flight path. Weather data is increasingly a global commodity, like so many aspects of the information revolution, which makes it tricky to disentangle reliable from unreliable sources — especially when many countries’ so-called private sector ventures are really government-controlled.

This is all part of the Pentagon’s lengthy effort to recover from the disastrous pursuit of the NPOESS program just as the sources of weather data grow exponentially and the line between research data and operational military data grows fuzzier. The draft bill includes provisions restricting spending on the new Weather Satellite System until the Pentagon adequately briefs the subcommittee. A key European satellite covering the Middle East is about to be retired next year, and the subcommittee has been fearful the US will end up relying on Russian or Chinese satellites.

Lamborn would go farther. Here’s the full text of his proposed language:

(b) CERTIFICATION.—Not later than 90 days after the date of the enactment of this Act, the Secretary shall submit to the congressional defense committees a certification that the Secretary is in compliance with the prohibition under subsection (a).

The subcommittee’s language already includes a host of provisions with Russia written either in or between the lines. For example, on the recommendation of the US Navy and NATO allies, it calls for upgrading the land-based missile defense sites known as Aegis Ashore — one now in Romania and another coming to Poland — to defend themselves against cruise missiles and aircraft. Seeing how Iran is still struggling to reach European targets with ballistic missiles, its shorter-ranged “air breathing” cruise missiles and aircraft can hardly threaten the Aegis Ashore sites — but Russia’s definitely could.

The bill would also move the Sea-Based X-Band Radar from the Pacific to the Atlantic by 2020. It’s a measure that improves missile defense regardless of whether the much-debated East Coast interceptor site is built, staff said.

Though no one can release specific figures yet, staff also told reporters that the subcommittee would “recommend” additional funding for a domestic replacement for the Russian-made RD-180 rocket engine, on which the US military space program now depends. It also seeks to encourage competition between the current monopoly, the Boeing-Lockheed Martin United Launch Alliance — whose rockets, incidentally, use the RD-180 — and new entrants such as SpaceX — which don’t.

The subcommittee also recommends additional R&D money, especially to counter Russian deployments of new weapons that violate the Intermediate Nuclear Forces treaty. The bill language specifically calls for both “Counterforce capabilities to prevent intermediate-range ground-launched ballistic missile and cruise missile attacks, including capabilities that may be acquired from allies” and “Countervailing strike capabilities” to retaliate (or preempt) such attacks.

The bill also adds formal budget protections to the Pentagon’s new investments in so-called “space control” — a subject my colleague Colin has written about in depth.

Colin contributed to this.