Posted by Theresa Hitchens on August 6, 2019 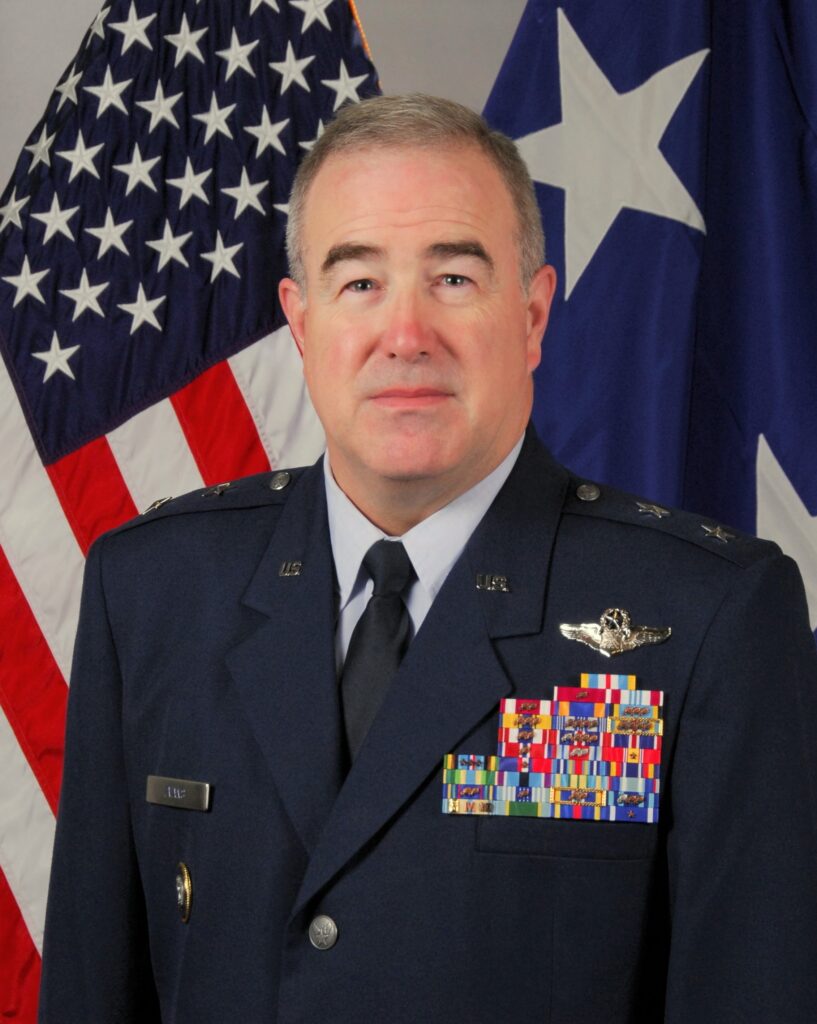 SPACE & MISSILE DEFENSE SYMPOSIUM: Strategic Command (STRATCOM) expects to transfer about 400 headquarters personnel to the new Space Command (SPACECOM) over the next two years, beginning at the end of August with the shifting of space operations now the purview of the Joint Force Space Component Command.

“In essence, that component command under Gen. (John) Raymond has already been doing the operational mission,” Maj. Gen. Rick Evans, military assistant to STRATCOM head Gen. John Hyten, said here today. Raymond was confirmed as the new commander of SPACECOM in June. “So that really is pretty simple, and not a lot changes there. That will  just slide over and become part of United States Space Command pretty easily.”

That will happen, he said, as soon as SPACECOM is officially stood up — under current plans by the end of the month, although a STRATCOM official told me last week at the 2019 Deterrence Symposium that date may well slip into September.

However, Evans said it will be a “more difficult challenge” to identify “who out of the headquarters of Strategic Command is actually focused on space.” STRATCOM has been working on that issue for about the last six months “to identify the key elements that are supported out of Offutt AFB that need to transfer to the new US Space Command when it stands up,” he said.

“The numbers vary depending on the day, but over 400 personnel from our headquarters will become what we call Space East,” Evans explained. The billets for those personnel, both civilians and military, over time transition to SPACECOM “in Colorado, or wherever it ends up,” he said.

The people affected will, however, have a choice about moving and it will be a gradual process. Evans noted that STRATCOM’s relatively new mission of “nuclear command, control, communications and computers (NC3)” is at the same time standing up. “So it’s almost a wash in the terms of the total numbers, so there will likely be plenty of opportunity for folks who do not want to move any place to stay at Offutt,” he said.

Officially, no new headquarters for SPACECOM has been announced but most bets are on Colorado at one of the bases already heavily involved in space operations: Peterson and Schriever AFBs. California’s Vandenberg AFB, home of the Air Force 30th Space Wing that manages most space and missile testing, also is in the running.

“We believe it will probably be about a two-year process to  finally move all the billets and (identify) all the personnel that will ultimately go out there,” Evans said.